SLR Lounge > Camera Reviews and News > Canon 5D Mark IV vs. EOS R vs. R5/6: Which One Should You Buy?
Original Videos

There has been big buzz around the Canon R5/R6 with a rumored 8K/30p video as well as ‘advanced animal AF.’ Since this is one step up from the EOS R, Canon’s first full-frame mirrorless option, you may have a tough decision to make when it comes choosing what is your next upgrade and if it’s worth it to make the jump to mirrorless if you’re a Canon DSLR user. We’re comparing the Canon 5DM4 vs. EOS R vs. EOS R5/R6 (rumored specs) to help you decide what is the best camera to have in your toolkit or if you need to make an upgrade at all.

For those interested in comparing the specs of all three of these cameras, let’s cover that first:

Should You Buy Into the Canon Mirrorless System

Now that we’ve seen what specs set each of these cameras apart, let’s discuss why one might be better than the other or if you should start saving for an upgrade or jump to the Canon Mirrorless lineup. I’ve owned and used the Canon 5D Mark IV for years now but decided to give the EOS R a try and spent half a year incorporating it into my test shoots and portrait sessions. After carefully reviewing and comparing specs I wanted to give you reasons or things you should consider before making a huge jump or purchase.

1. You Already Own the Canon 5D Mark IV 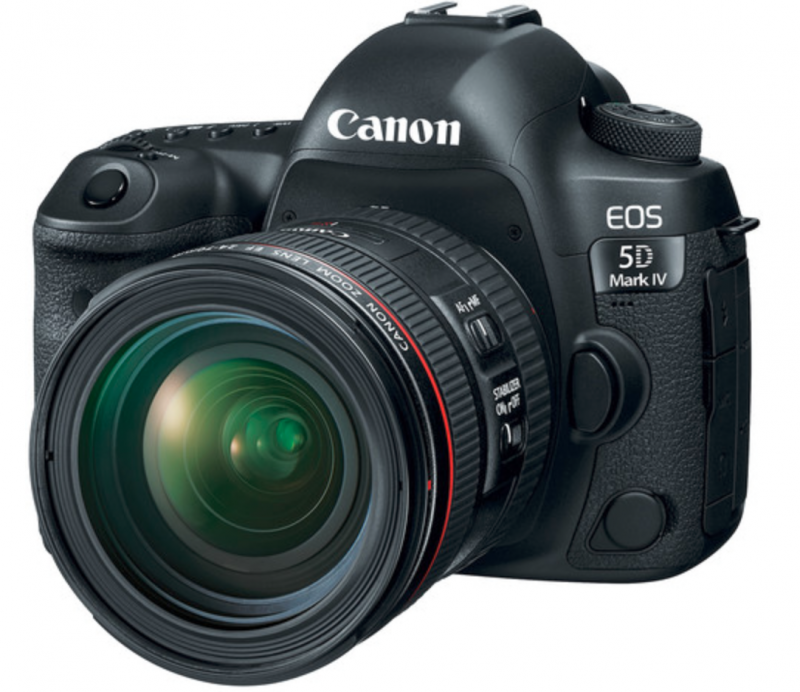 Now, for those that have G.A.S (Gear Acquisition Syndrome), this is likely going to be the biggest contention point. You don’t NEED a new camera if your 5D4 is working in tip-top shape and is doing exactly what you need it to do and performing well. However, while there are improvements from the Mark IV to the EOS R, everything is either comparable or slightly better. With the EOS R, you get a flip screen, lighter weight, a cleaner aesthetic but there is no real reason to jump from the Canon 5D Mark IV to the EOS R because it was mainly a vehicle to give us access to the RF lineup of lenses, including my favorite Canon RF 28-70mm F/2. The EOS R wasn’t designed to be the camera that takes over the market. It was meant to be an in-between in the Canon Mirrorless lineup that eventually would be overshadowed by the EOS R5/R6.

2. You Already Own the Canon EOS R 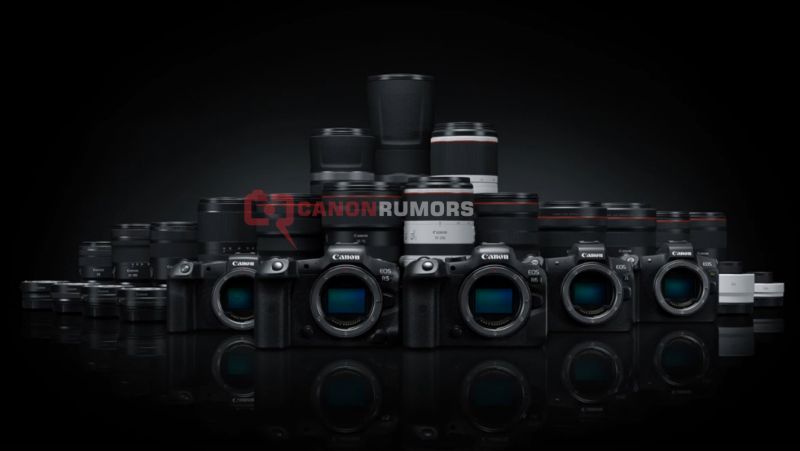 For those of you that are already on the Canon Mirrorless track and own RF lenses and EOS R Body, the upcoming EOS R5 rumored to hit the market this summer, would be a great upgrade to make considering you already have the lenses to justify the purchase. Until you get a camera body that can show-off the full potential of the resolution from these RF lenses, you truly aren’t seeing their maximum value. Making the jump to the EOS R5, if it indeed has the rumored specs,  means that we would see a great deal of potential output from the RF lenses. If the EOS R5 doesn’t meet the expectations of these rumored specs, there will be a ton of disappointment for two main reasons:

Let’s say you don’t own any of the aforementioned camera bodies and you’re looking for a new system or wanting to jump ship because of the RF lenses. My advice: wait! When the EOS R5/R6 drop you’re going to see a flood of 5D Mark IV’s and EOS R’s hit the used market, which will drive down prices even more. The EOS R is rumored to drop down to a $1,500 price point, brand new! If you haven’t purchased any new RF lenses, once the EOS R5 drops, I suggest getting the EOS R, becoming familiar with it, investing in your education so you can grow towards the EOS R5.

4. You Own Another Brand

For those that jumped ship once the EOS Ra was announced (because they may have been expecting a full-frame mirrorless to release first and were disappointed) or that were tired of the DSLR body, should you now come back to Canon for their Mirrorless lineup and RF lenses? It’s going to be an expensive jump so my answer is no, stick with what you have unless you truly need what this camera system can do. I know it’s nice having the latest and greatest, but Canon, in regards to their production rate, is generally slow. When you’re comparing it to Sony who comes up with Mark II and Mark III iterations within a year’s time, it doesn’t make sense to sell your gear and transition when a newer version of the camera you own might be around the corner.

The Top 5 Spots in the World to Take Photographs