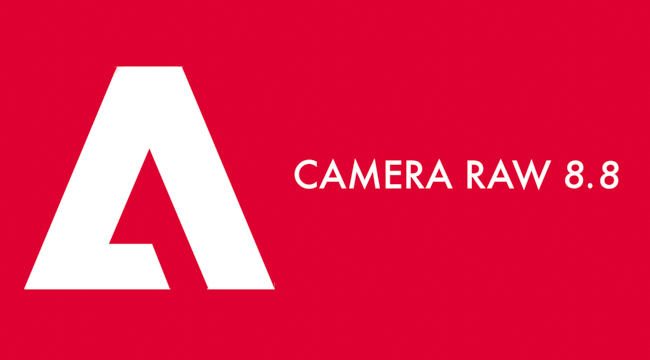 Whenever a new camera or lens is released, or even announced, it attracts everyone’s attention. This is understandable, of course we’ll want to see if there’s anything worth getting, and it’s fun to speculate. Many of us, in an effort to stay at the edge of the photographic envelope, will be amongst the first to purchase and receive some of these items, eager to implement them into our work.

The price that can often be paid for haste, however, is that in a digital age, we are dependent upon software, and that software can take a while to update to support full functionality of new equipment. Primarily, this is directed at Adobe, since Photoshop and Lightroom and the industry standards. Coming to mind immediately is when I first got my hands on the D750 last year, eagerly shooting in Miami and Toronto only to find no RAW support for the D750 in Photoshop, Lightroom, or Camera Raw for what seemed like ages. So, any new update to these are generally welcomed, and now there’s an update for Camera Raw.

With the update comes the new list of cameras and lenses to be fully supported, and this time there is a long list, especially for lenses. There have also been a number of bug fixes which will be welcomed by many. You can see a partial list below, and the full list, along with download and installation instructions which can be found here. 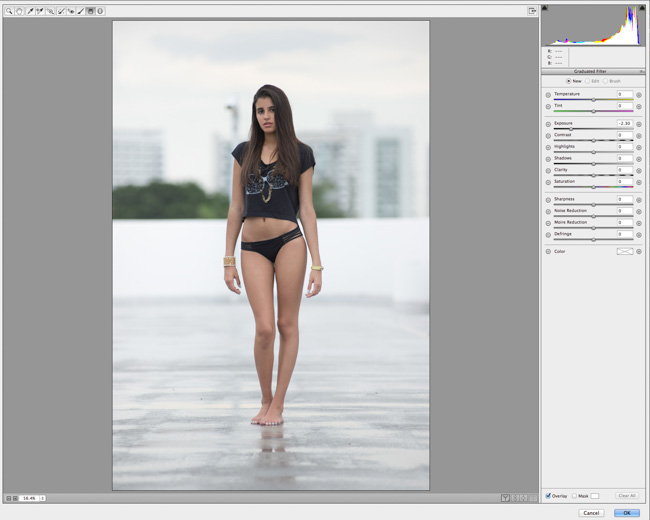 [Related Product: Be sure to check out our Camera RAW Presets]

What’s also interesting to keep in mind are the rumors of the impending Lightroom 6 release, which is much speculated to be very soon. This new release of Camera Raw is only further suggesting that we can expect LR6 in the very near future, so I would keep your eyes open in the next month for some news on that front.

5 Audio Options for Your Home Studio