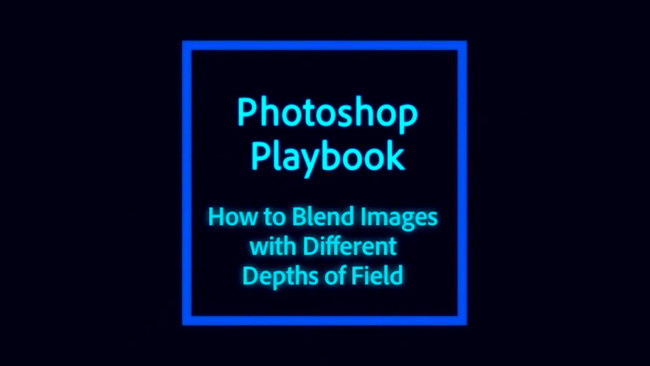 I need to think of new ways to introduce the fact that there are so many things about Photoshop I never knew existed, much less how to use them, and that Bryan O’Neil Hughes as Principal Product Manager for Photoshop is the one that brings them to light. In the latest video from the Adobe Photoshop Playbook, Hughes sheds his light on how to blend multiple images in Photoshop. However, unknown to many, blending images in Photoshop doesn’t have to be strictly regarding stitching together a panorama, or a collage, but to blend depths of field.

[REWIND: Canon vs. Nikon: Why I Want To Switch To Nikon, But Can’t Fully | Tony Northrup] 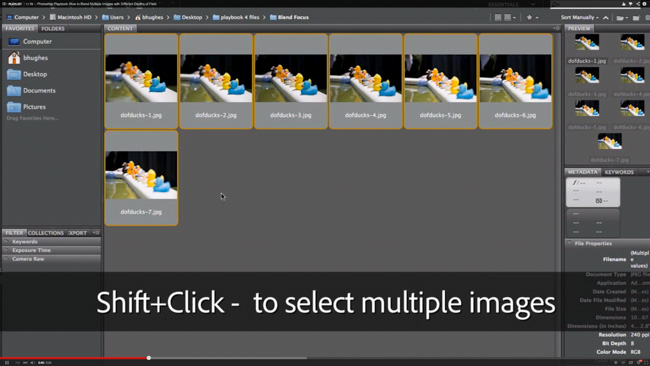 There are more than a few situations where you’ll choose to shoot an image at a particular shallow aperture, perhaps given available light, where the depth of field of that aperture may be a hinderance to the actual resulting image you had in mind. For instance, shooting a couple in a dimly lit environment, you may need to shoot at f2 to avoid camera shake and, when in fact the depth of field you want the image to have, where both faces are in focus, would only come from shooting an aperture of say 5.6, an aperture that may induce too much camera shake for the environment if given enough exposure time. So, what do you do?

Given the tools presented here, you would be able to shoot two images (or more), focusing on each face from roughly the same position, and then blend them seamlessly in Photoshop, where both focal fields would be blended together to give the desired effect of having both faces be in focus. Interestingly, the images do not need to be perfectly aligned for this to work as Photoshop seems smart enough to be able to align them for you. It may require some cropping, but it’s still useable. 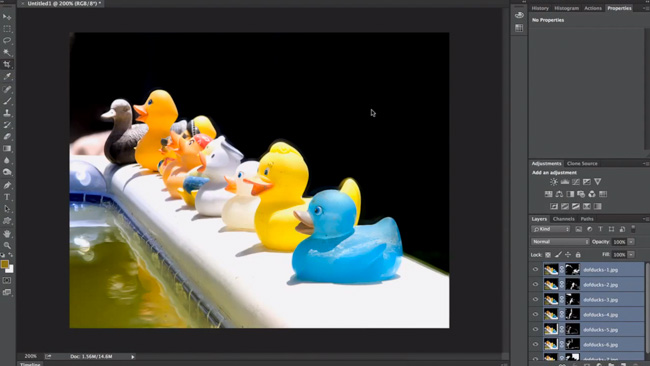 Photoshop also seems smart enough to be able to discern whether the input images to be blended are a set of panoramic, or stacked images, so selecting ‘auto’ on each step is a generally useful go-to. What other applications would you use this for?