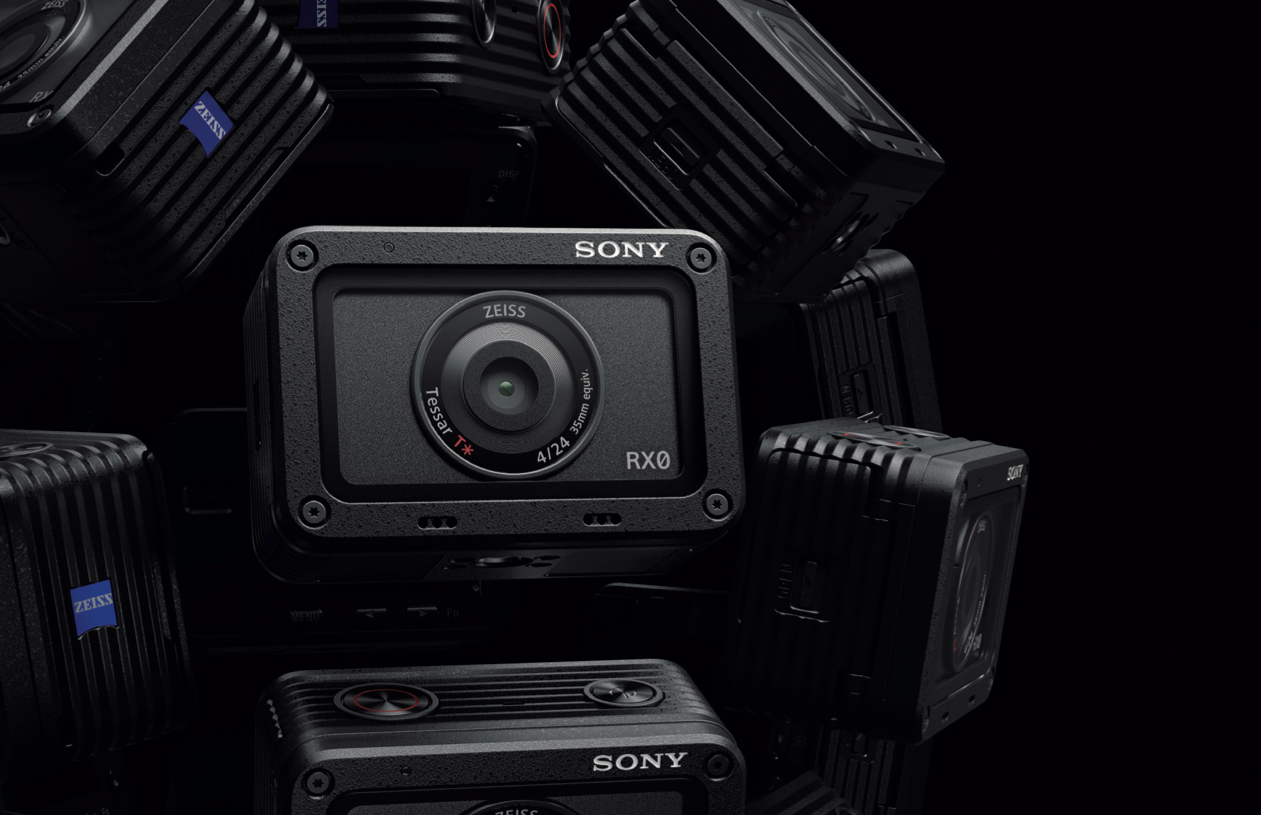 At a glance, the Sony RX0 looks like a stripped down RX100 so that it would fit into a GoPro sized hole. Looking at the spec sheet, however, you begin to realize that in typical Sony fashion nothing is held back. Dropping a 1-inch sensor in the RX0 Sony has separated itself from the pack; add to this multi-camera ability for easy VR capture and 360 content.

While the new Sony action camera might offer better lowlight performance than competing 1/2.3″ counterparts, many potential users feel as though the  24mm fixed lens mitigate any potential advantage. The Canadian company Back-Bone Gear hopes to tap into the potential of the RX0 with their custom modifications.

[REWIND: Why You Shouldn’t Apply Crop Factor to Aperture | Crop vs Full Frame] 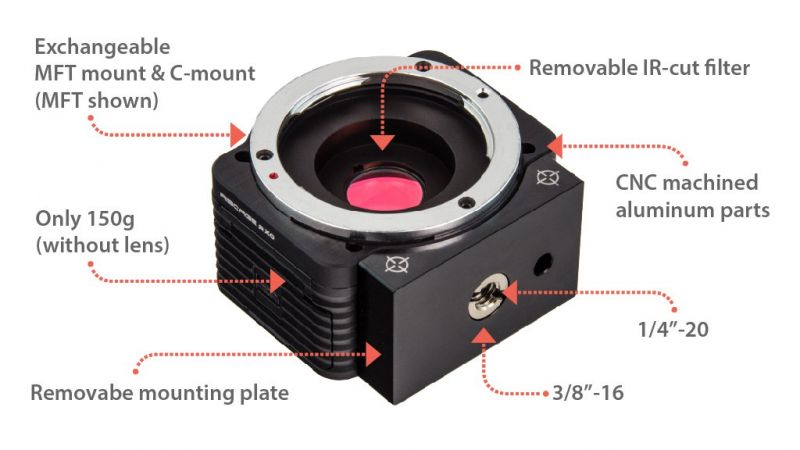 The added MFT lens mount is passive, not supply any electronic communication to the camera, and is intended for manual MFT lenses, adapted SLR glass or C-Mount lenses; an adapter included in the box for the latter. The Ribcage RX0 also includes a removable IR-cut filter, which allows for easy IR capture or stunning black and white imagery. 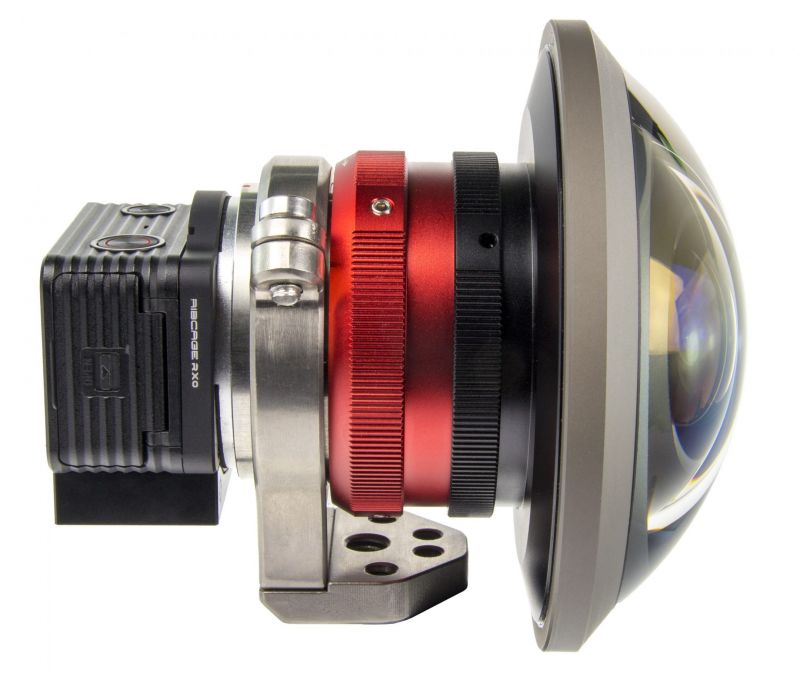 The modification has a bit of a trade-off when it comes to portability and weather sealing, but what you lose waterproofing you gain the ability to use to change lenses that can be adapted to the Miro-Four-Thirds format, this includes the Metabones Speed Booster.

The price of adding interchangeable lenses to the RX0 comes at a bit of premium. The modded Ribcage RX0 is available for pre-order now starting at  $1,099 directly from Back-Bone Gear. The first units are expected to ship at the beginning of March.