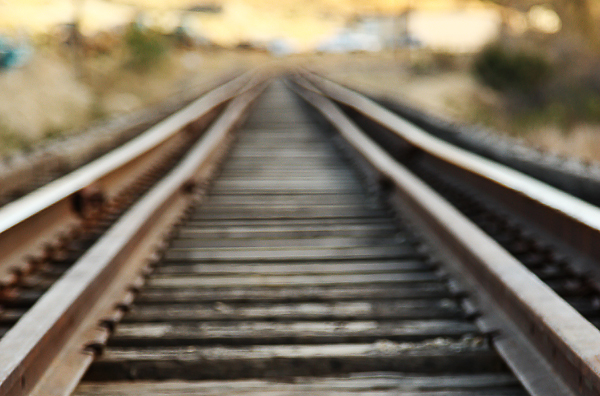 Another Photographer Killed During Photo Shoot On Train Tracks

You might be tired of hearing us reporting on fatalities during photo shoots on train tracks and frankly, we are sickened every time we hear about another preventable railroad track tragedy. Last month, Union Pacific launched a campaign – #TracksAreForTrains – to remind the public to stay off the railroad tracks and last night, another person was struck and killed by a train during a photo shoot.

A 25-year-old male photographer was photographing a model on some railroad tracks in Downtown Fresno when he was struck and killed instantly by a northbound train. As reported by the Fresno Bee, the pair was trying to capture the southbound train in the background and didn’t notice the other train coming. Neither the model nor passengers were injured in the accident. Our thoughts go out to the family of the photographer and those affected by this senseless tragedy.

A common misconception people have is that you should be able to hear a train coming in time to jump off the tracks. Time and time again that has been proven wrong, as evidenced in our numerous posts about deaths on railroad tracks. Plus, the railroad track trend has long been overdone. So, photographers, we implore you, for the safety of you and your clients, please, please, please stay off the tracks!

Further articles on the danger of shooting on train tracks:

3 Tips On Differentiating Yourself From Other Photographers