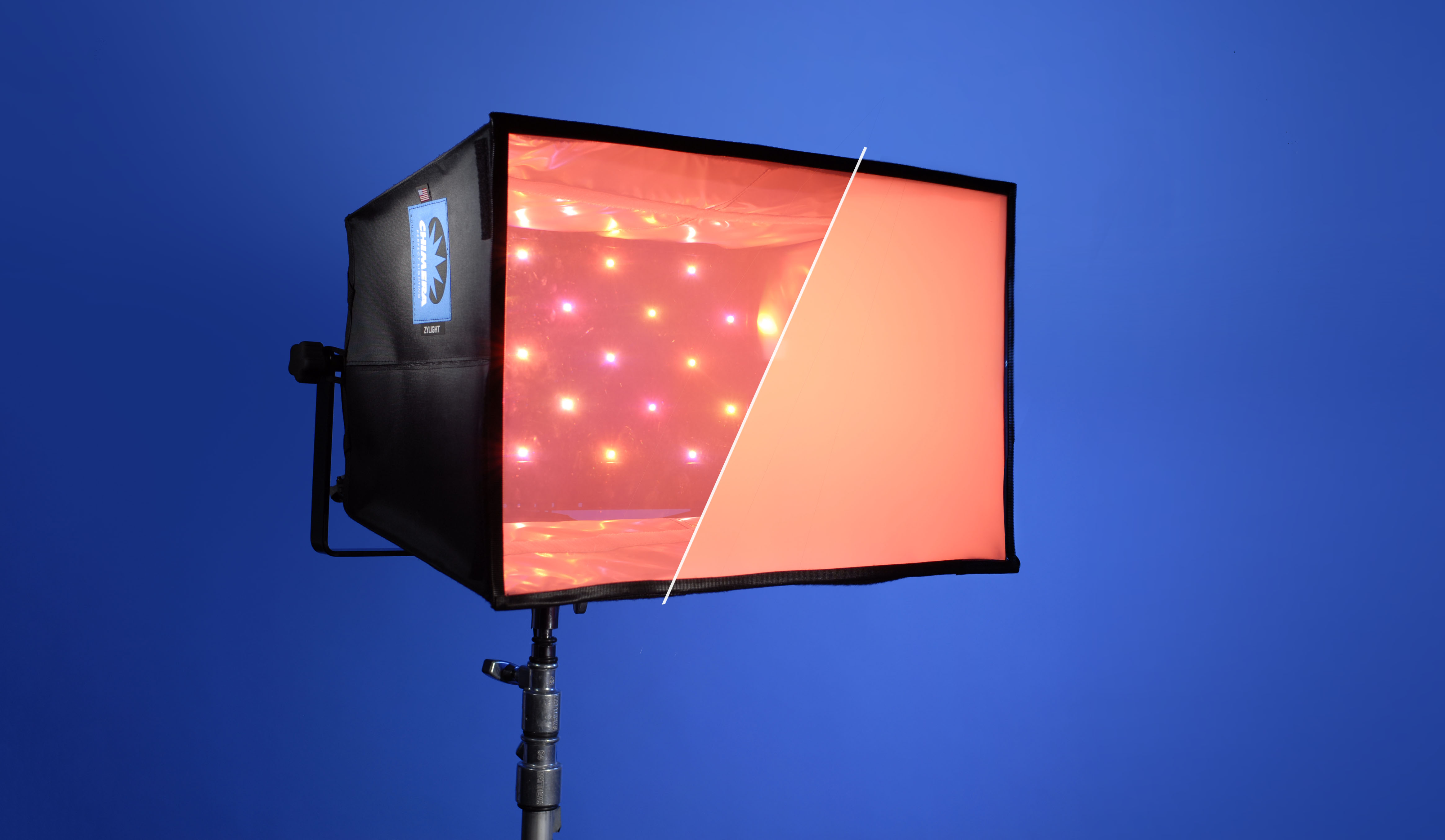 Vowing to “Bring the best and most intelligent lighting solutions to the production industry” since 2003, lighting company Zylight has developed a very interesting approach to diffusion. Teaming up with Chimera Lighting, the company’s newest innovation set to be released at the NAB show in Las Vegas in April of 2017 (though introduced at the same show in 2010), brings us the diffusion panel of tomorrow: Active Diffusion. 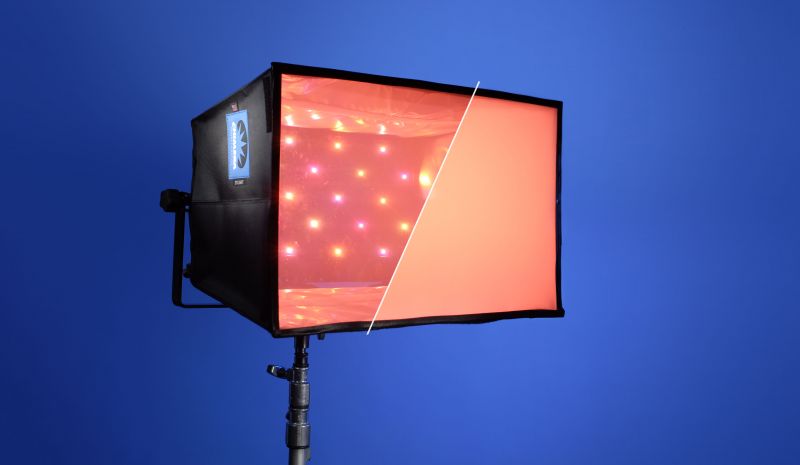 Active Diffusion behaves sort of like a remote controlled digital neutral density filter, except instead of simply cutting stops of light, it increases and decreases diffusion. It’s a flexible panel that looks like rollable plexiglass, but when it’s turned on it reveals that it’s actually a LCD panel that can change from clear to opaque white diffusion on demand. It can be used with any cool light source and mounts to a soft box produced by Chimera.

It potentially will reduce the amount of gear needed to be carried around by making multiple types of diffusion available in one portable product. This will no doubt be a joy to those who know the sort of necessary evil and hassle that can come from adding or removing layers of diffusion material when needed.

Check out a clip from 2010 below showcasing the panel and action and a live demonstration of the variation from hard to soft light on a subject.

Beautiful Destinations Brothers See the World In A Different Light