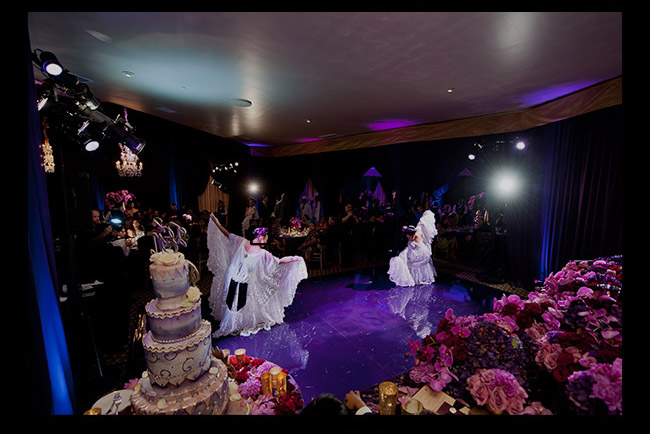 One of the first things we noticed when we began testing the 5D mk3 was the un-explained (and to be honest downright annoying) change in the way AF points illuminated during a “half-press” for autofocus / metering.   Basically, ….the focus points don’t light up anymore.  Not until AFTER focus ins confirmed in one-shot AF.  (And as usual for Canon, NEVER in AI-Servo mode…  :-(

For those of you who didn’t even notice, let me remind you that the 5D mk2 AF points actually illuminate twice, once when you half-press the shutter and again after focus is confirmed.  Nifty!  I actually liked that about Canon, and was a little jealous, although not as jealous as I bet Canon users are that my Nikon AF points ALSO illuminate (once) during continuous (AI-Servo) focusing!  :-P  …But I digress.  Bottom line, this was a bone-headed move by Canon and I really think they should fix it in a firmware update.

This may not seem like a really big deal to the average user, however in extremely dim light such as a wedding reception dance floor this is a real serious problem.  On the average dance floor there are already all sorts of colored lights moving around and flashing, and if your selected focus point doesn’t light up, there is a good chance you can sometimes “misplace” it in the viewfinder, what with there being 61 points total!

(Simulated GIF image of the Canon 5D mk3 viewfinder
Can you spot the AF point without the red illumination?)

Okay so the good news is, Canon has just updated the EOS 1DX with a new firmware that solves this problem. (since the 1DX also had changed how AF points illuminated)   So, I and many others are speculating that a 5D mk3 firmware update is coming soon to address this issue.  Of course knowing Canon there is always the chance that they could pull a “flagship only” move on us, in an effort to up-sell a few more 5-series users to a 1-series system.

The bad news is, Canon has a history of tactfully leaving certain things out of lower cameras in order to encourage 1-series purchasing, and some of those instances do involve “firmware crippling”.  Not exactly the same situation as this, but still a possibility.  Personally, I have faith that Canon will do a 5D mk3 firmware update to change this AF point illumination issue.  If I believed otherwise, I probably wouldn’t have bothered to tell you guys all this!

Wait, more potential bad news?  Canon just announced April 2013 as the release date for a 5D mk3 firmware update.  Does this imply that there will be no other updates between now and then?  According to the CanonRumors.com report, the announced forthcoming 5D mk3 firmware doesn’t even fix the blinking AF point issue, all it does is add clean HDMI out (to compete with Nikon and Magic Lantern, I suppose) …and Autofocus compatibility up to f/8.

We might as well keep piling on the bad / underwhelming news:  Some 1Dx users are already complaining that their firmware update is still un-satisfactory, now it makes the AF points flash too much!  I don’t have access to a 1DX to test this myself, but apparently now it blinks multiple times during AI-Servo, almost like a strobe.

Come on, Canon, keep it simple and just do what works-  blink twice in One-Shot, and blink once in AI-Servo.  Is that too much to ask?
What do you think?  Have you noticed the difference in the 5D mk3 focus point illumination, compared to the previous generation cameras?  Is it a problem for you, or not?