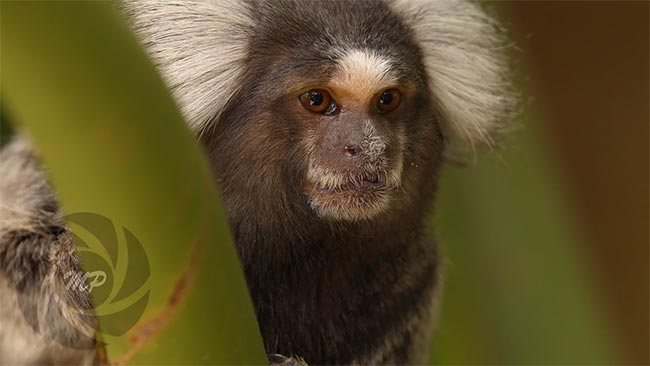 It has been a while now since the team at Magic Lantern unlocked the ability to shoot RAW video on the new Canon 5D Mark III  and several other bodies including the Canon 6D. Most of the footage that we have shared in the past was test footage, or footage comparing RAW to the standard H.264 video, but today we have a special treat for you.

Andre Meyer of Meyer Productions has produced this new video highlighting the “Beauty In Nature”, which he filmed exclusively on the Canon 5D MkIII with the Magic Lantern RAW hack. As I mentioned this goes beyond simple test footage, it gives us a real look at what an actual project can look like, and if you ask me the results are spectacular.

“After five trips to the game reserve, some test footage and a 10 day holiday in Mossel Bay we ended up with 1 terabyte of raw stock footage. I’ve now edited this down to 3 minutes. ” Andre states on the vimeo description.

He goes on to talk about the RAW workflow saying “Once you get to know the workflow, working with RAW footage is a breeze. I think of RAW as Proress 444 with a conversion step in between.”

According to Andre all of the shots of animals were taken from his car window with a big pillow to rest on. The results are simply stunning, any reservations that I had regarding the ML RAW hack are gone. I actually just installed the latest alpha for my Canon 6D and will be giving it a try for myself this weekend.

In one last tip to any one looking to get into the RAW workflow Andre recommends archiving your footage as Proress 4444, which will save you close to 60% on storage space. 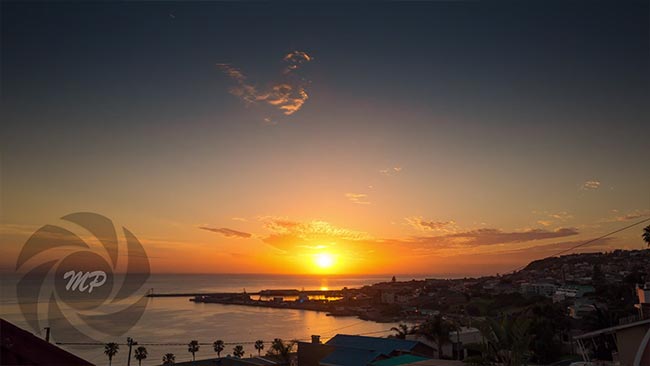 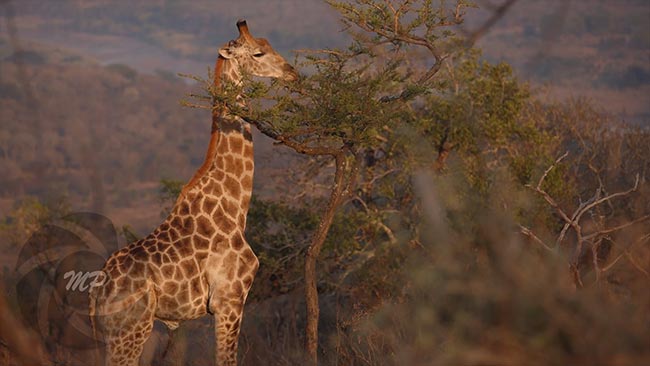 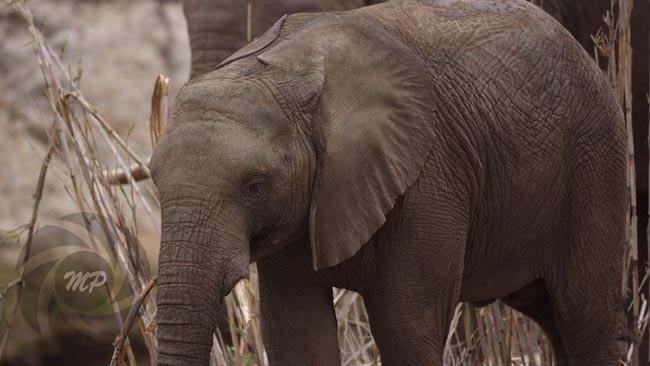