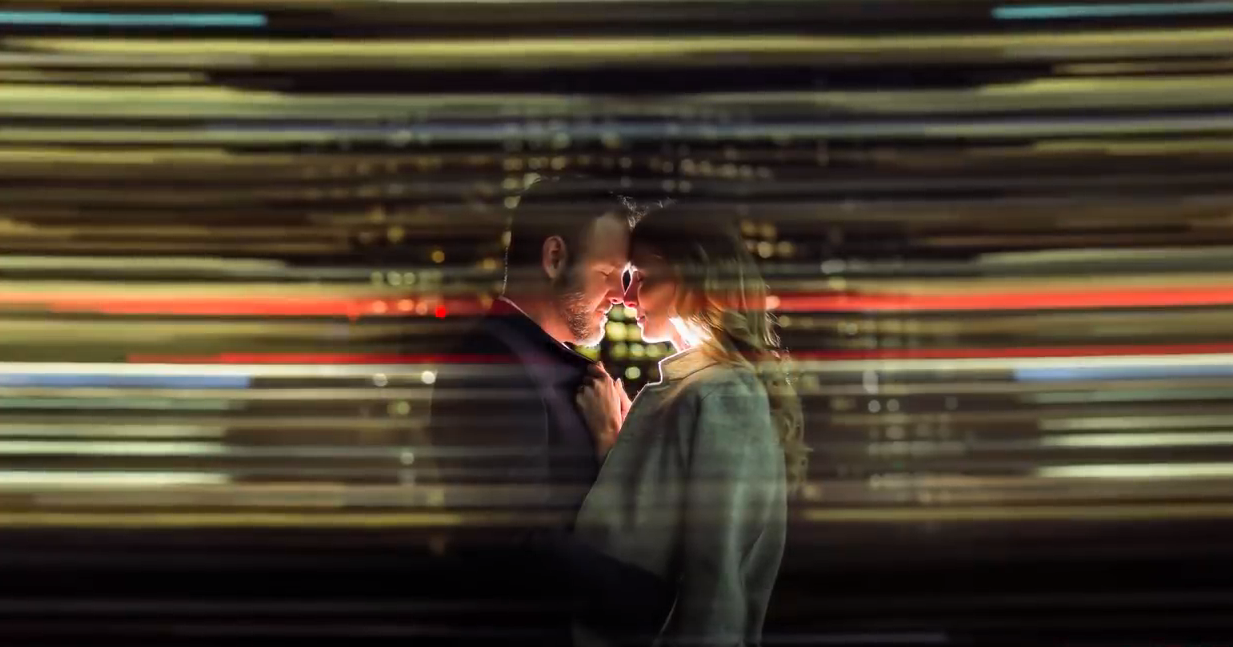 We’ve teamed up once again with our good friends at B&H Photo & Video to bring you 5 nighttime photography tips in 5 minutes! Enjoy the video below:

Before we dive into the 5 tips, keep in mind these three general exposure settings for shooting nighttime portraits:

Exactly how you set each of these elements will depend on your creative taste. Now that we have that out of the way, let’s jump into the tips.

Tip #1: Use A Softbox With A Speedlight

While a single speedlight with a softbox would not be able to compete with the sun during a daytime shoot, it provides plenty of power for lighting subjects during the evening. 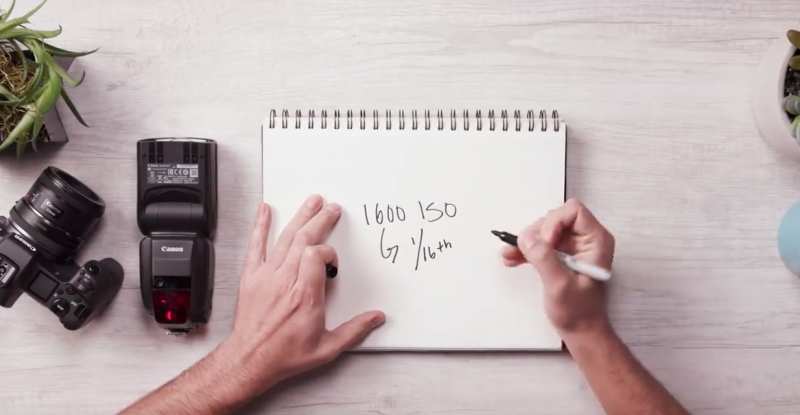 To figure out an adequate power setting on your flash, start with the inverse of your ISO when shooting wide open (e.g. f/2 or f/2.8). In other words, if you’re shooting with an ISO of 1600, set your flash power to 1/16th. Other factors such as distance of the flash from your subjects and aperture will affect your settings and outcome, but this general rule provides a great place to start.

To capture the image above, we placed the light 45-degrees to camera left. We dialed in our settings in camera to leave the ambient light in the background a little darker so that the subjects would pop out from the scene. 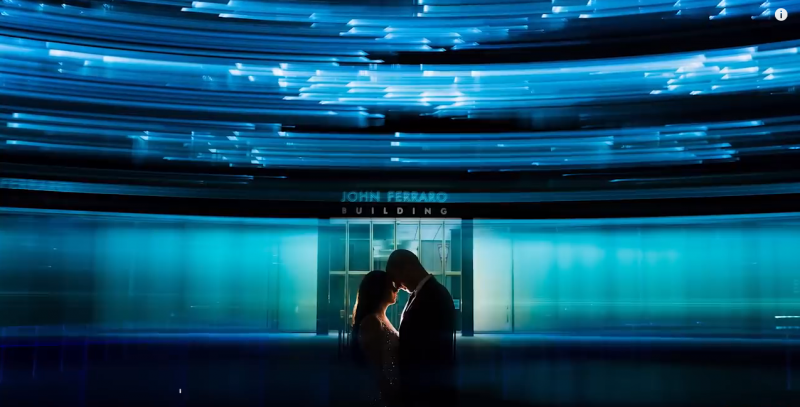 The “whip pan” creates interest through panning the camera left and right while the shutter is open to add motion into an image. Here’s how it’s done in two parts. The first part of executing this shot involves finding your scene and dialing in your settings:

Once you have your settings, you’ll introduce your subjects into the image and follow these steps:

You may need to create a composite using a plate shot during post-production to get the exact look you want.

Similar to the whip pan, this shot requires a slower shutter speed. The biggest difference here, however, is that the motion will come from the lights on passing cars rather than the movement of the camera. Here’s a quick breakdown of how to capture the above image:

Rather than directly lighting your subjects, consider lighting the surface behind them to create a silhouette. Capturing this type of image simply requires that you place one or two speedlights behind your subjects and face the lights away from them, ideally against a wall or similar surface.

To capture the image above, we also used a technique known as shooting “day for night.” In other words, we made the ambient light look darker and cooler (more blue) than it was in reality. We used CTO gels over the flash units to warm the light color coming from the speedlight. At the same time, we dialed down the in-camera white balance to cool the overall image without over cooling the light behind the couple.

Tip #5: Bring The Light Closer For A Blooming Backlight

Varying the distance between your subjects and the light you’re using to illuminate them can dramatically change the shape and look of the light in the image. To create the “blooming backlight” featured in the image above, we placed a speedlight directly behind our subjects. The speedlight should be aimed toward the chest of one of the subjects, preferably the one wearing the brightest shirt. This will help bounce the light so that it wraps around the subjects.

In order to avoid overexposing the subjects and capturing too bright of highlights under their chins, do the following:

You can learn more about lighting techniques in our Lighting 101 & Lighting 201 workshops here! Make sure to subscribe to B&H’s channel to see more of our collaborative content!

30 Tilt-Shift Lens Photos That Will Make You Need One