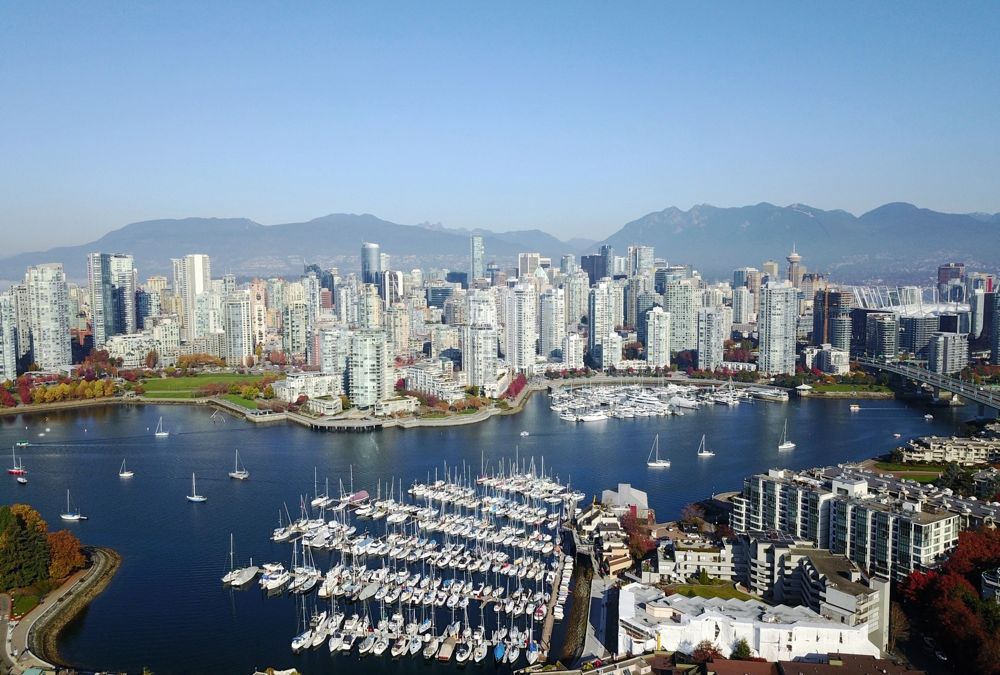 Vancouver hasn’t always been a wealthy city with a bustling economy. Back in the 1970’s, it was a working-class port city, littered with greasy spoon diners under the glow of neon lights.

Around this time, Canadian photographer, Greg Girard was photographing social and physical transformations in some of the world’s largest cities. Thankfully, he was able to make a stop in Vancouver to capture these long-lost photos from yesteryear.

Vancouver in the 1970’s “Before The Money Arrived”

“When I started making these photographs, especially the pictures of people in the mid-1970s, I felt like I was photographing a world nobody knew anything about,” Girard said in an interview with Flashbak.
Vancouver today is very different. No longer just some old port town, the now-ethnically-diverse city is one of the most densely populated in the country. But Girard remembers a different Vancouver through these photos. “I did feel Vancouver was a sad town,” he says. “It maybe had something to do with the way the natural beauty surrounding the city was at odds with the more down-at-the-heel parts of town where I was spending time.”

It’s incredible the way a city can change over the course of 50 years. Progress takes time. In the 1970’s, it seemed Vancouver was more of a town “where people ended up.” Girard says, “When Nina Simone did her rendition of ‘Baltimore,’ singing about a ‘hard town by the sea’ where it was ‘hard just to live,’ I felt she was singing about the place I was living. Which might sound odd, considering the Vancouver of today. It would be like a mournful song about Aspen or Honolulu. Though why not? The prettiest places can be the most ruthless.”

Have you visited Vancouver recently? Do you live there? Let us know your thoughts on the city’s progress in the comments below!

And be sure to check out Girard’s Instagram @gregforaday to see more of his stunning work from the 1970’s.