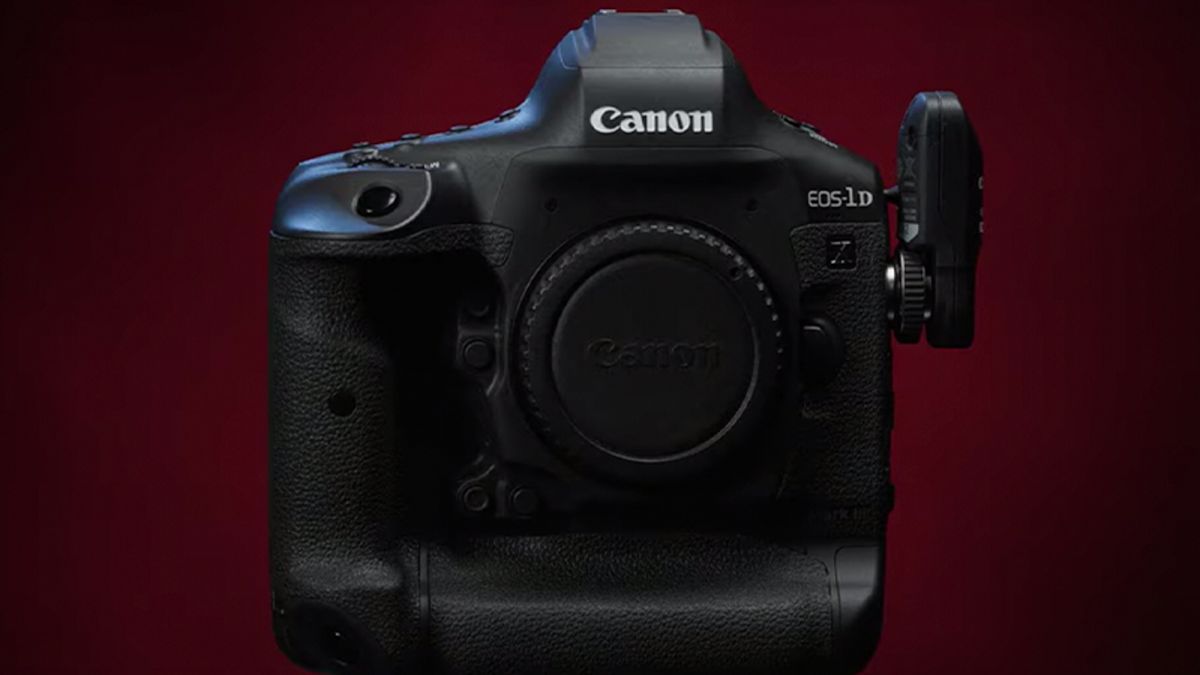 Well, just a few weeks ago we reported on a rumor that Canon was working on another flagship DSLR, and it appears tonight the rumors were proven true! This evening Canon confirmed the development of the EOS 1D X Mark III, the successor to the 1D X Mark II and a flagship DSLR that has more power, more speed, and more durability. While i’m a Nikon shooter, the Canon 1DX lines seem to be synonymous and an industry expectation for photojournalists, sports photographers, and many fast paced industry photographers who work in a variety of extreme elements. So there’s a lot of expectations for this camera before it even hits the streets! Especially since it may be (Rumored), one of the last “professional” DSLR bodies that Canon produces for quite some time and starts focusing exclusively on mirrorless products.

So let’s have a look at this great 1st look video produced by the B&H team and dive into the details;

The 1DX Mk III will launch with a new autofocus algorithm which leverages “deep learning technology” to improve on an already excellent AF performance, including 525 AF Points in Live View Mode using the Dual Pixel CMOS AF system. With the new Live View system you can expect a higher performance for continuous shooting when compared to using the OVF; 16FPS on the OVF where you can hit 20FPS using the live view feature!

The camera comes with dual CFExpress card slots which will increase your burst shooting capability up to 5x that of the Mark II!  This, is kind of insane!! Honestly If you’re an action shooter and you NEED to fire a bazillian frames to be sure you’ve captured that car zooming around the race track, that skater in the midst of a 720 spin, or a well…practically anything, this may be the beast of a camera for you! Giving you up to 170 RAW files at Full resolution! Sorry for the exclamation point spam, but seriously, that’s just an obscene and incredible feature.

Here’s what else we know, the camera has built in Wi-Fi, Bluetooth, and GPS, and has an optional wireless file transmitting tool (WFT-E9), making it easier to join a network and transfer files from your camera wirelessly, allegedly over 2x faster than the 1DX MK II. Of course, the camera also will shoot 4k video at 60p with 10-bit 4:2:2 Clog internal recording (for the cinephiles), and here’s the last cool thing we know so far. The 1DX Mk III will have an additional AF point control built into the AF-ON button, allowing users to select their autofocus points quickly and much easier than before! How this works in the real world? Well, I can’t wait to find out and give it a complete review!

Other than a reported improved battery life, this is all we know at the moment. Canon hasn’t released an expected “shipping/release” date yet, but we can be sure this flagship beast of a camera body will find its way into the hands of photographers during the next major sporting events in 2020. Don’t worry though, we’ll keep our to the ground and keep you posted the moment we hear any news, and trust me, we’ve already put in a request for access to review! 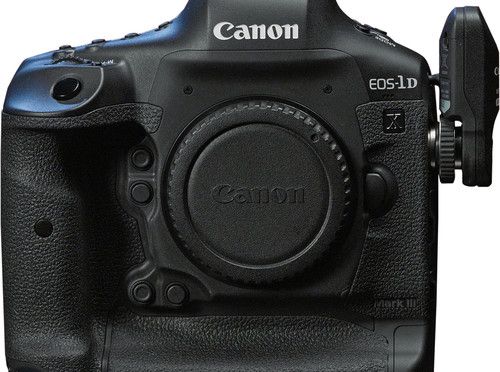 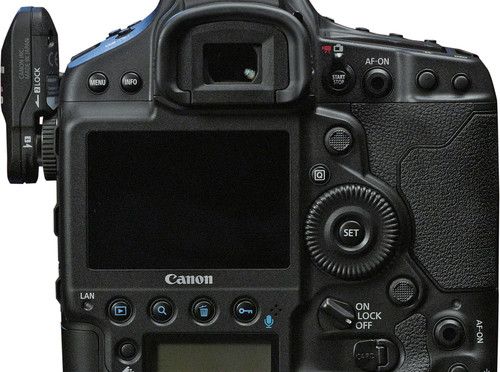 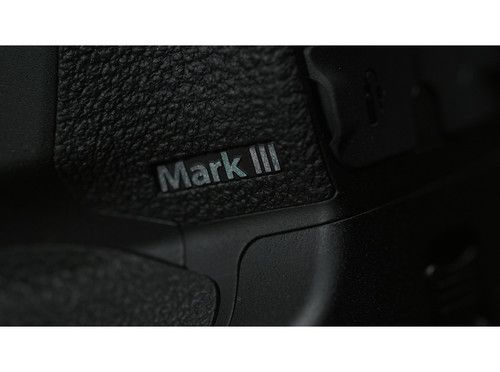 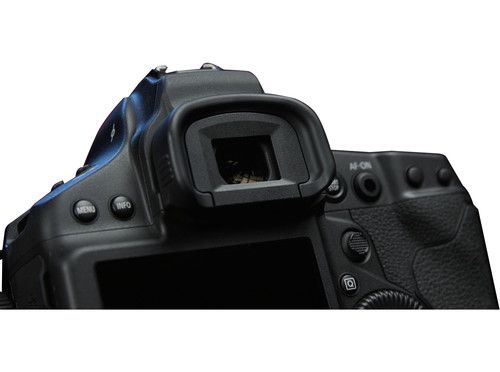 The Canon 1DX MK III isn’t the only news from Canon tonight though! This evening they also announced the pricing and pre-order information for a BUNCH of new lenses, cameras, and accessories/bundles, including the RF 70-200mm f/2.8L IS USM, the Stereo Microphone for EOS cameras, as well as the Tripod Grip. We’ve gathered the list of those releases for you below so be sure to check them all out and let us know if there’s anything you’d like to see tested and reviewed here at SLR Lounge in the comments below!

Get Perfect In-Camera Exposures with These 3 (Overlooked) Tips: Part One