SLR Lounge > Camera Reviews and News > What are The Best Selling Cameras of The Decade? KEH Has Some Answers For That 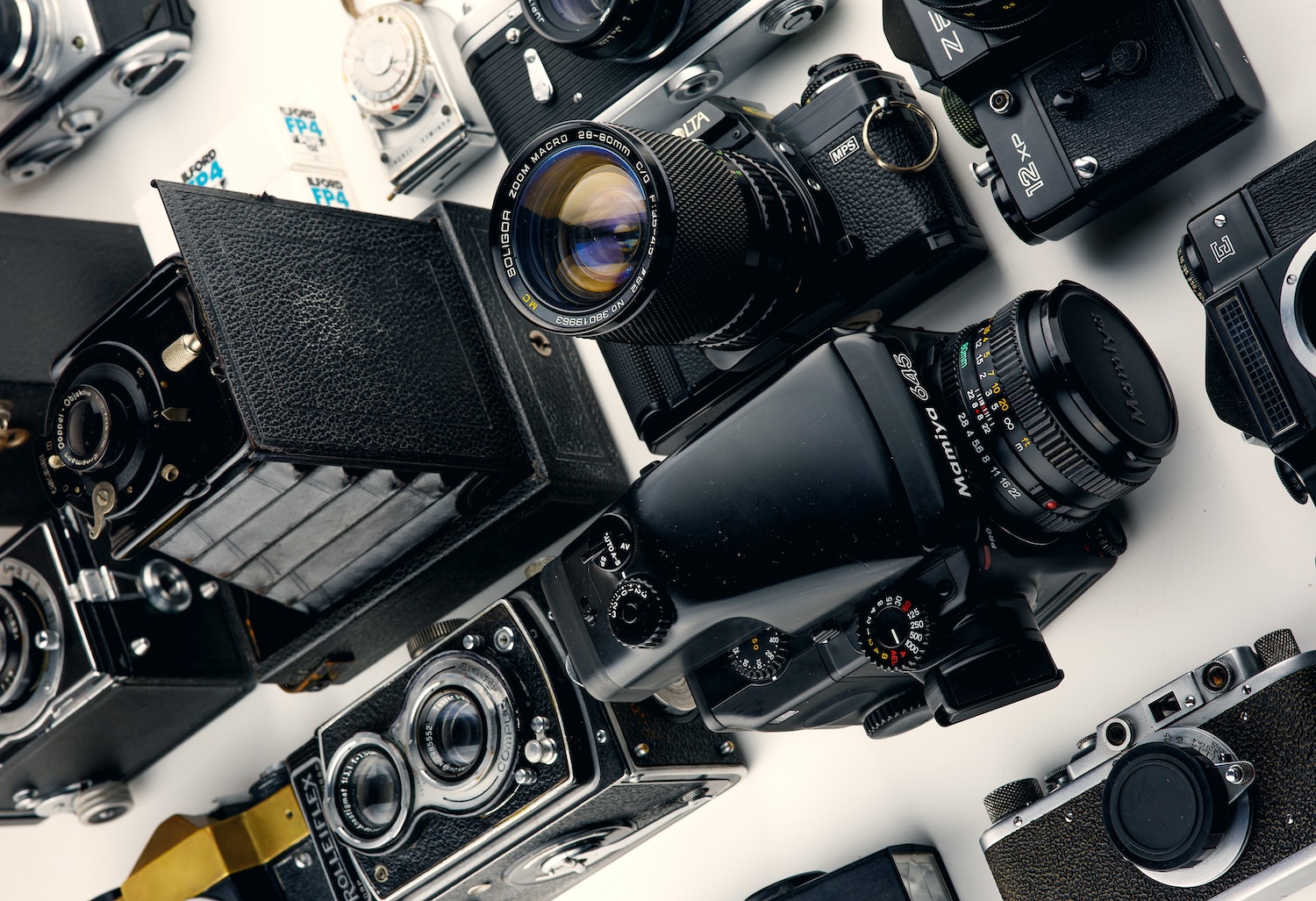 What are The Best Selling Cameras of The Decade? KEH Has Some Answers For That

It’s pretty fair to say that in the last 10 years the world of photography has changed dramatically! A decade ago, mobile photography wasn’t even a “thing,” influencers were just in-person motivational speakers, and drones were just things that the military had! Cameras and related technology have come a long way and there’ve been a LOT of innovators and impressive rigs to come along, but a few obviously stand out more than the rest.

KEH Camera is one of the world’s largest buyers & sellers of used camera gear, so they have a pretty unique view of industry trends. From what’s new and blowing up, to what’s going the distance and has true staying power. Since the decade has come to a close, they’ve released info for their 10 Best Selling Digital Cameras of 2010-2019. So, without wasting any more time, let’s dive into the list! 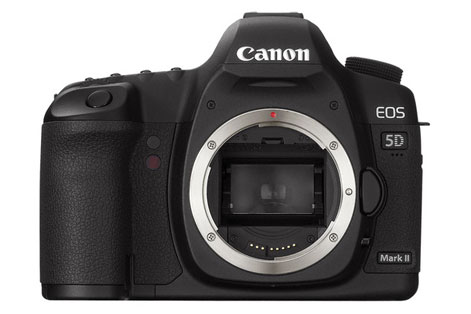 The Canon 5D Mark II seems to be the clear winner with a 12% lead on the runner up. It’s crazy to think that now 12 years after it’s initial release, it’s still one of the top used/sold cameras on the market. Like the team at KEH said in their report “For an industry that’s obsessed with the latest and greatest, not enough is being said about the gear that has staying power—the workhorses that keep cranking out quality work.”

So the first thing that stands out on this list, is they’re all DSLR’s and no mirrorless rigs are seen here. Now it should also be stated that the majority of the mirrorless revolution (for full frame at least), has only been rolling in the last year or two with Nikon and Canon finally joining in with Sony, and most of those cameras haven’t really seen their “trade in dates” yet, but it’s still interesting to see just how popular some of the older models of DSLRs are among creatives out there. I myself have owned 5 of the cameras on this list, and even had a person offer to trade me a great condition 5d Mark II for some older gear I was selling!

I guess one thing to keep objective here is that this is a list of top selling cameras from the perspective of the second hand market, I’ll try to find some information on top selling of the decade from sources like B&H and Adorama to add and compare to this list at a later date, but until then, what do you think of this list? Do you think it’s accurate and shows who’s been dominating the market the last 10 years? Have you shot with any of the cameras listed above? 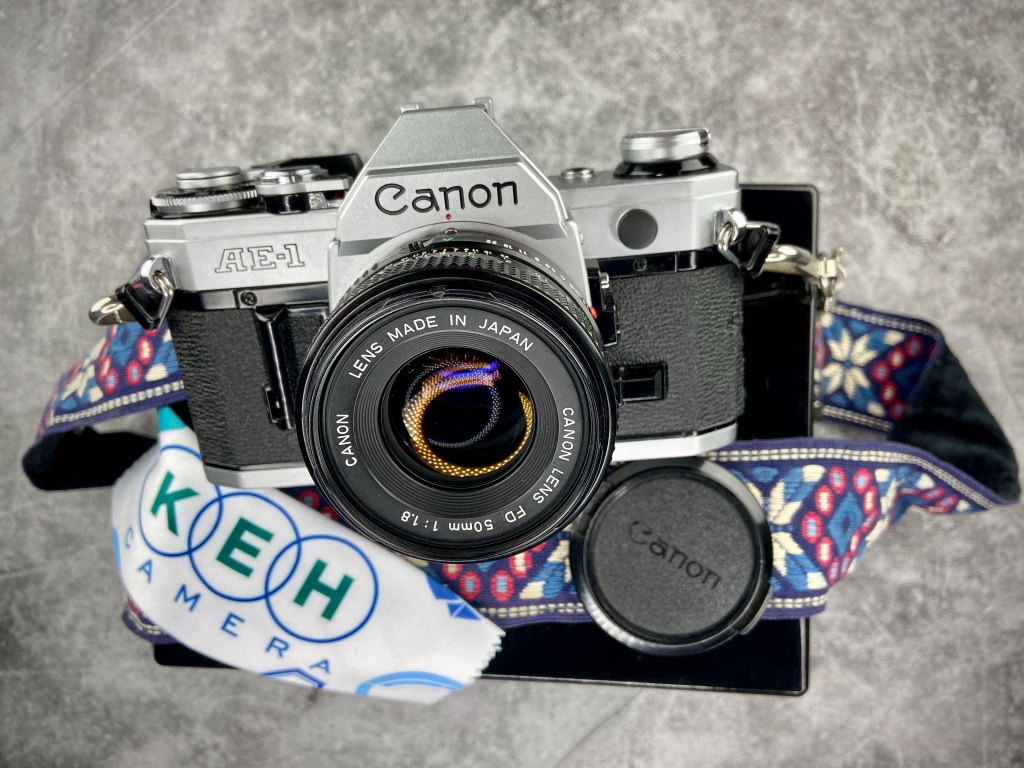 Be sure to check out the full post from KEH here to see all the details including the list of the top ten selling film cameras of the decade! It’ll be fun to pay attention to the trends for the next 10 years to see how things shift. Will we move entirely to mirrorless? Will DSLRS still be the long term workhorse winners? What new features will be the big selling points of upcoming systems? Let us know in the comments below.

*Shared with permission from KEH Camera