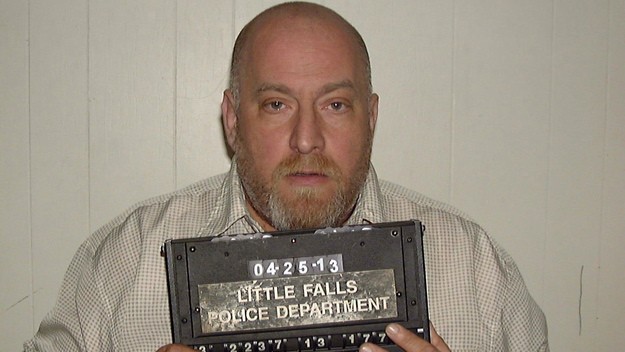 According to reports De Rubeis was operating under multiple business names, and creating an intentionally disorganized operation to keep from having to deliver images to the clients that were unfortunate enough to hire him. The worst part is that this was not the first time that De Rubeis was in trouble for questionable business practices, back in 2003 was sued for deceptive practices in New York.

In all it took over 150 complaints against the man before the authorities stepped in to put a stop to his scam. According to victims of the scam De Rubeis never delivered photos from their wedding, and if he did the quality was terrible. “That’s the statement that I’ve heard from almost every victim, that their wedding has been ruined,” said Detective Sgt. James Briggs. 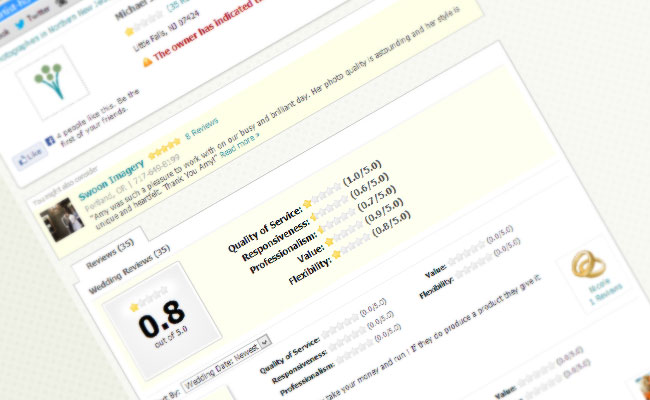 The reviews that can be found on his WeddingWire profile paint a pretty clear picture of the devastation caused by this man. It is amazing to me that it took so long for him to get stopped, with bad reviews all over his page – and what I would think were 0 word of mouth referrals from previous clients – how could anyone not have found this guys true colors is beyond me.

Horror stories like this give wedding photographers everywhere a bad name. Luckily this dirt bag is off the streets, for now, and won’t be causing any more harm for the foreseeable future.

All About Portraits - Constructive Critique Episode 22