SLR Lounge > Best Photographers > Features > Watch What It Takes To Put Together a 15,000 x 9000 Pixel Image | BTS With Lauri Laukkanen 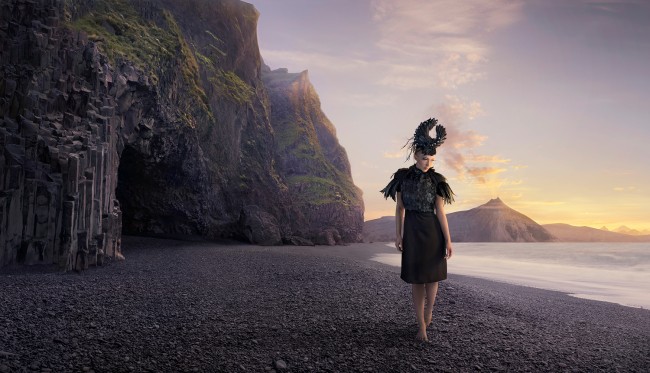 If you’ve been a reader of SLR Lounge for a while, you may recognize the work of Lauri Laukkanen, one of our former staff writers here at SLR Lounge and host of the popular Tuesdays With Lauri series. (Lauri still writes for us from time to time, but presently, he is fully focused on traveling the world and making gorgeous images, like this one): 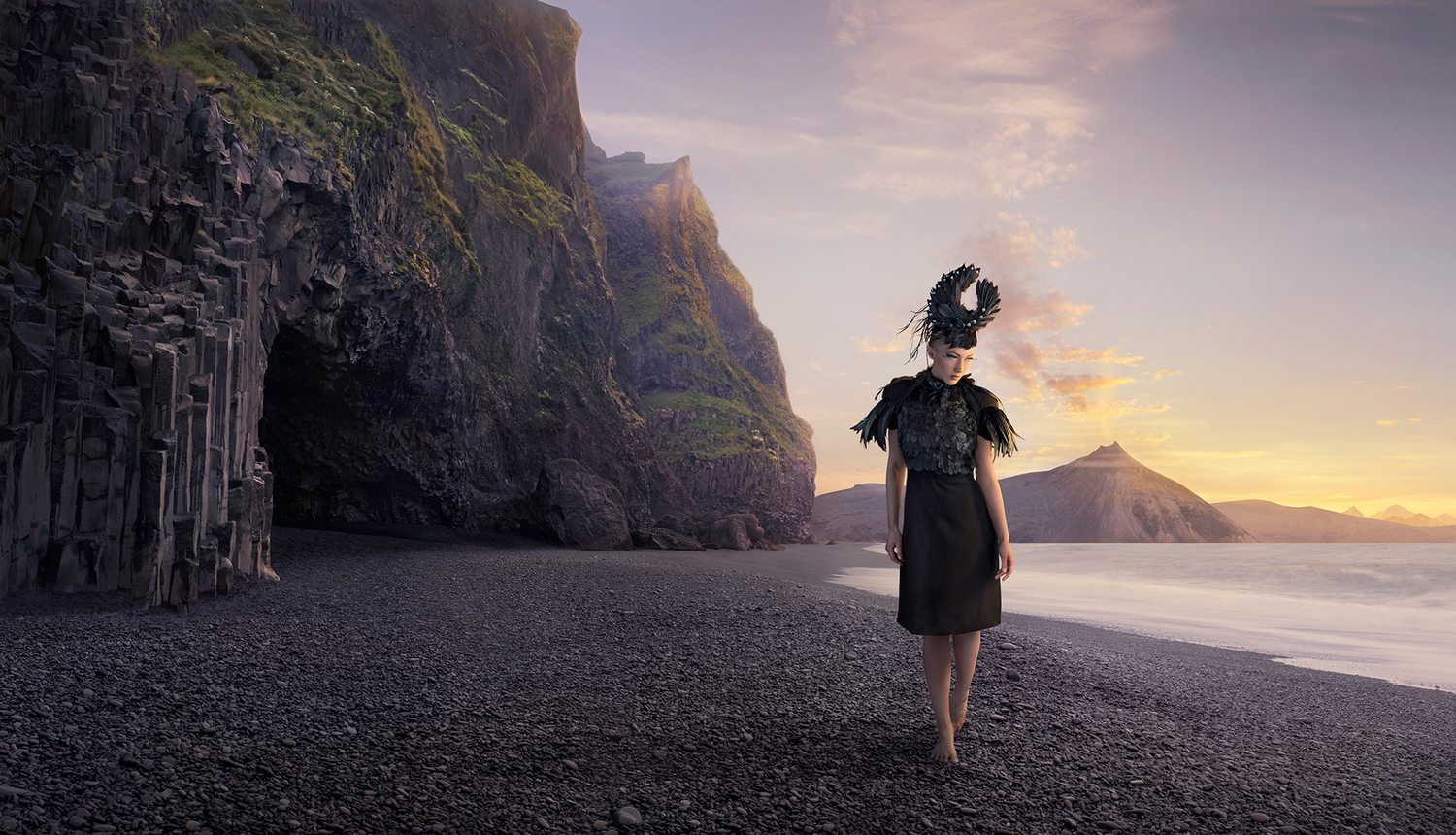 Lauri spent a week camping in Iceland a few weeks ago to photograph background plates and some landscape images. He had planned on returning with this footage and photographing the models in studio back in Finland to create a composite with all the pieces.

Collaborating with retoucher/photographer Hannes Honkanen, Lauri was loaned a Phase One 645df+ and an IQ260-digital back by Studiovarustamo. Designer Outi Pyy provided the clothes for the shoot and Lauri’s mom, who was also his travel companion, designed the custom accessories for the shoot.

Once the shoot was completed, Lauri and Hannes worked on the image together – Hannes would send him the edits daily and Lauri would send back the changes he wanted made. 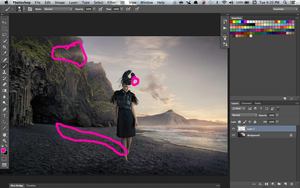 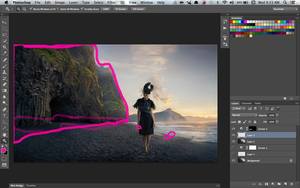 Lauri created two behind the scenes videos to document his process of getting the images and the PSD breakdown of compositing the final image which ended up to be a 15,000 x 9,000 pixel image when all was said and done. Check out the videos below.

See more of Lauri’s work on his website and Vimeo.