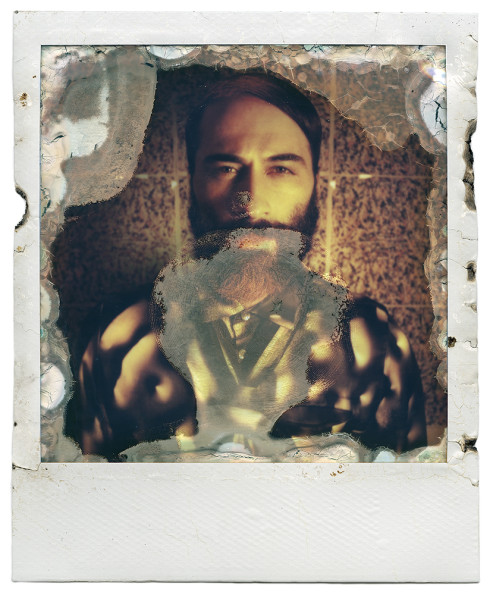 As a kid, you remember putting your TV dinner in the microwave for a little bit longer than you were suppose to, or maybe not getting the settings right, and then having the peas taste like burnt popcorn, the chicken was extremely rubbery at this point, and well, the only thing worth eating in the plate after that were the mashed potatoes; might as well throw the whole thing away. Well, who knew that when you overcook something in the microwave, such as film perhaps, the overcooking can end up working wonders and instead comes out like a work of art. This is one TV dinner you want to hold on to! 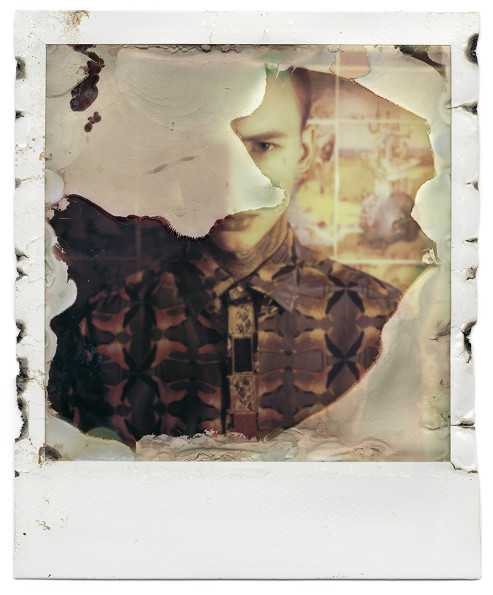 German photographer Oliver Blohm probably had to eat many “burnt peas” before finding the perfect setting. After falling in love with instant film, but encountering a few problems along the way– with the developing taking anywhere from 30-45mins– Blohm set out to find a way to speed-up the process.

In a series he calls Hatzfrass/Fast Food, Blohm set out to reinvent Polaroid film processing using a microwave and a shield that is based on a wet carton and glass, shortening the development back to 2-3mins. One of the most unique things about Blohm’s project is that you don’t need filters, presets or actions for a cool effect, you’ll get textures, burned sections, odd shapes, and acid washed colors out of it. 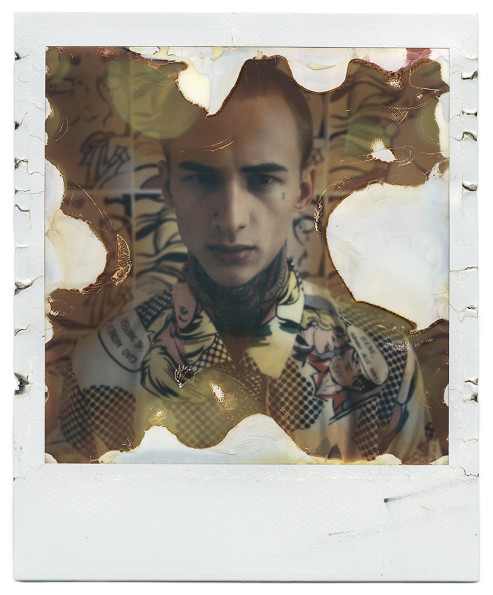 The inspiration for the Hatzfrass/Fast Food project began when Blohm got to know Michael Fischer, who just so happened to work with The Impossible Project. If you’re not familiar with The Impossible Project, they were the company who bought the last factory in the world manufacturing Polaroid instant film, and along with ten of the best former Polaroid employees started to invent and produce totally new instant film materials for traditional Polaroid cameras. 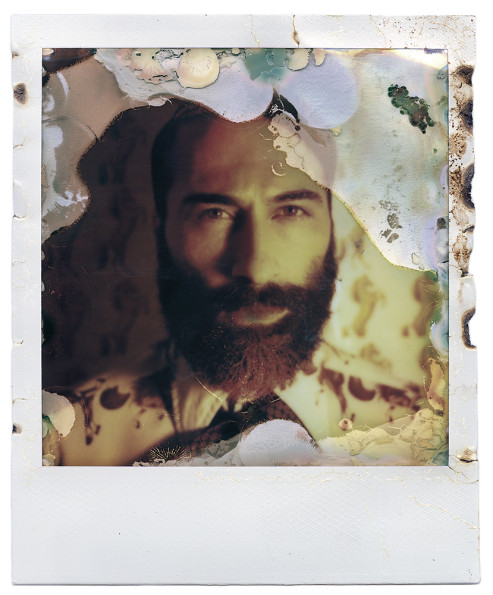 Blohm shared a little background on how his microwave film project got started: “Two years ago I get to know Michael Fischer while buying Polaroid film from him on Ebay. We started to write to each other about different experiences. At this time he worked for Impossible in Vienna and a few months later he was send to Berlin to present the Impossible Project on a Festival. We met each other in person and had a good time together. I assisted him at the workshop and presented some of my experiments to him. He told me, if I find something new to do with Impossible film, he will introduce me to Impossible. And after this proposal I started to think about reducing the development time.

I worked as a lector in the laboratory of my university (Hochschule Wismar – Universtiy of Applied Science, Technology, Business and Design)) for the first years of studying and learned a lot about photographic chemie and processes. So I started to test the film on different external influences like heat. At the beginning I burned them just for fun, but I realized that this is the key, so I tried the microwave. I started to create a case to protect to Integralfilm and to nuke him more or less controlled by using this machine. At the end I was able to reduce the development time from 40min to 2-5min.” 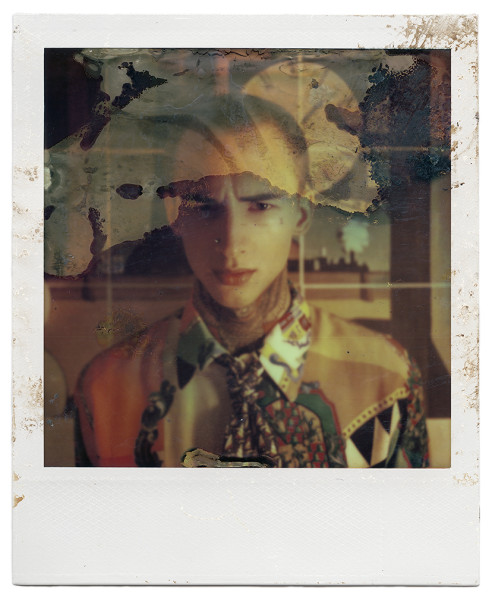 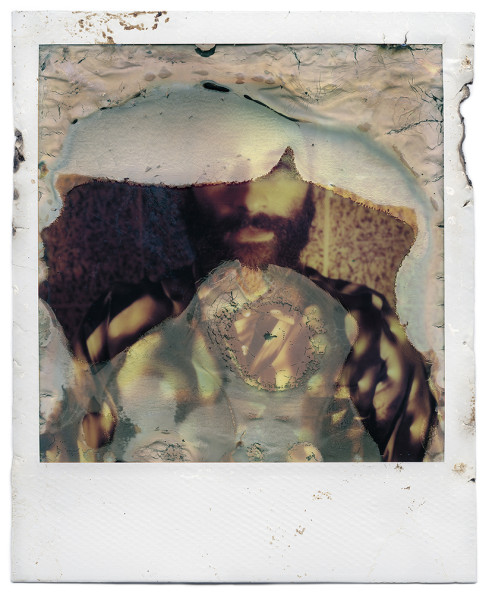 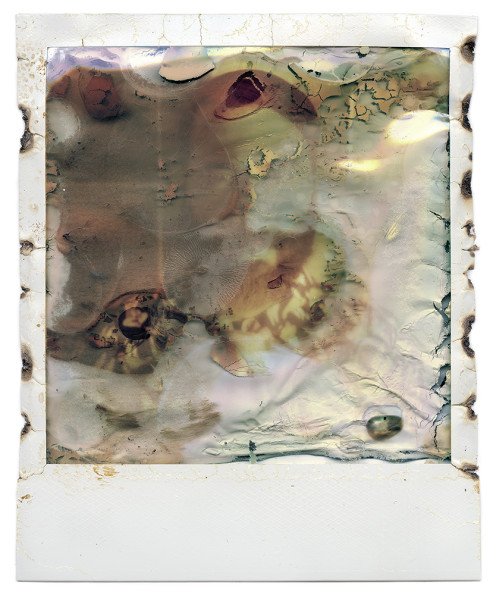 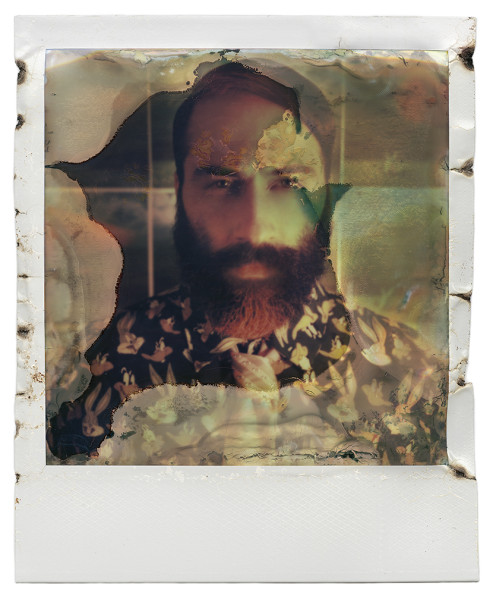 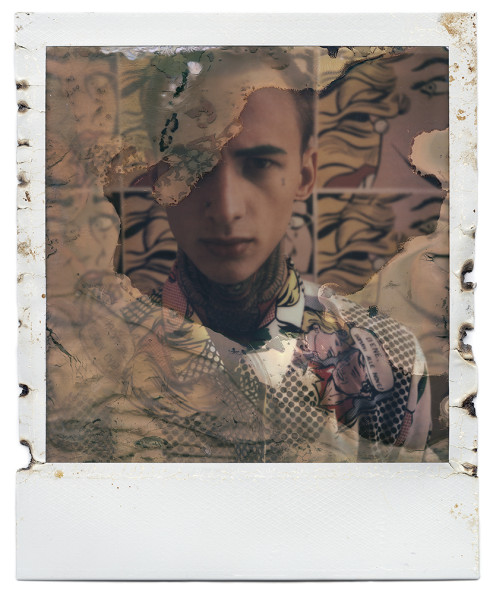 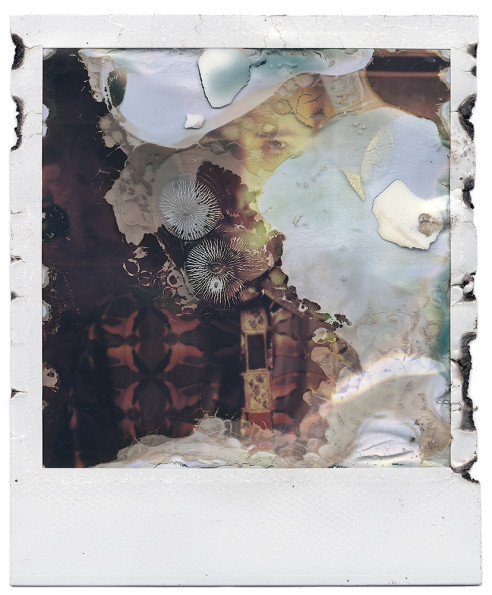 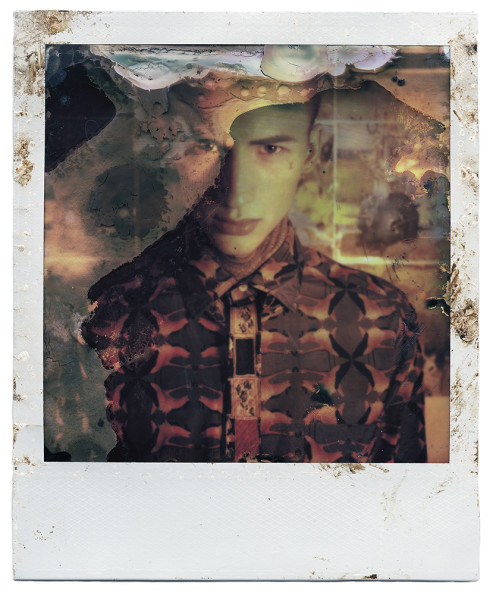 To see more of the Hatzfrass/Fast Food project or to get in touch with Oliver Blohm follow him on:

Have you experimented with Polaroid film in any of your projects?

CREDITS: Photographs by Oliver Blohm are copyrighted and have been used with permission for SLR Lounge. Do not copy, modify or re-post this article or images without express permission from SLR Lounge and the artist.

Amelia and the Animals: Mother Photographs Daughter's Affinity With Animals