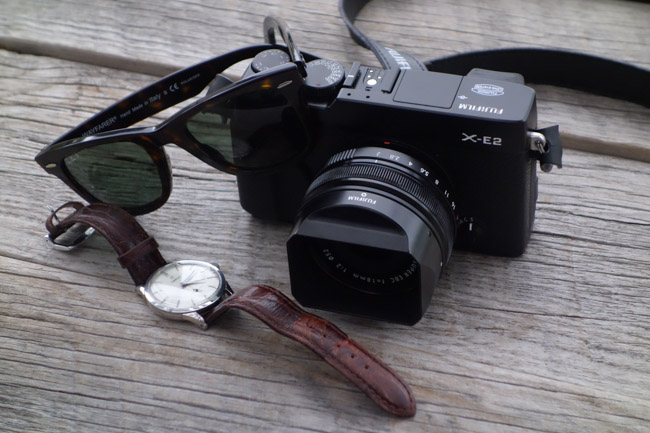 When Fuji started releasing their X-Series cameras all the way back in, if you can believe it, 2011, they did so with the X100, a rangefinder style digital camera with an APS-C sized CMOS sensor, hybrid viewfinder, and fixed f/2 35mm equivalent prime Fujinon lens. Though all the specs kind of went unnoticed since we all just sort of ogled how pretty it was – and it was.

In true form, Fuji then began really vamping up the X-series with bigger, stronger, interchangeable lens bodies that were all retro and beautiful. But were they all face and no trousers? As if. It turned out that sure as the series had the face of Charlize Theron, they also had the full on trouser of Mr. Tripod himself, Michael Fassbender. 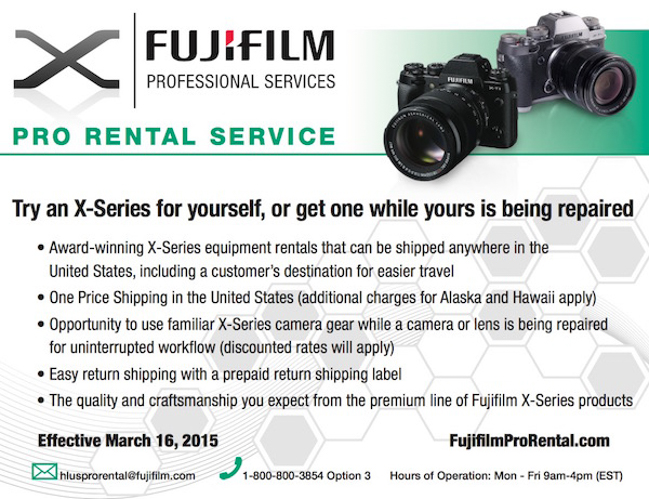 The problem, however, is their availability simply wasn’t comparative to the other major brands, so many who might have been interested couldn’t see, hold, or test them out, but simply had to choose to make the leap of purchase. That was set to change about a month ago when Fuji announced plans for a rental service for Fuji Professionals, and today that very service goes live. 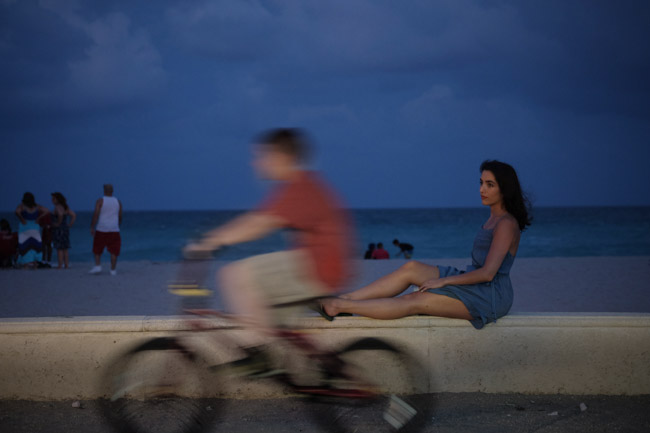 As the program currently stands, there are a whole host of lenses and bodies which can be rented, ranging from the X-T1, to the gorgeous XF 56mm f/1.2 R. It’s all there for you to hold, test, and fall in love with, and prices are relatively good too. You’ve currently got two primary options of rental lengths of either 3 or 7 days, and priced accordingly. Below you can find a list of what you can get your hands on, with their prices 3/7 days accordingly.

You should also know that if you’re a Fuji shooter currently and have to send your gear in for repair, you will receive a discounted rental rate, which is nice to see Fuji taking care of their own. Furthermore, don’t get your hopes up of renting the absolute latest models as soon as they’re released though, as Fuji has mentioned they won’t be available for rent until two months after the release date.

PS – be careful with this. There’s a very good chance that anything you rent you’ll fall in love with. To this day the Fuji X-E2 remains my mistress, and our own Managing Editor chucked all her Canon gear for an X-T1 set-up. You have been warned. Here are our reviews of the X-E2 and X-T1.