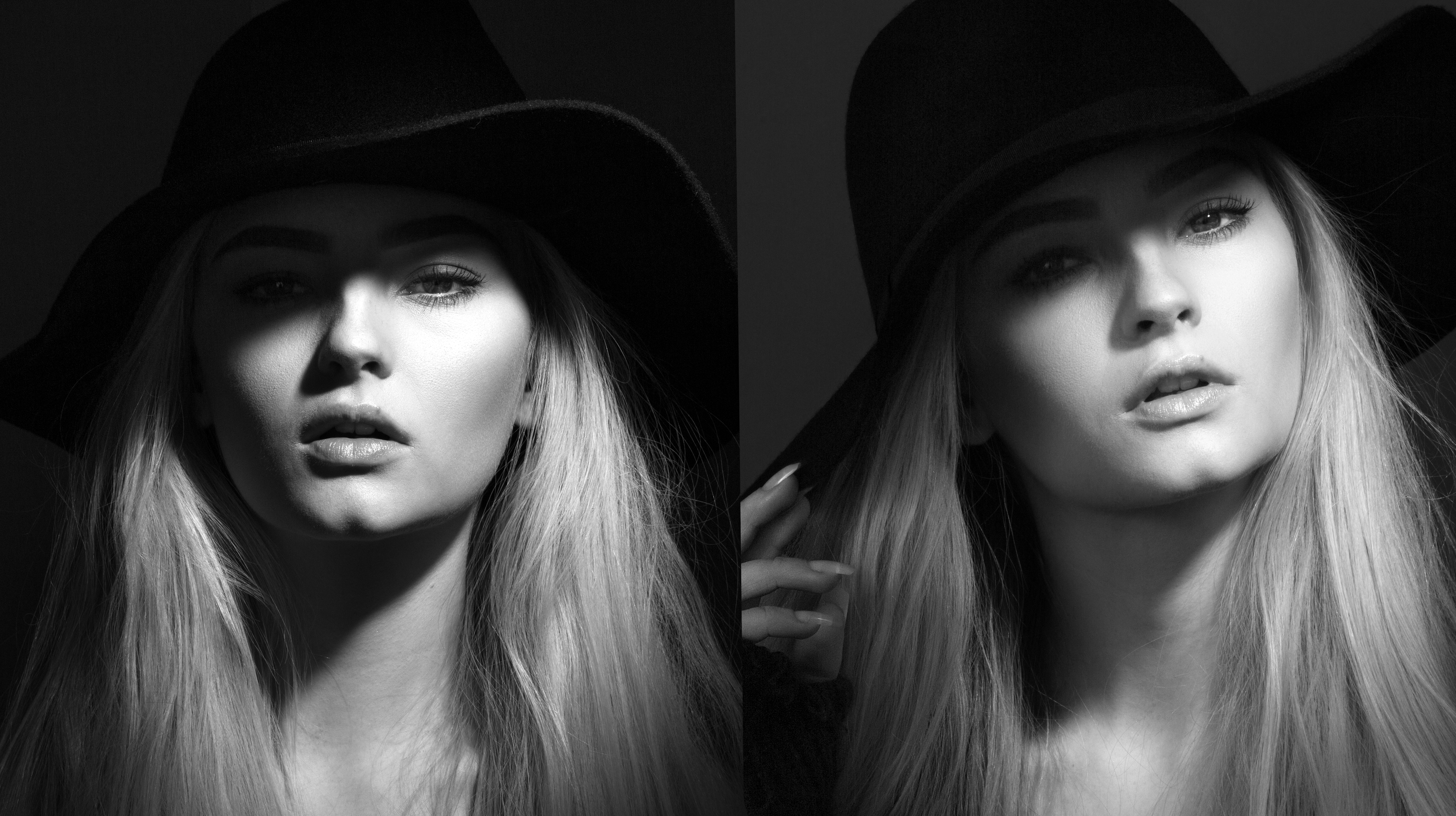 Using Fresnels for Moody Portraits | How To Shoot It

Some of the most compelling portraits and fashion images portray a respective mood and evoke feeling; it is storytelling at its finest. The way a photographer chooses to light further enhances the overall narrative. Our eyes are naturally drawn to the highlights, ergo increasing the overall contrast and adding stark shadows is a simple way to increase drama and add visual interest.

Fresnel (pronounced Fray-nel) lenses were a favorite in 1930’s Hollywood portraiture and fashion magazines. Named after the French engineer Augustin-Jean Fresnel, this type of lighting is popular on movie sets and is favored for its ease of implementation. With the shift of the lens on a track, they have the ability to serve as both a spotlight and floodlight. Utilizing a fresnel lens is a quick way to add ample contrast to an image.

Fresnel lenses come in both Tungsten and LED variations for continuous light. Lighting companies also have Fresnel modifiers to be used in combination with strobe lighting, which is what was utilized for this shoot.

Shadows and contrast were at the core of this simplistic shoot in a makeshift garage studio setup. The Picolite was situated about a foot in front of and slightly to the right of the model with the Broncolor Scoro pack at its lowest setting.

The Fresnel was placed in the flood position and angled down at a 45 degree angle, producing brilliant shadows and incredible contrast that played on the moodiness of the shot. After all, Fresnels are notorious for producing strong directional light with crisp shadows.

The impact can be slightly reduced by using a bounce card or a second heavily diffused light source on a very low setting. Subtle tonalities are dispersed throughout the stark shadows and soften the overall punch while maintaining strong contrast. In this case, a Broncolor Siros L 800 ws equipped with a white thought through umbrella was added. Deciding whether or not to aim for the punchy blacks or adding more light back into the shadows is a creative decision. Additional accessories such as barn doors, scrims, CineFoils and gels can also be purchased to further manipulate the light.

It should be noted that Fresnels get hot very quickly and should be handled with care to avoid burns and other hazards. It is recommended to wear gloves whenever handling them and to avoid touching the lamp with bare hands as the oil from the skin can cause the lamp to explode under high temperatures.

The simplicity of Fresnels are one of the main reasons they have been a studio staple for decades and are often used in multiple light setups. From fashion and beauty to video and theater to product photography, they are a prime choice for any setup that requires a curated beam of light.

If you are in the market for a Fresnel, check out some of the recommendations below for various budgets.