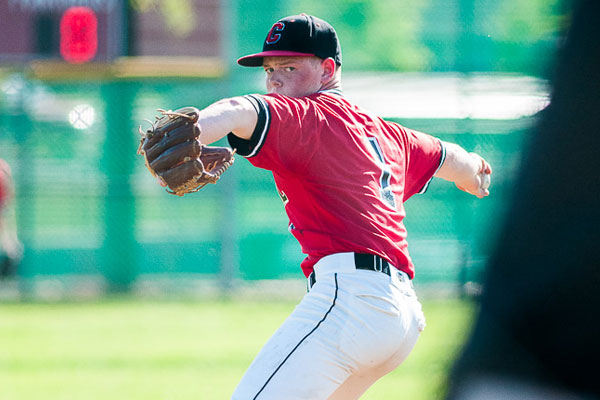 Use Foreground Objects to Add Interest to Your Sports Images

Shooting sports is one of my favorite ways to use my camera, I get to be outside (usually) enjoying the weather, listening to crowds cheer, and just generally enjoy myself. One of the biggest problems when shooting sports though is that it can get to be very repetitive. After a few games into each season all of your shots can start to look the same.

One of the keys to keeping things fresh is to add interest to shots that may otherwise be uninteresting. Take this shot that I took on Monday, and was picked up by the local paper, which shows the home team pitcher about to throw the ball. To add a bit of interest to the shot I made sure to stand so that part of the batter was visible on the right side of the image. 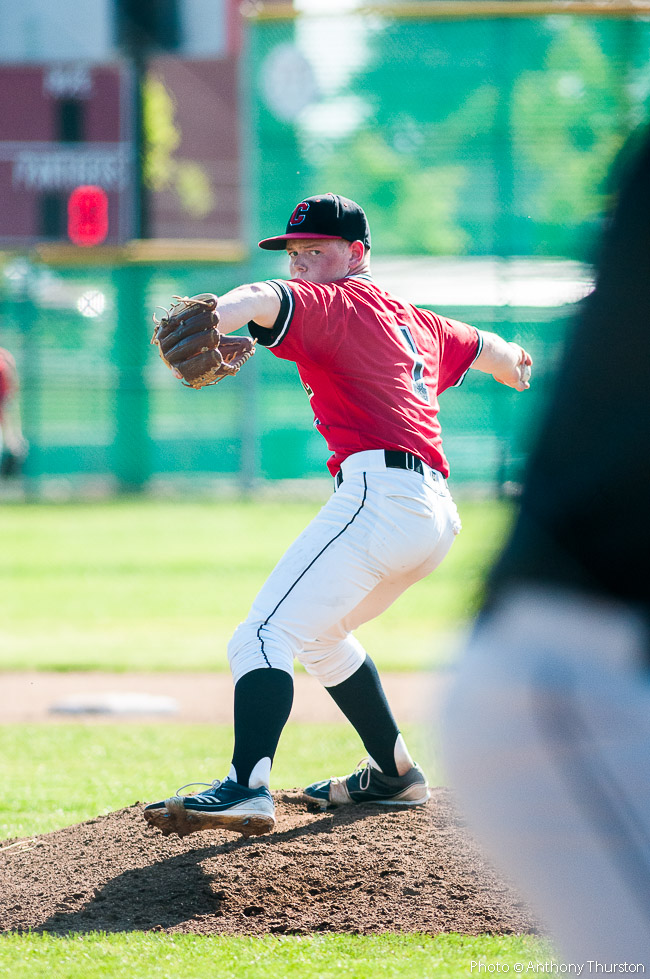 Does it make this shot the best shot it in world? No, certainly not. But it adds some depth and interest to an otherwise uninteresting shot. If you were to take away the batter you would get a shot of the pitcher out there by himself, a shot that would be uninteresting to all but the player and their family.  But with the addition of the batter into the shot you see that the pitcher is in the midst of the game. If you look closely enough you can see is eyes staring down the batter as he throws the pitch.

As I mentioned the shot was picked up by the local paper. It was one of three shots that they were interested in, but this was the only one they used. The difference between this shot and the other two, this one has the added depth and interest of the batter while the others were the pitcher out there on an island by himself.

So next time you are out shooting sports, take the time to find ways to make your shots more interesting. It can be the difference between an image being picked up by the local paper and increased image sales or the image just sitting on your hard drive at home.