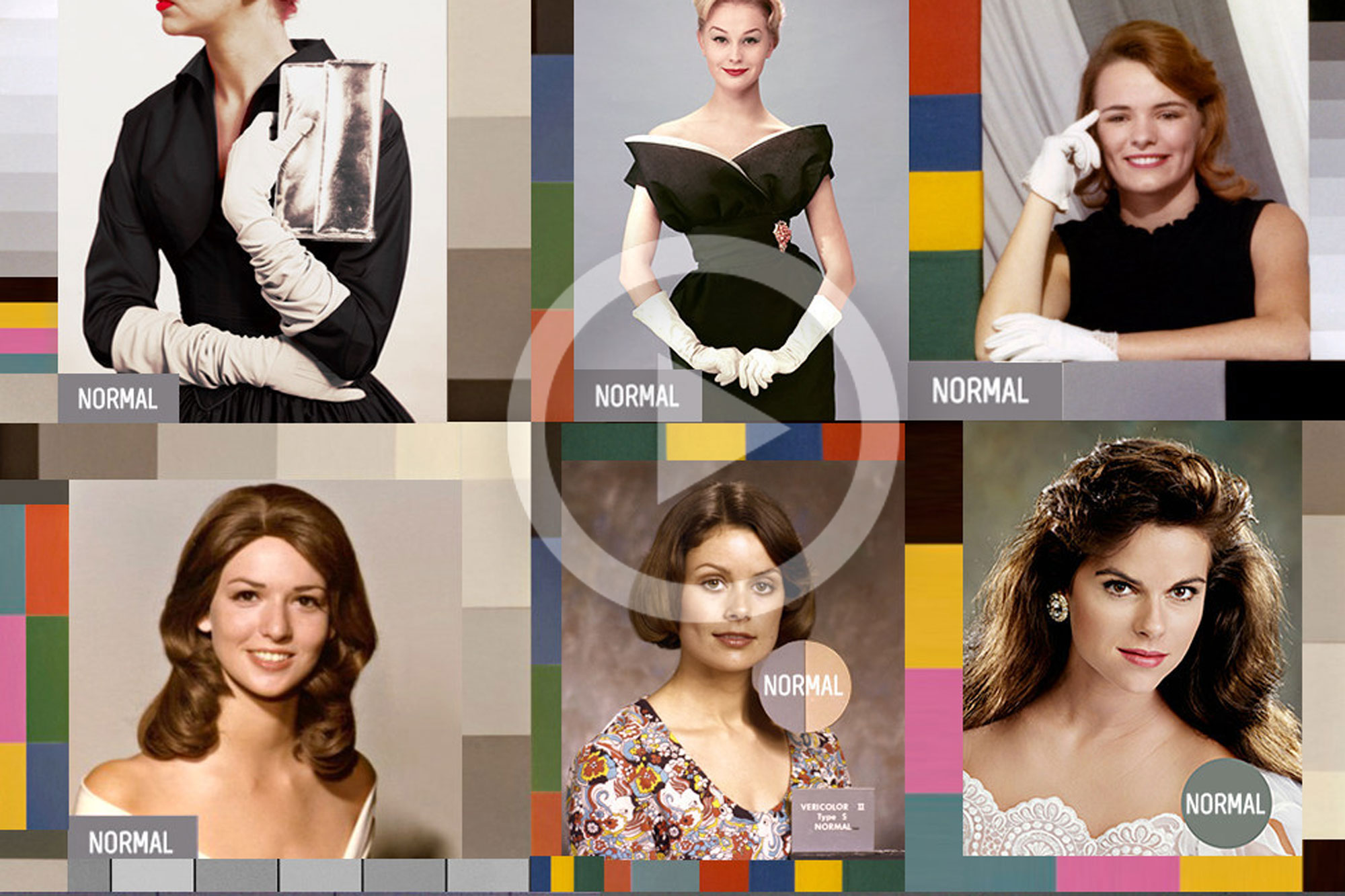 The Unfortunate History of Racial Bias In Photography

If you developed photos anywhere between the 1940’s-1990’s chances are the accuracy of the skin tones in your image were based off “The Shirley Card”. 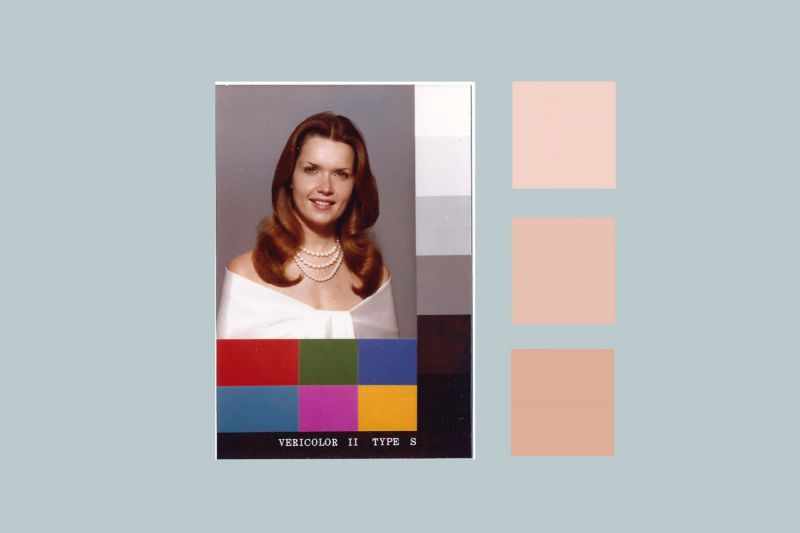 Meet Shirley, well one of them at least, if not the original from Eastman Kodak. A fair skinned woman who served as the generalized skin standard for color film toning in the 1940s & 50s, and although the subject changed overtime, the name stuck like glue and one factor remained constant: caucasian skin. 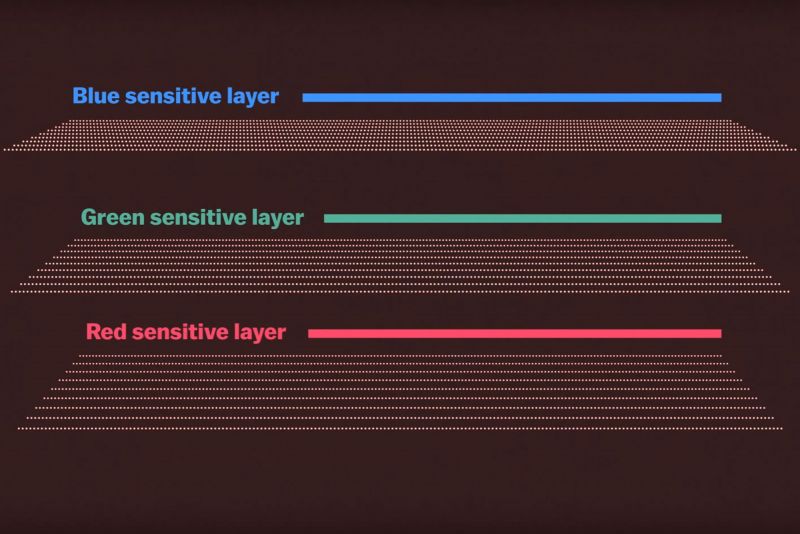 Color film consists of color sensitive layers stacked on each other that are used in tangent with a series of chemicals to develop them once exposed to that light. A combination of all these chemicals creates a films color balance, and for many decades, any appearance of red, yellow, and/or brown tones were left out.

Concordia University professor Lorna Roth has researched the evolution of skin tone imaging and explains in her 2009 paper how older technology distorts the appearance of black subjects:

“The consumer market that was designated in the design of film chemistry was that of the lighter skin market. So when it came to defining what an idealized international skin tone would be, it turned out to be a lighter skintone than a darker skintone.”

In her interview with Vox, she explains the effects that film had on images with primarily white subjects, vs. black, vs. mixed. For subjects with darker skintones there has been “reproduction of facial images without details, lighting challenges, and ashen-looking facial skin colors, contrasted strikingly with the whites of eyes and teeth.” 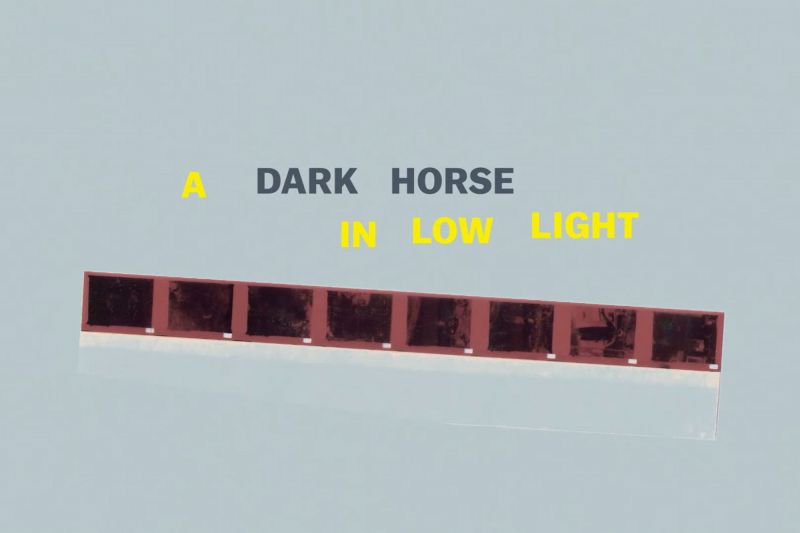 It wasn’t until the 1990’s when Kodak tackled color balance issues at a professional level, altering the course of TV film cameras used for Oprah’s daytime talk show, for example. Kodak’s Goldmax marketing campaign emphasized their film’s “improved dynamic range” manifesting commercials starring darker skinned subjects hoping to “show their true colors”. This bias toward fair skin tones has radically changed thanks to the digital revolution, however, the core issue of misrepresentation for darker skin tones is still prevalent today.

There is a strong cultural bias towards lighter skin tones that plagues society today, which often times has made its way into the development of technology as well, where companies like HP and Microsoft have found themselves in quite the pickle due to misrepresentation. We shouldn’t have to live in a world where “whiteness” is the default. You can learn more about the Shirley Card and that history at the link below:

[related Reading: The Face Of The Future? Racial Homogeny and Photography]

Find out more about bias behind color film production here:

Adobe Creative Cloud Photography Plan On Sale 25% OFF With Code