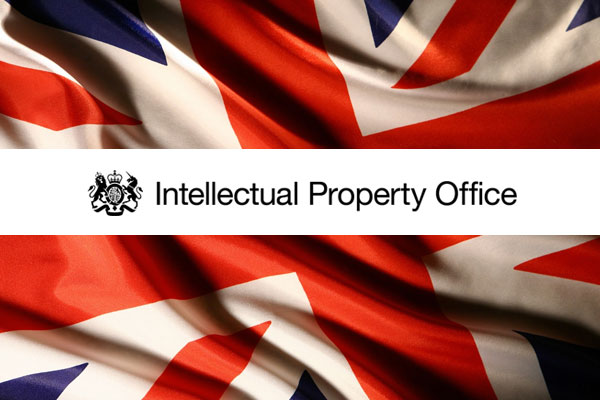 In case you missed all of the hub bub in the last week over the UK’s new Enterprise and Regulatory Reform Act of 2013, at its basic terms it allows for copyright works to be used without the owner’s permission so long as the party using the image does a “diligent” search and tries to find the owner. This new act set off a fire storm of critics, some going as far as to say that this new law effectively abolishes copyright in the UK.

As with any polarizing topic there is a lot of misinformation and fear mongering being spread around. In an effort to try and get people the correct information the UK’s Intellectual Property Office has released a PDF document stating common misconceptions about the law, effectively myth busting them.

You can find the full PDF document here, and I have included a few of the key points below.

Myth – anyone will be able to use my photos for free if they cannot find who owns them?

Fact – If a work is licensed following the verification of the diligent search, there will be a license fee payable up-front for its use. The fee will be set at the going rate.

Fact – Other jurisdictions already allow the use of orphan works. The UK powers are largely based on what happens in Canada – which has been licensing orphan works since 1990.

My initial reaction to this news was just about the same as the rest of you, I was worried that my images could be used without my permission after a not so diligent search was “unable” to find me as the owner. This was partly due to a lot of the misinformation out there.

My reaction now, after looking over this PDF, is much less worried. If someone wants to use a copyrighted work without my permission and is unable to find me, they have to go through the government before the image can be used. So the government will be confirming that adequate steps were taken to find the owner.  It is also my understanding based on this document that if after the image is used I come across it and can prove my ownership that I will still be due a usage and license fee.

Hopefully this helps you understand what is really going on with this law, and helps you adequately prepare yourself for it. Does the PDF document ease your fears about this law at all? Let us know in a comment below.

Tips for creating Vertical Panoramas - How We Shot It