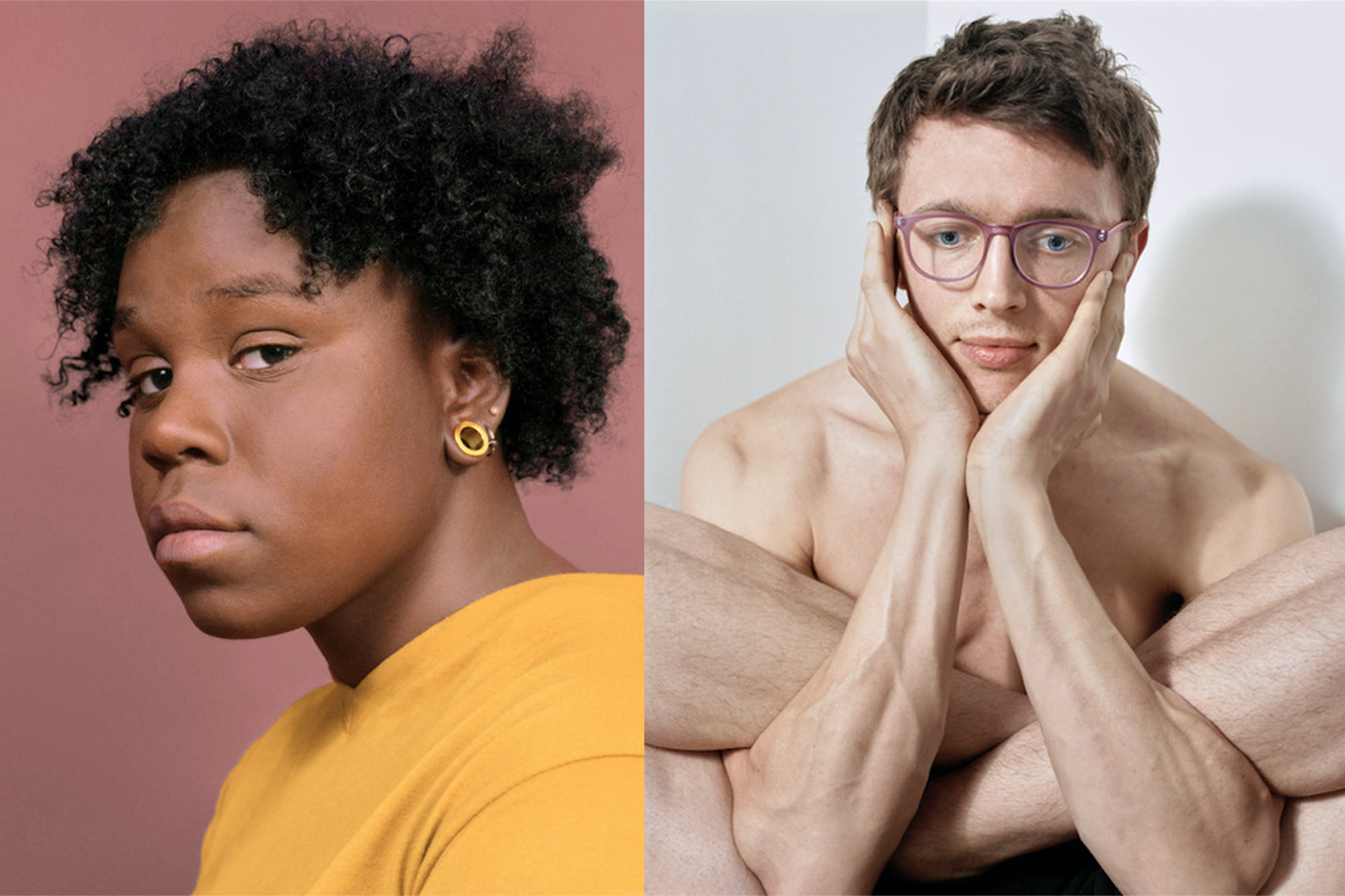 New York is the most populous city in the United States. People are crammed into apartment buildings, restaurants, cafes and subway cars, and yet anyone who has lived there for a significant amount of time can tell you how isolating it can sometimes feel. Whether the sheer volume of humanity becomes in itself overwhelming, or the frenetic pace of the city grows exhausting, finding meaningful connections in the city that never sleeps can be a massive challenge for some.

Where does one turn when they find themselves in this predicament of searching for friendship in a torrent of quick, insignificant interactions?

Specifically, the “strictly platonic” section. If you’re not familiar with this brand of personal ads, they span a wide gamut, and reveal brief glimpses into the lives and personalities of their authors.

In 2015, New York-based photographer Peter Garritano became interested in the idea of people with obscure, niche interests finding friendship and community in his city. In his words:

“How can loneliness exist in such a diverse crowd? I started digging into that idea and found personals ads opened a window into that concept from a first person perspective.”

So, Peter began to respond to some of the more compelling ads that he found, asking if he could meet and photograph the people behind the ads. Though nearly 95% of his requests went unanswered, he was able to arrange meetings and portrait sittings with a selection of New Yorkers who collectively represent a fascinating variety of interests, hopes, fears, ambitions, and backgrounds.

“If they responded at all, it was generally positive and I think the participants were interested for various reasons. Some thought the project was interesting or just wanted the experience of having a portrait taken, others maybe just wanted to get out of the house and meet someone new.”

He has assembled the series on his website, petergarritano.com, and displays the photos simply, with no caption or description of his own, only the original craigslist ad. This presentation creates an arresting, deeply personal experience in the viewer, as if you’re able to peer into a tiny but telling moment of someone’s life. The ads reveal such specific, private details of their lives, and reading them alongside the portraits of the people who posted them fills in so many captivating blanks.

From a photographic perspective, the series features a diversity of styles befitting its subjects. The pictures are clearly defined more by the personalities of the subjects than the aesthetic or ambition of the photographer, an attribute of the project that certainly contributes to its ultimate success. In approaching these shoots, Garritano notes a marked contrast in relation to a typical portrait shoot, where he can begin with a clear idea in mind.

“I tried to be more journalistic and imagine the shot only after meeting them and interacting for a while. Forcing myself to improvise like this was part of the challenge I wanted.”

The project has garnered some notable attention as well. The New Yorker recently published a piece about Garritano and his project, focusing on his novel approach to exploring the phenomenon of loneliness in such a crowded city.

For his part, Mr. Garritano says that this is a step in his photographic transition into portraiture. He has little formal photography education, but doesn’t consider that to be a hindrance given the abundance of quality online resources. Initially, “Seeking” was, in addition to being a way into a subject about which he was curious, “…a good reason to get out and shoot a ton of portraits.”

Through working on the project, he says that he’s learned a lot about directing his portrait subjects. “I try to continuously change the sorts of language I use when I’m directing and track what works and what doesn’t with different types of people. I’m always learning from those experiences. Piecing together tricks from here and there when I’m trying to coax a subject out of their preformed notions of a suitable pose.”

Garritano has taken a slightly unconventional path into his career in photography. He studied business in college and then went into a corporate setting for some time before shifting gears to pursue his long-time interest in photography. He began by assisting an established professional photographer, before venturing into his own projects. When asked if he had any advice for aspiring photographers:

“When I first started there was a period of time when I was pursuing photography on the side, in addition to a handful of other interests and it’s hard to make significant inroads in one thing when you’re spreading yourself thin that way. I’d suggest committing yourself as fully as you’re financially able. Work your day job the absolute minimum you can afford to. Work on personal projects, assist as many people and as often as you can. It takes most people more than just a few years to get a solid foothold in the industry and it can be hard to be patient and persistent when you don’t feel like you’re making gains, but you’ve just got to stick with it.”

CREDITS: All photographs by Peter Garritano are copyrighted and have been used with permission for SLR Lounge. Do not copy, modify or re-post this article or images without express permission from SLR Lounge and the artist.

New Microsoft Surface Laptop Aims to Take on Macbook, Not Just The iPad