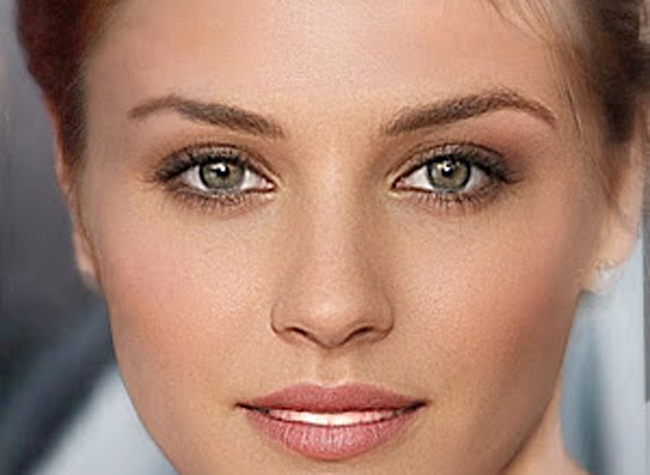 The World’s ‘Most Beautiful Women’ Combined Into One Pretty Composite

How do we define beauty? Some would say it’s in the eyes, others the shape of the face. It could mean the perfect proportions, or a nice smile or a symmetrical face…beauty is subjective. It is, indeed, in the eye of the beholder.

Screenwriter and Animator, Marius Vibe, sought to create the über–woman in his project “Combined Beauty.” Vibe wondered if he could combine in Photoshop the faces of 8 of the ‘most beautiful women’ in the world, what the outcome would be.

Vibe combined the faces of 8 of women on Maxim’s 2011 most beautiful women list using face morphing software and Photoshop for touch ups, under the “cup system,” as seen below: 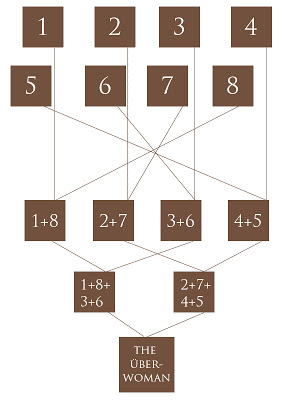 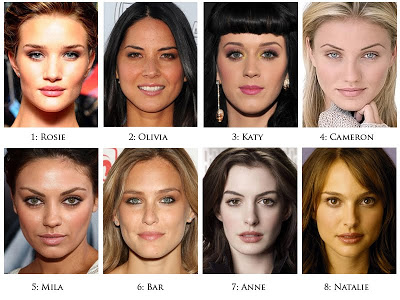 In the first round, Vibes merged Rosie Huntington-Whiteley/Natalie Portman to get this:

His results? Inconclusive. Each woman is beautiful in their own right. No amount of morphing or Photoshop can seemingly make or break beauty.

Along the way, I haven’t created a hybrid that I found more attractive than (most of) the originals, but I still think the faces look “beautiful” in an objective manner.

As Vibe also points out, the women he morphed are all caucasian, which takes a bit out of the “World’s Most Beautiful Women,” moniker. And of course, this project was done back in 2011, so the Maxim list has some different famous women on it that are not included in this experiment.

So how do we define beauty? I don’t think you really can. Beauty is relative.