SLR Lounge > Photography News > News & Insight > The Profoto B10 Plus is Here: Twice the Power of the B10 at Just A 25% Higher Price 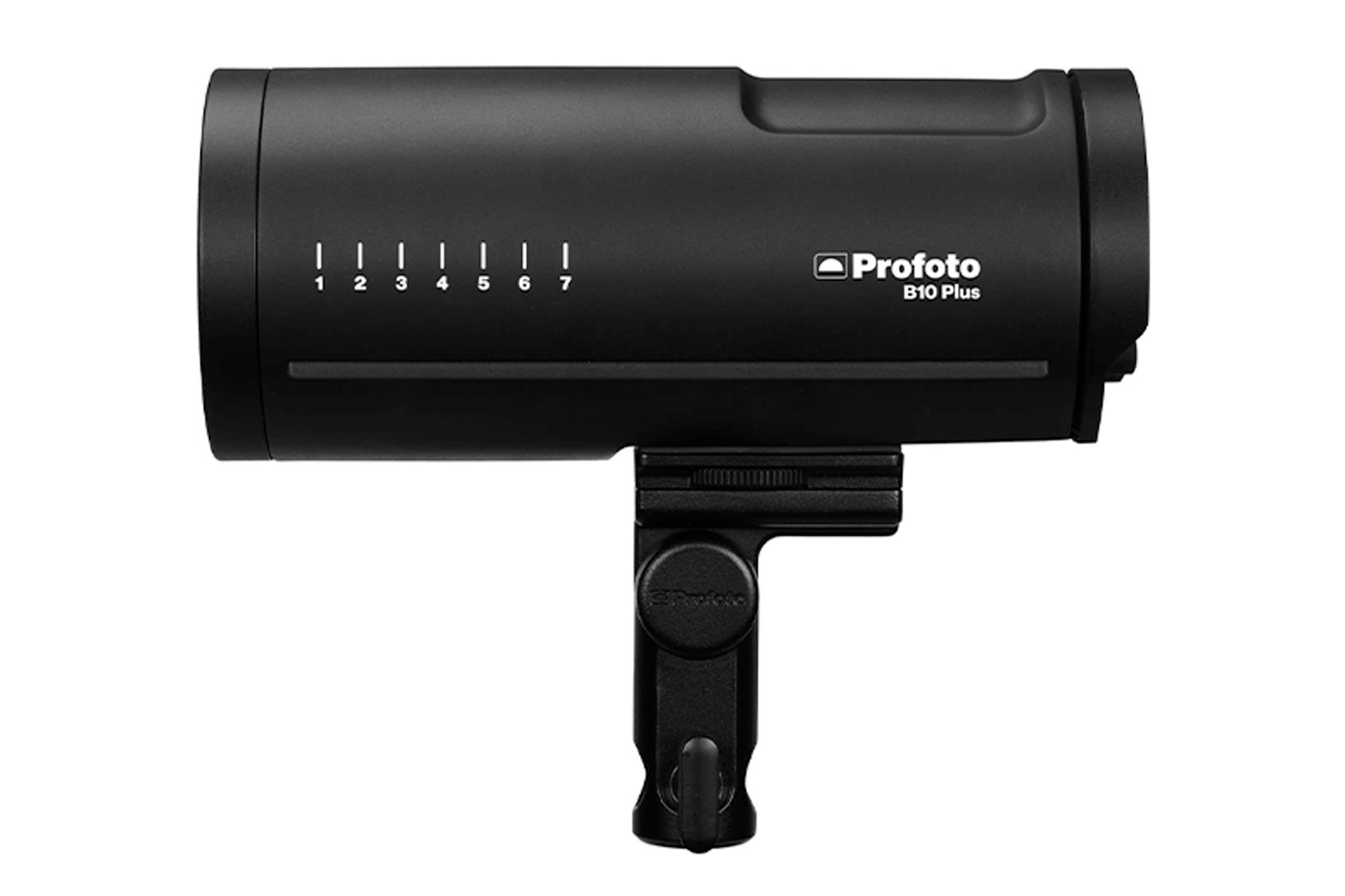 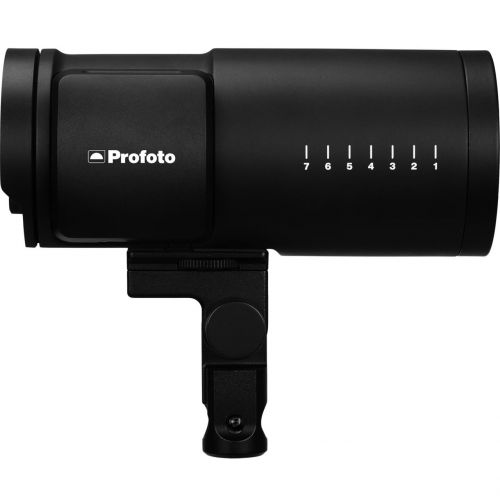 TWICE AS POWERFUL AS THE B10

“Because if you’re shooting a wedding, for example, you can’t afford for your gear to slow you down. And if the location is remote there’s only so much you can realistically carry. Ultimately, there’s always a compromise. Here at Profoto, we’re not big on compromise.”

So, Profoto is adding an extra stop of light by creating the B10 Plus. 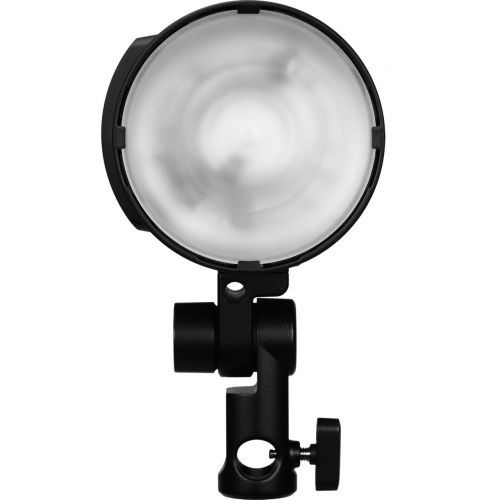 “And the quality of that light is exactly what you’d expect from a Profoto flash; completely natural with a beautifully soft fall off,” Profoto says. 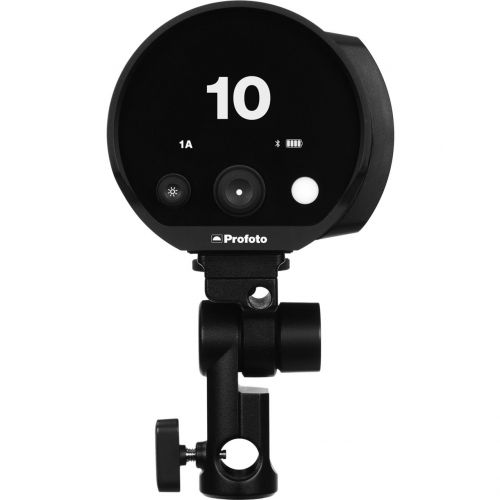 What does that extra stop of light get you? Well as Daniel Norton of Adorama says “The obvious answer is the increased ability to overpower existing light, such as when shooting outside in harsh sunlight. That being said, for me, the main reason to have more power is to use bigger lighting modifiers for more coverage, and the ability to back your fixture up to give yourself more coverage and less falloff, ultimately looking more like ‘natural light’ when working indoors.”

Profoto B10 Plus Specifications

Marie Bärsch finds the Kerala region of India completely magical. It was there along the coast in amongst the rolling plantations she got a feel for the B10 Plus.

As a photographer who spends most of the year traveling to location-based assignments, it’s crucial to travel light. As a result, she needs to have complete faith that the gear she does bring will deliver every time.

So, for her, the lights had to be fast and easy to use, have power to spare so she could shoot easily in any conditions, and be small and lightweight enough to fit in her backpack. 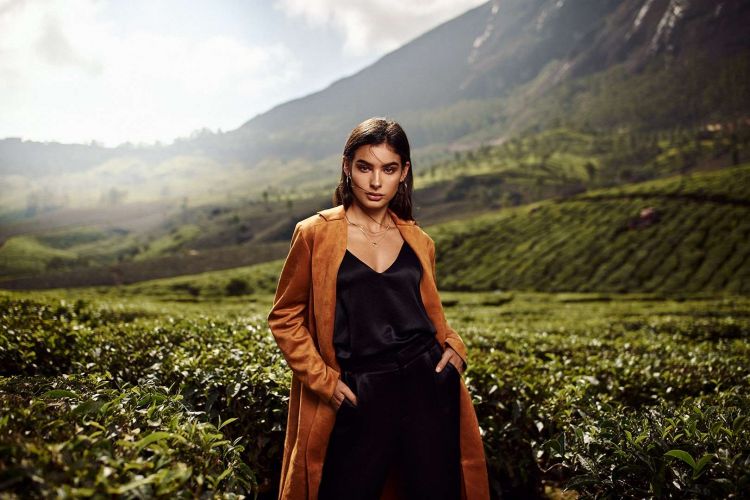 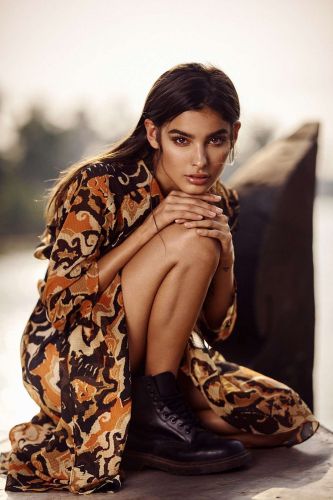 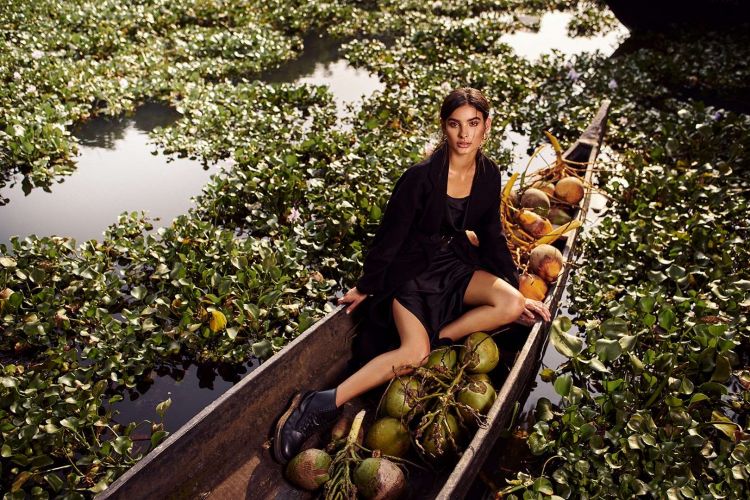 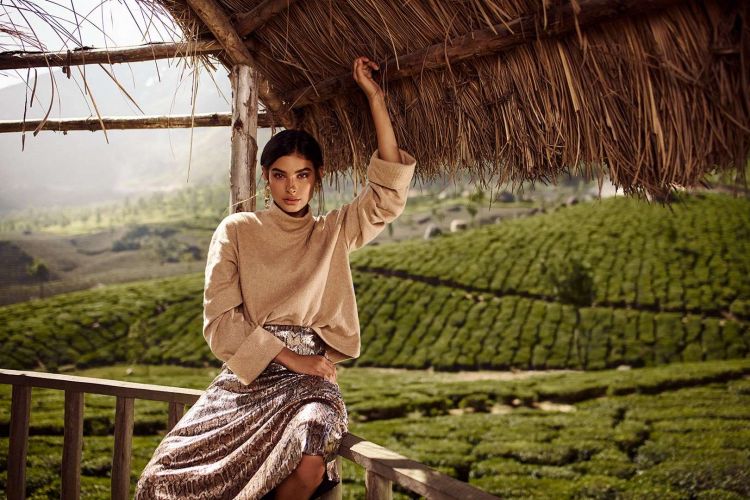 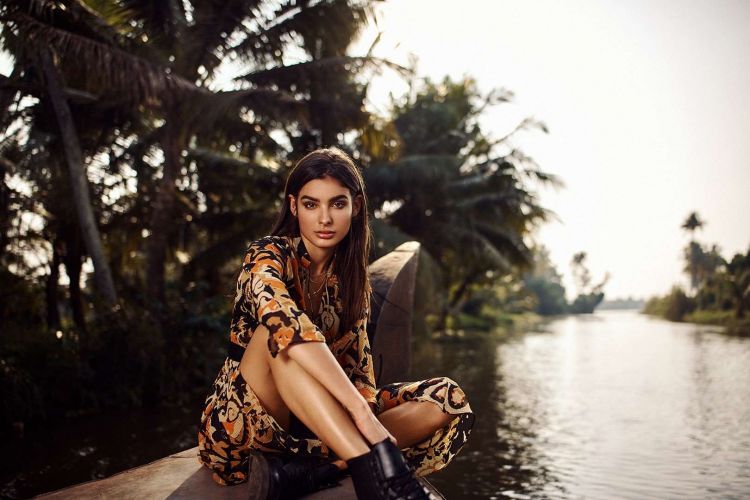 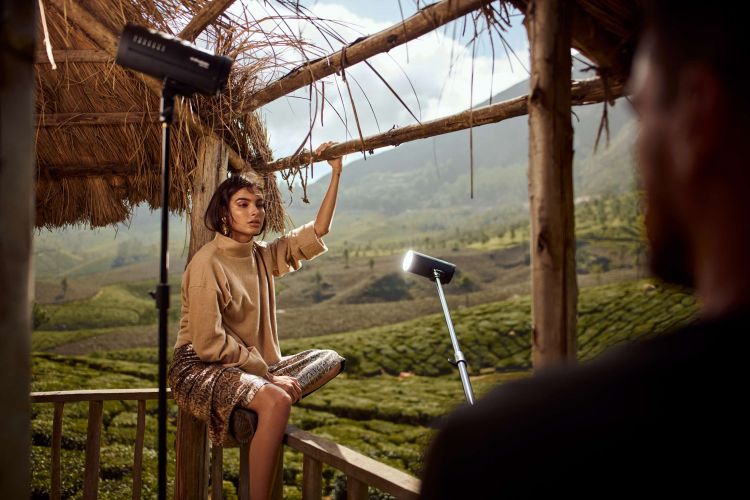 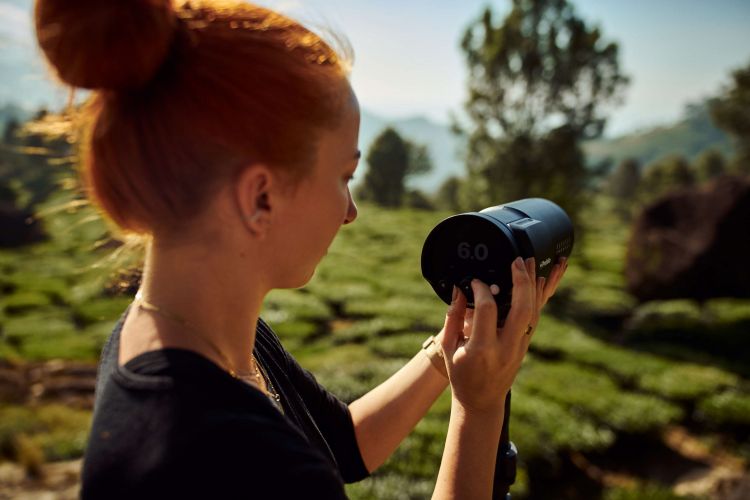 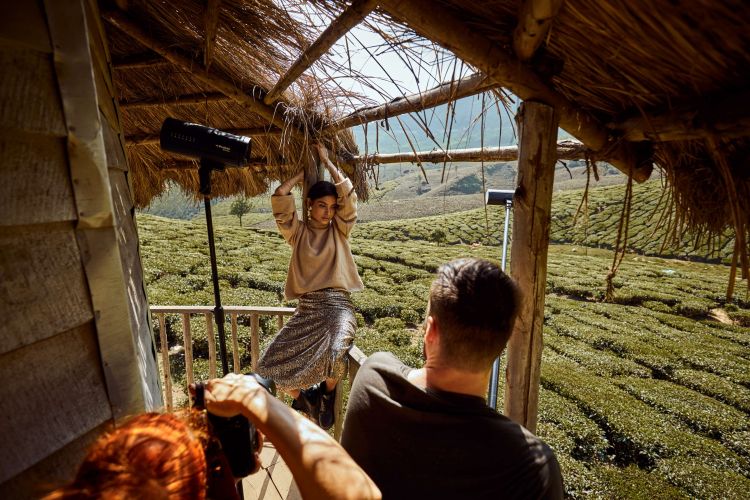 Adorama’s hands-on review of the Profoto B10 Plus

The Profoto B10 Plus is available now for $2,095 and has the all the same features we know and love from Profoto, using the same stand adapter as the B10, the dial for adjusting brightness & color temperature, the same lithium-ion battery as the B10 for wireless operation, battery charging during use, switching on/off in just seconds, trigger/control from any existing Profoto Air Remote, and connectivity with the Profoto App.

Check out the Profoto B10 Plus from our Preferred Vendors Here;