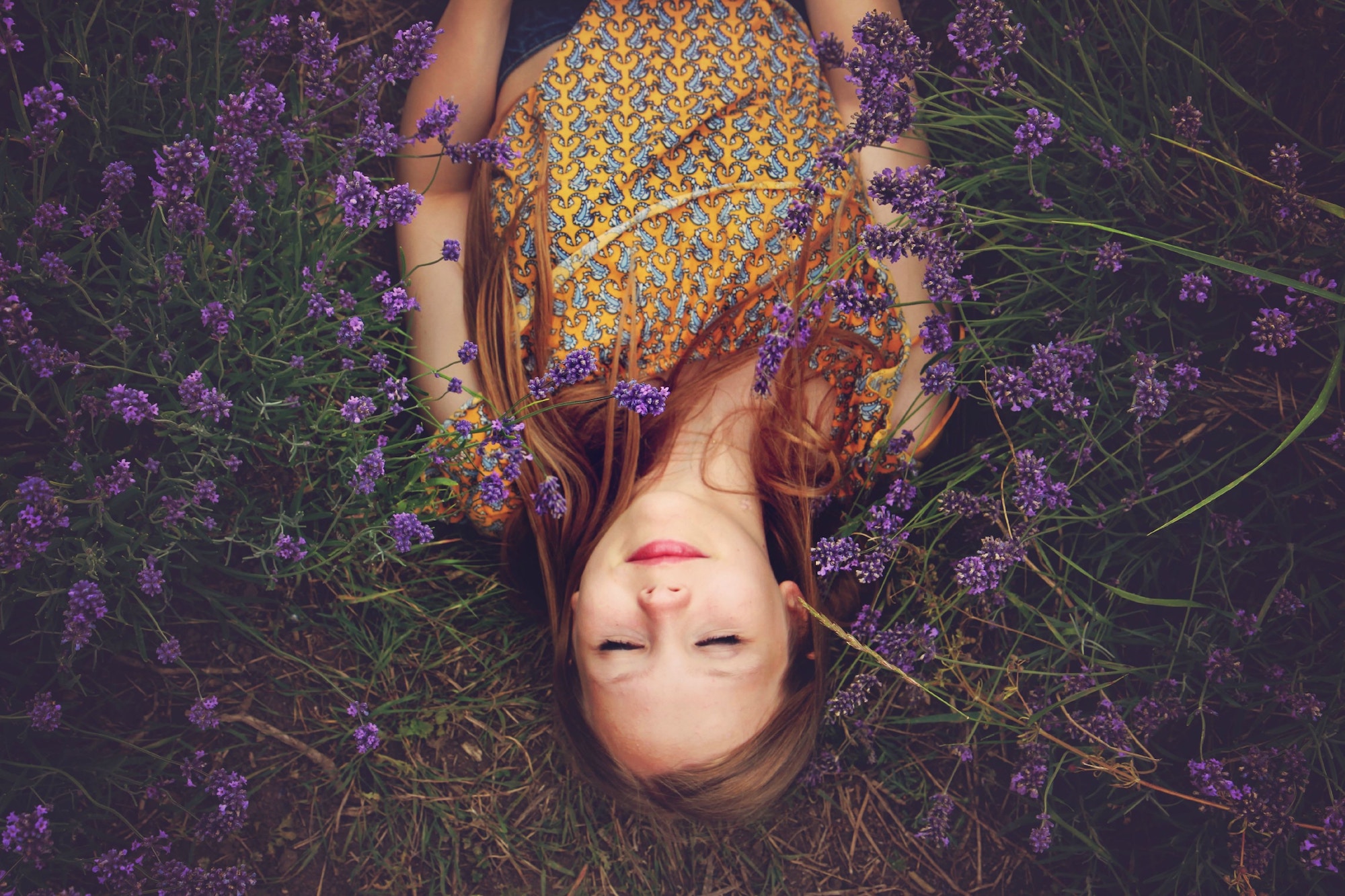 There is so much more to photography than just likes, but unfortunately, with the popularity & suffocation of social media plaguing our society, the world of photography has gone off course, quite literally.

For this Candid Chat we asked our community of 22,000 photographers:

How has photography ‘wanderlust’ damaged the planet? How far are you willing to go to get ‘the shot’?

Wanderlust is defined as a strong, innate desire to rove or travel about (Dictionary.com) and has become an excuse for many influencers, photographers, film-makers and more to wreck precious land all over the world for the sake of creating an instagrammable moment. I think it would be foolish to say that any photographer that has traveled hasn’t done some questionable things to get a photo, but the continual damage of the wanderlust culture has really taken a toll on Mother Nature.

Social Activism For a Social Issue

The issue of environmental mistreatment has dated back centuries but over the past two decades or so, things have gotten a little out of hand. The widespread issue has caused activists to speak up through Instagram accounts like JoshuaTreeLorax and PublicLandHatesYou.

Many claim that Photoshop and camera tricks are at play to defend themselves from the backlash from environmental activists but at the end of the day a photo speaks on its own and can be taken out of context, therefore causing the many viewers to assume it’s okay to blaze your own trail to get the photo you want. Take the recent Superbloom in California for example, raking in 50,000 tourists in one day to Lake Elsinore, CA solely for people to capture a photo with the poppies. This once a year occurrence caused the city of Lake Elsinore to increase security, block roads, re-direct traffic and ultimately close the park due to lack of infrastructure to support the crowds – all for some likes on Instagram.

It is because of events and images like this that led to the creation of LeaveNoTrace, an organization rooted in protecting the outdoors by teaching and inspiring people to enjoy it responsibly. Their 7 principle guidelines help human navigate “to enjoy our natural world in a sustainable way that avoids human-created impacts”: 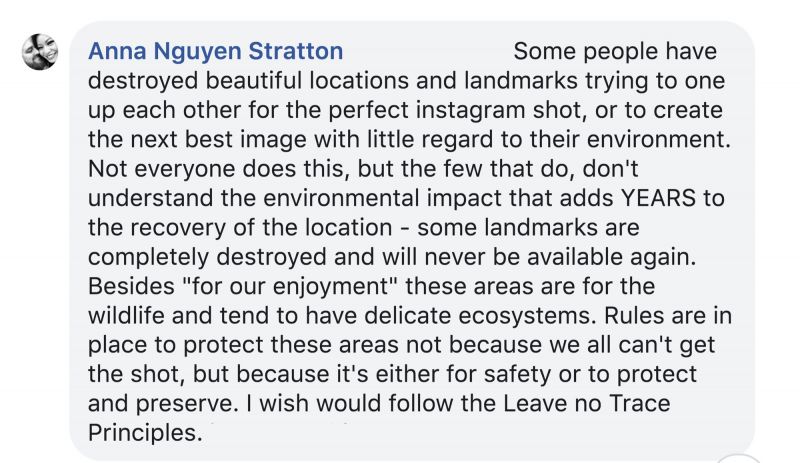 What Going ‘Off Path’ Does to Vegetation 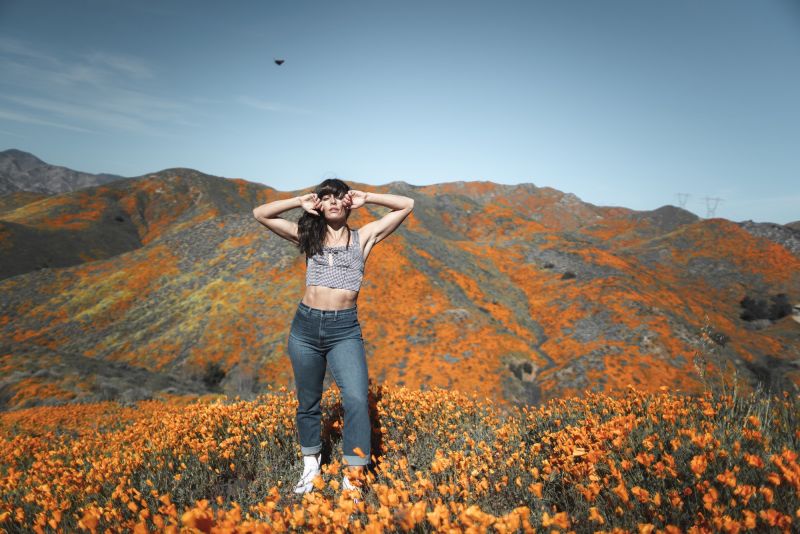 What are the actual ramifications of stepping on some flowers? Once blooms are destroyed or damaged, they are less likely to bloom in the future. Some of these poppy flower seeds have been sitting under the surface of the soil for decades, just waiting to blossom. Due to trespassing and ignoring signs, photographers have gotten written up by park rangers and fined.

Have you ever gone into a restricted area or “off path” to get the shot?

We asked our Twitter users what they’ve done to “get the shot” and weren’t surprised with the results. If we opened this up to the photography community as a whole it would be depressing to see how much that 66% would increase by. 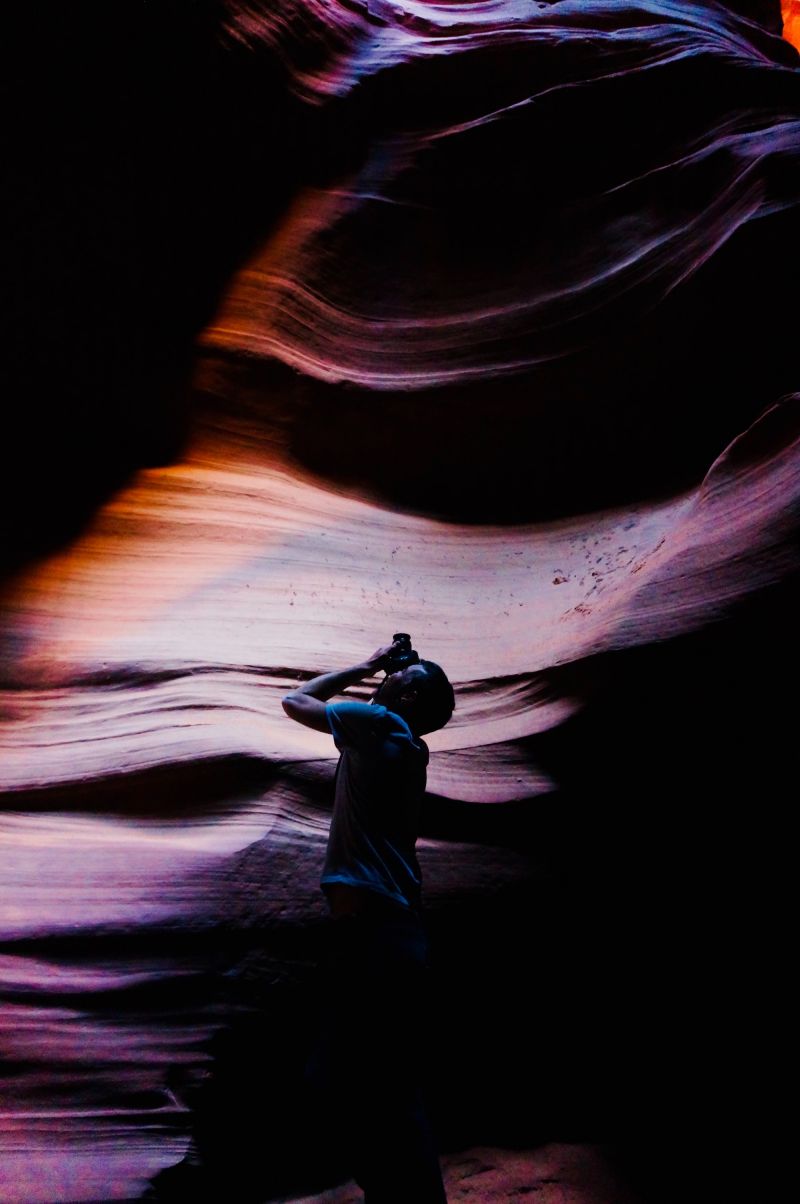 Articles have come out in the past defaming the use of geo-tagging due to its destructive effects of finding remote landscape viewpoints promoting overcrowding. An app called Explorest was developed specifically to help users find these secret locations that Instagrammers made popular. While some see it as being shady and not sharing, others are tired of seeing quiet places becoming a tourist cesspool.

With a reported 250 people dead from selfies (yes, you read that correctly) you can’t help but wonder what it is that makes people insist on going the distance for the shot. Just take a look at this video from Vox about the overcrowding of Horseshoe Bend and the lengths that the Arizona government had to go to ensure its safety and protection: 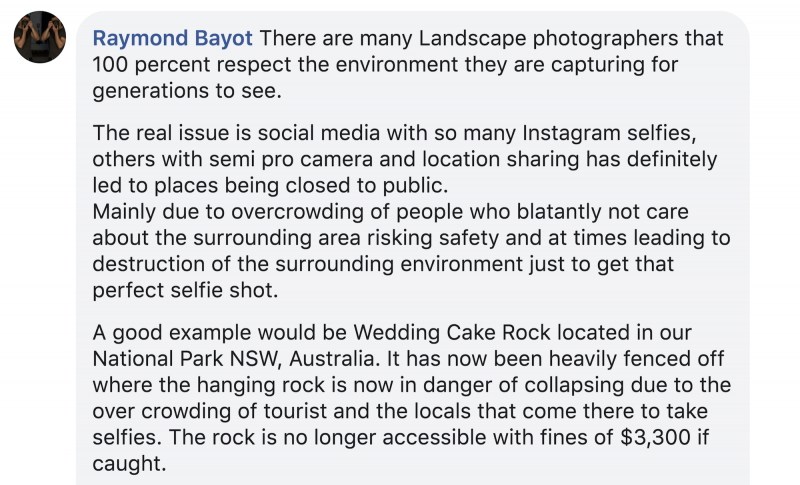 These People Will Show You The Right Path

Luckily, there are a handful of incredible artists sharing work that doesn’t require any illegal activity. Instagram influencers like ASenseofHuber work with brands to create content and consistently promote safe ways to photograph the gorgeous landscapes you see on their IG feeds. Ryan Longnecker’s article “Traveling Well Vs. Being Well-Traveled” is an insightful read on the impact you have on the environment around you and habits you should build into your travel photo adventures. You also have photographers like Benjamin Von Wong who is constantly using photography as a vehicle to convey a message regarding the ever-changing climate and role we have in making our future a better place.

What are your thoughts on how wanderlust has affected the environment and the world of photography? Let us know in the comments below!

Five Tips For Using PortraitPro for Quick and Powerful Retouching