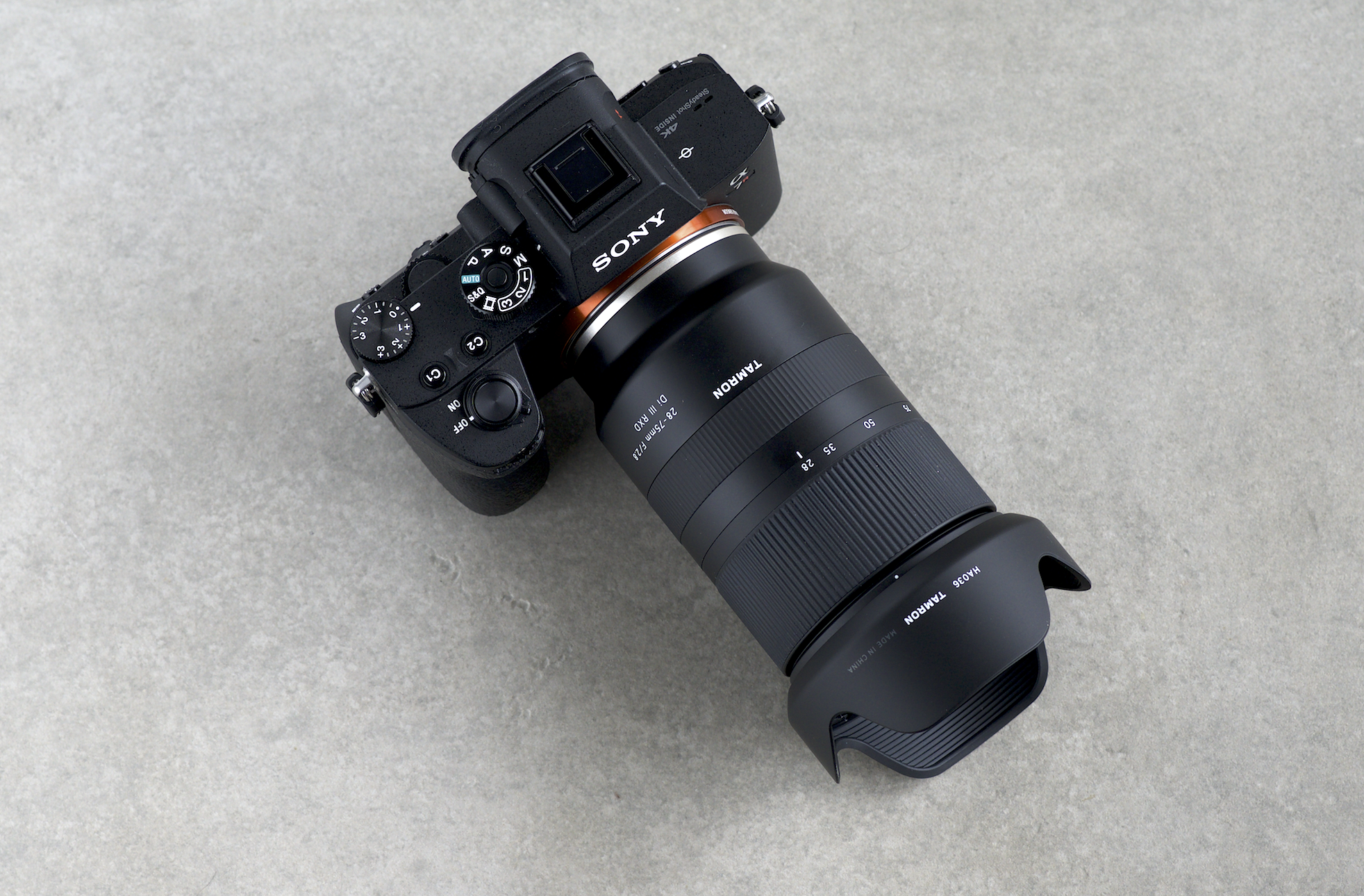 The Tamron 28-75mm f2.8 was a highly anticipated lens that promised a combination of quality and price that has hitherto been absent from Sony’s lens lineup. However, the enthusiasm surrounding the lens was dampened when early reviews began to circulate which revealed a bug in the firmware that caused the autofocus in some lenses to perform poorly.

Although it has stumbled out of the blocks, Tamron is looking to regain its stride and quell any lingering concerns that it’s a viable alternative to Sony’s native glass. In a recent press release it has announced the following: 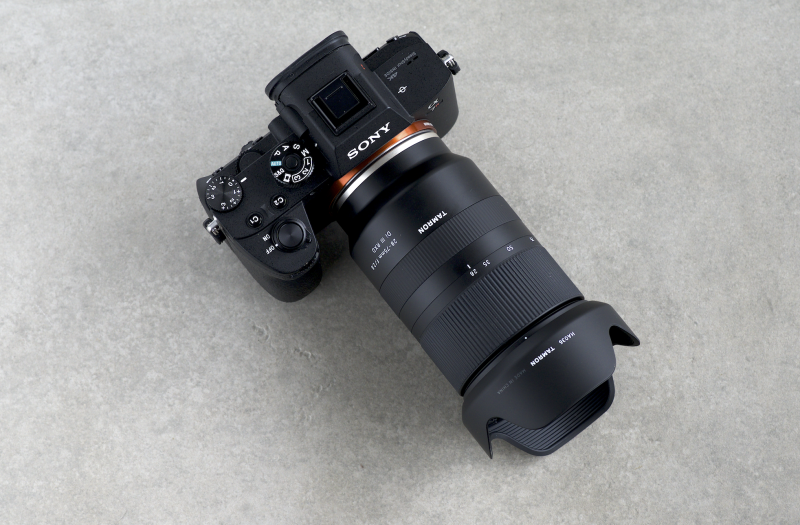 Thank you for using Tamron products.

Please review the information below.

Improvements
This update improves known issues for autofocus with Sony E-mount mirrorless cameras, when the range of focus search distance is broad, in video recording mode.
Click for more details.

How to Check your Lens Firmware Version From your camera’s menu screen, please select “Setup” then “Display version.”

Ultimately, time will tell if this update is successful and if the setback leaves any negative impressions on potential buyers. But the swift response should provide some confidence that Tamron can meet the challenge.

How To Shoot Editorial Photography With Only 1 or 2 Lights