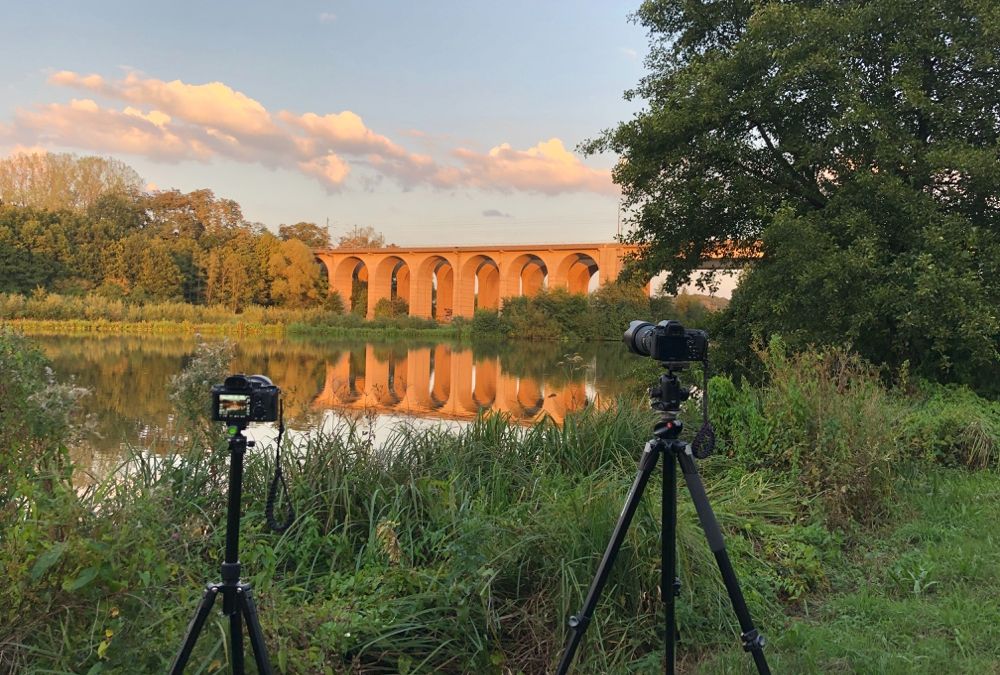 SWEAT—5 Tips for Keeping Your Tripod Perfectly Still During Photoshoots

So in a new video from Tony & Chelsea Northrup, Chelsea decided it was time to get to the bottom of tripod camera shake once and for all with SWEAT!

Tony & Chelsea Northrup have an incredible channel on YouTube where they show inexperienced and professional photographers alike tips and tricks on navigating the photography world with ease.

Recently, they released a video where Chelsea introduced us to the acronym SWEAT—an acronym so easy to remember, you’ll never have to worry about tripod camera shake ever again!

For those of you unable to watch the video, here’s what SWEAT stands for: 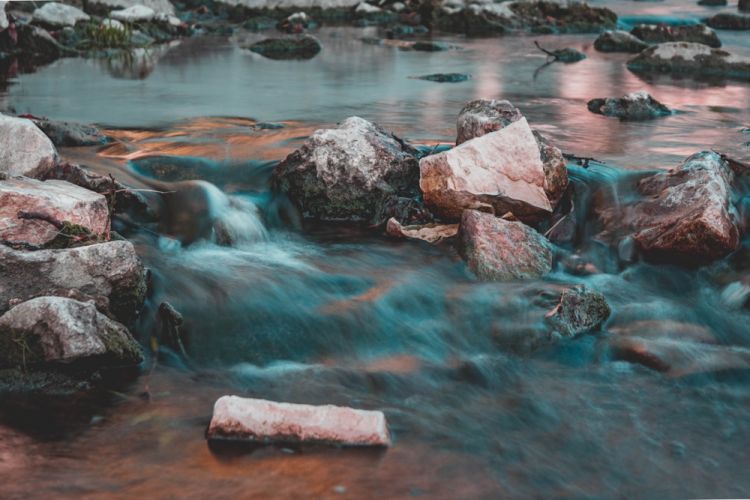 So next time you’re shaking your head, wondering why you’re camera just won’t sit still despite the expensive tripod you bought, just remember this handy dandy acronym: SWEAT—It just might save the shot!

Pixellu SmartSlides Review | Give Your Stories a Voice