SLR Lounge > Camera Reviews and News > Sony Announced the New Xperia 1 Mark ii – The Power of a Sony Mirrorless Camera in a Smartphone! 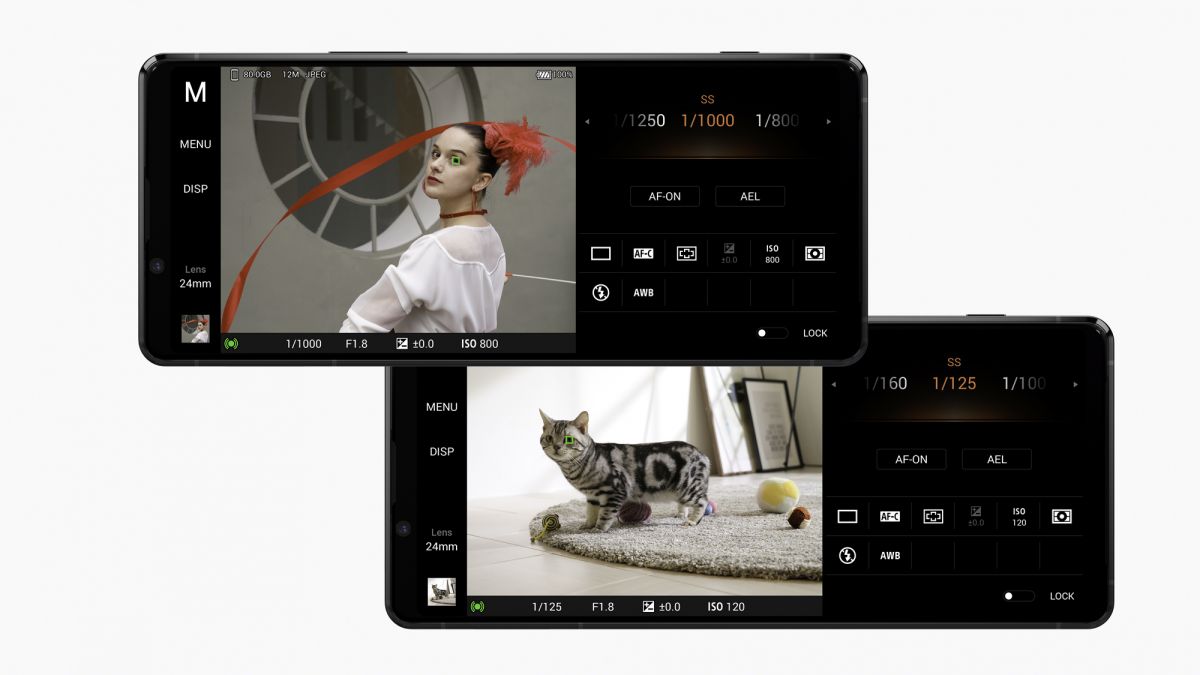 Sony Announced the New Xperia 1 Mark ii – The Power of a Sony Mirrorless Camera in a Smartphone! 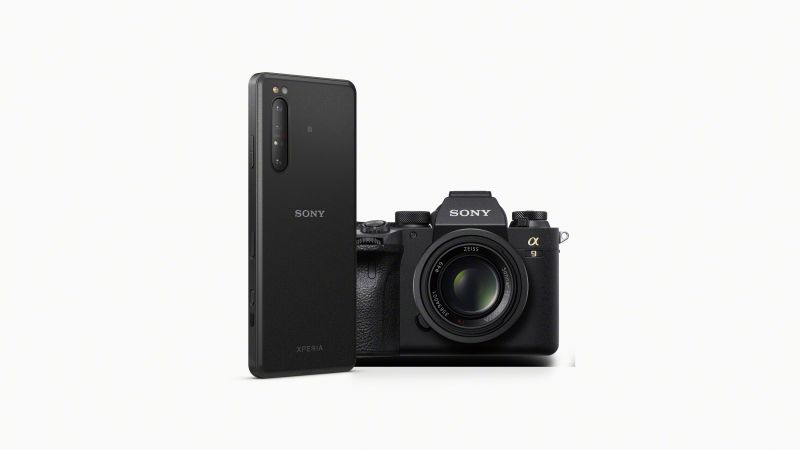 This new beast of a smartphone is boasting real-time Eye AF and 20fps burst shooting with continuous autofocus! Combine that with features like a processor capable of performing 60 AF and exposure calculations a second, three lenses including a 12MP 1/2.6″ sensor 16mm equivalent ultra wide f/2.2, a 1/1.7″ 12MP sensor 24mm equivalent f/1.7 lens that has optical stabilization, and phase detection AF with 70% coverage, and a 70mm f/2.4 “zoom” lens, well this pretty much mirrors the Sony a9 capabilities but with the additional benefit of having a smartphone built in! 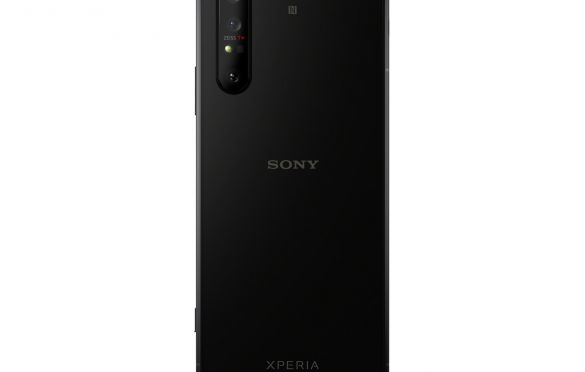 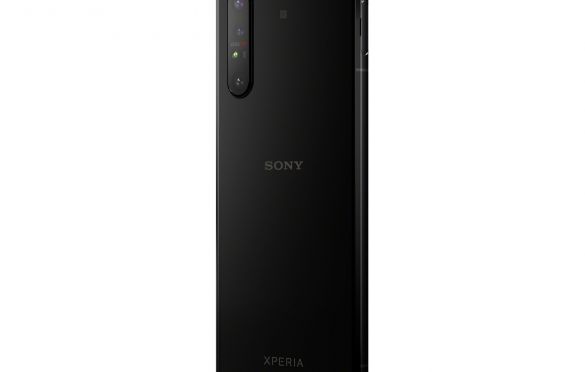 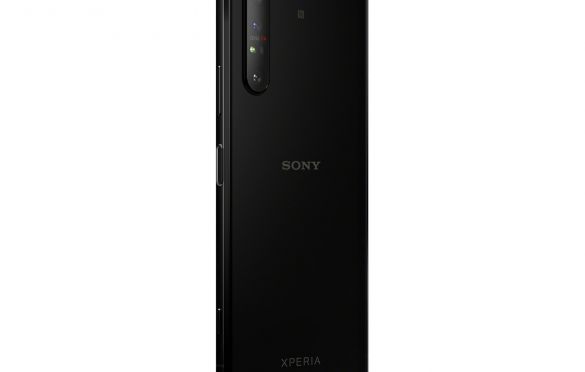 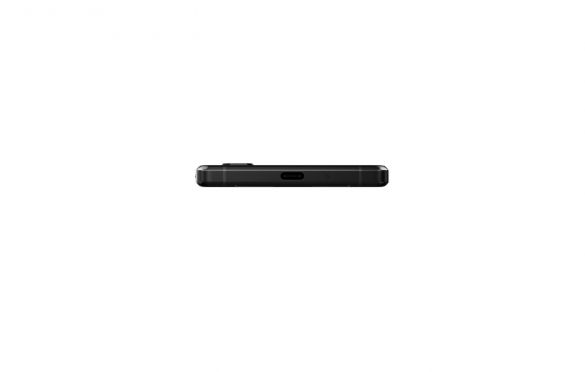 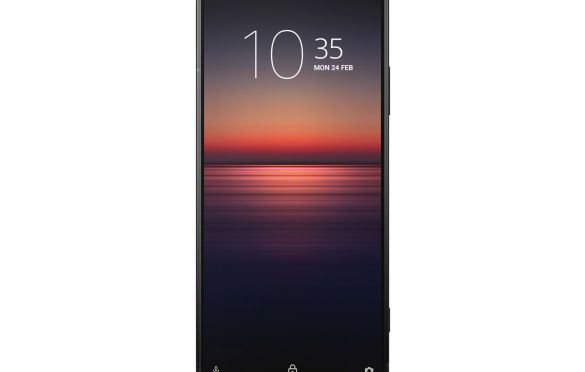 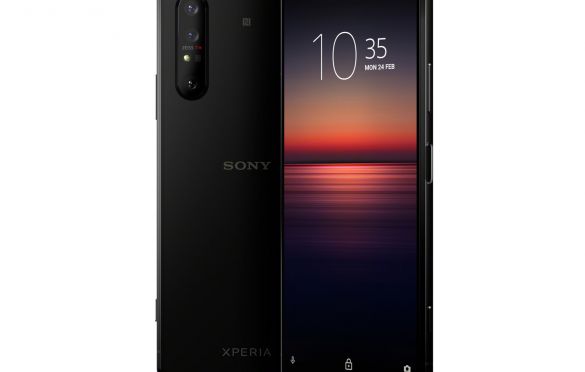 Basically the layout and features will make sony shooters feel very comfortable as the interface mimics that of the “big brother” alpha cameras. Additionally, the smartphone features 4k HDR video shooting at 60fps and a 6.5″ OLED screen, effectively giving you the best of both photo and video worlds in a small handheld device. 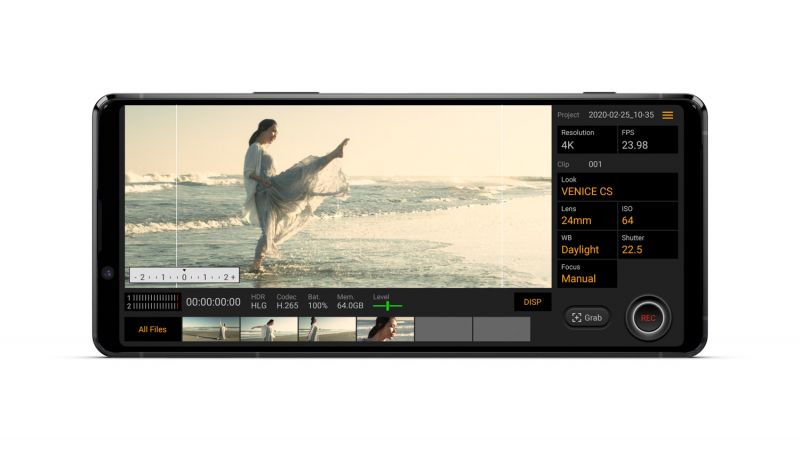 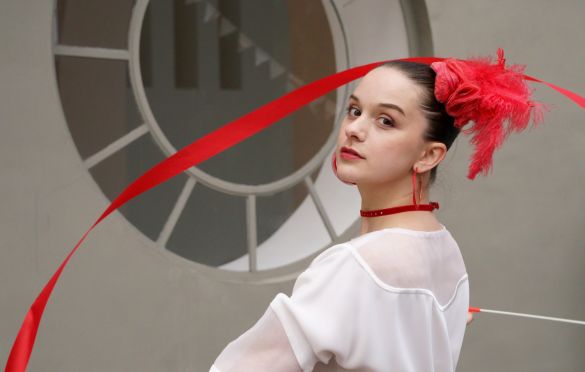 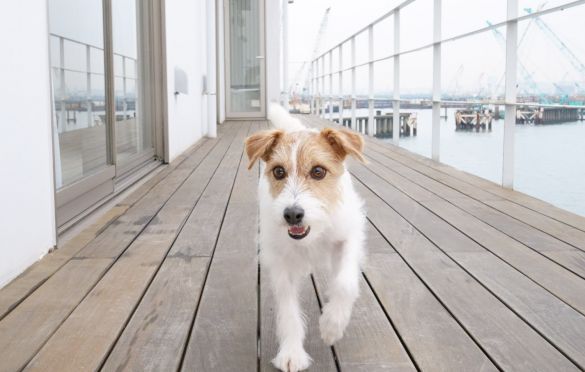 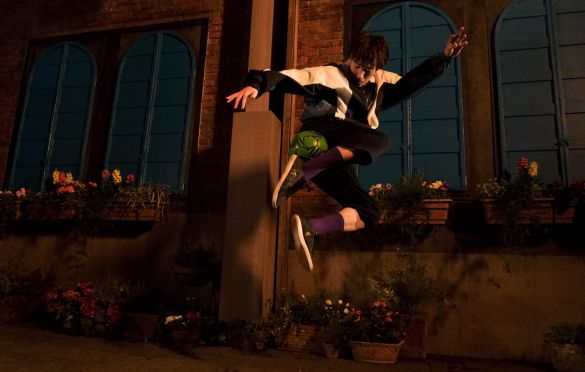 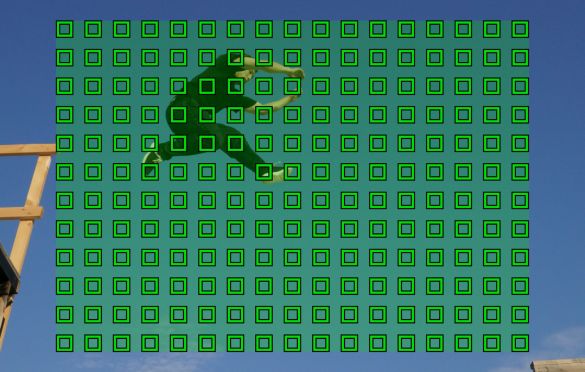 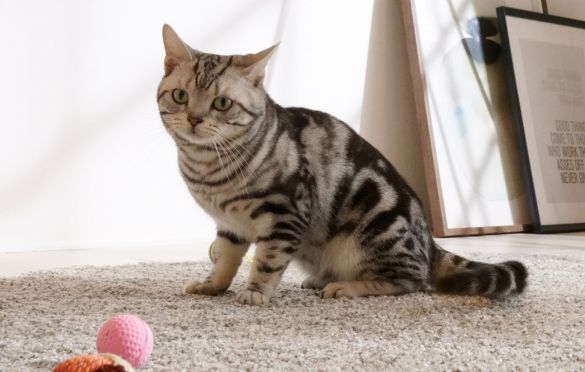 Pricing & Availability of the Xperia 1 ii

The Xperia 1 II is expected to be available in June of this year (2020) from Sony authorized retailers and compatible on Verizon, AT&T, T-Mobile, Cricket, and MetroPCS Networks. Official pricing hasn’t been released yet, but based on the pricing of the last Xperia 1, we estimate the price point to be the same or a bit higher, so somewhere near $900-$1200 USD. We’ll be sure to update once we get the official pricing info.

Until then, what do you think of this new device? Is it enough to pull you away from the iPhone world if you’re still locked in there? Are you interested in seeing a phone vs a9 shoot out? Let us know in the comments below.

The Single Biggest Reason You Are Failing (Update)