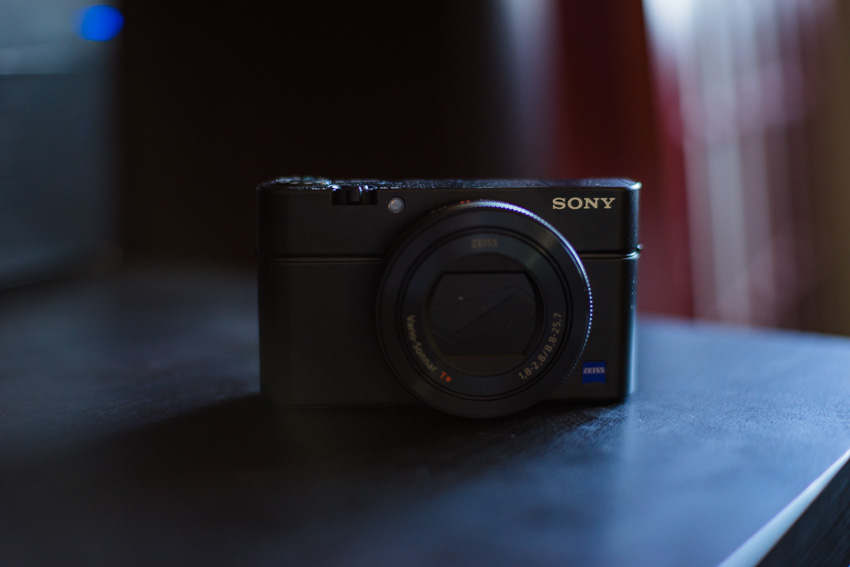 Today may be “A7R II Day,” and you can find our full initial thoughts on that here, but I am here to share some thoughts on a smaller Sony camera; one you shouldn’t underestimate. 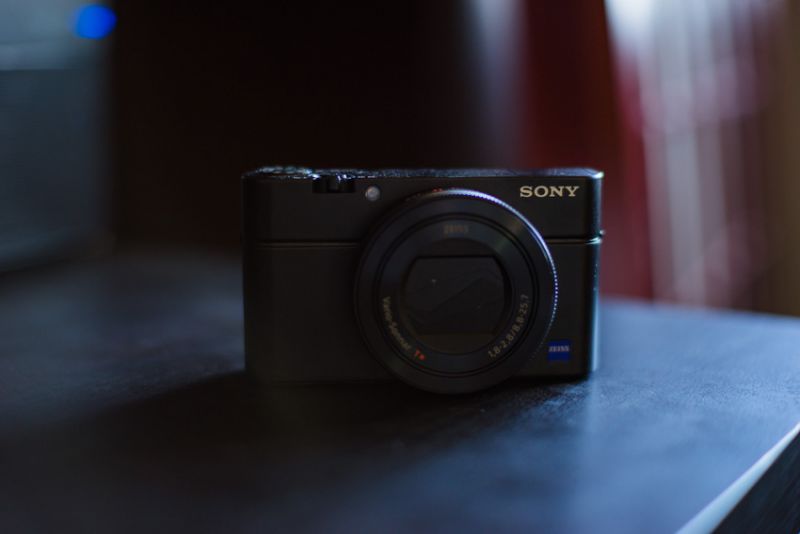 On the exterior, one wouldn’t be wrong to think that nothing has changed between the RX100 M3 and the new M4. That would be because the only difference, externally, that I can see is that one says RX100 M3 and the other says RX100 M4. There is nothing wrong with that either, as Sony took a decidedly, ‘if it ain’t broke, don’t fix it’ approach to the exterior design of the new RX100 M4.

Internally, though, the newer M4 model has had some serious upgrades over the previous model. Including a brand new sensor and processor combination which gives better ISO performance, 4K Video, and an impressive super slow motion video mode. This is, far and away, the best compact ‘pocketable’ camera ever made. 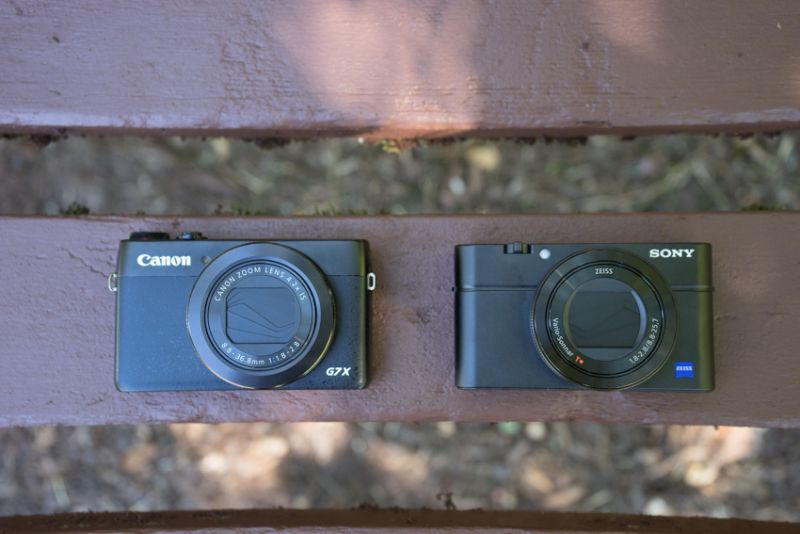 I was able to grab a Canon G7X for some quick comparisons, and while the G7X is no slouch on its own, it still doesn’t quite have what it takes to truly challenge the RX100 line – at least not in its current form.  As you can see in the comparison images, these two cameras are very close in size. 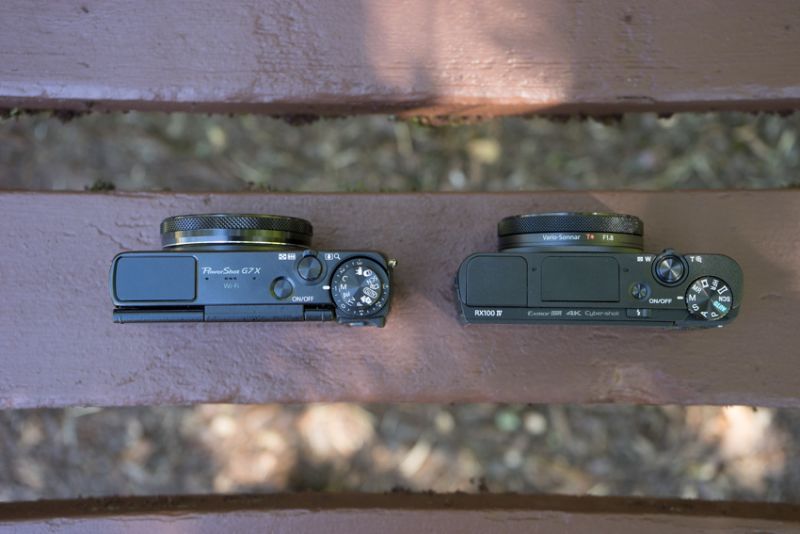 These two cameras actually look and perform very similarly; Where the RX100 M4 (and the M3, for that matter) pulls away is in the ‘extras’. The RX100 has the pop-up EVF, a huge advantage in bright daylight conditions. Its lens ring is smooth to turn, while the G7X is ‘clicky’. The RX100 also has a much more advanced AF, and can shoot more frames per second.

But the RX100 M4 is also close to $300 more than the G7X right now. The G7X does have one clear advantage, its lens has a longer range and stays ‘brighter’ longer. But what about image quality? Honestly, in normal daylight conditions, it was a bit of a wash. Both lenses were not terribly sharp wide open in the corners, and both looked really good fully zoomed in wide open. See for yourself below.

I shot the following images on aperture priority because I wanted to compare the metering from the two cameras.

As you can see, the two cameras metered pretty closely. But also, the dark greens from the RX100 file are a bit richer than on the Canon file. Otherwise, they are very similar in my opinion.

Here are some example images where I tried to keep things a little more even in terms of framing to demonstrate lens IQ.

As you can see, the G7X is fairly soft in the corners wide open and fully zoomed out. But it’s quite sharp all around the frame zoomed in at max aperture. You will also notice below, that the RX100 performs similarly.

Notice how the colors change slightly between the RX100 shots. This is due to the contrast being better when zoomed in. The G7X does this as well, but it’s not quite as apparent, at least, not in these images.

Finally, I wanted to demonstrate the difference in range with these two cameras. I took both cameras out with me to the coast for a family trip. One of our favorite spots is this place on the Newport Bayfront where you can stand and watch the sea lions bask in the sun on a few manmade docks. This is a situation where the extra zoom on the G7X was a real advantage.

As you can see, I was able to get a fair bit ‘closer’ to the sea lion in question thanks to the extra zoom on the G7X. If there is one thing this comparison showed me, it’s that the G7X holds up pretty well in normal conditions, and for the price, it has to be considered.

But where the RX100 M4 shines, is better low light performance, light years better video quality and better AF. Since this is just a quick comparison, I will save those other points for the full review, so stay tuned for that.