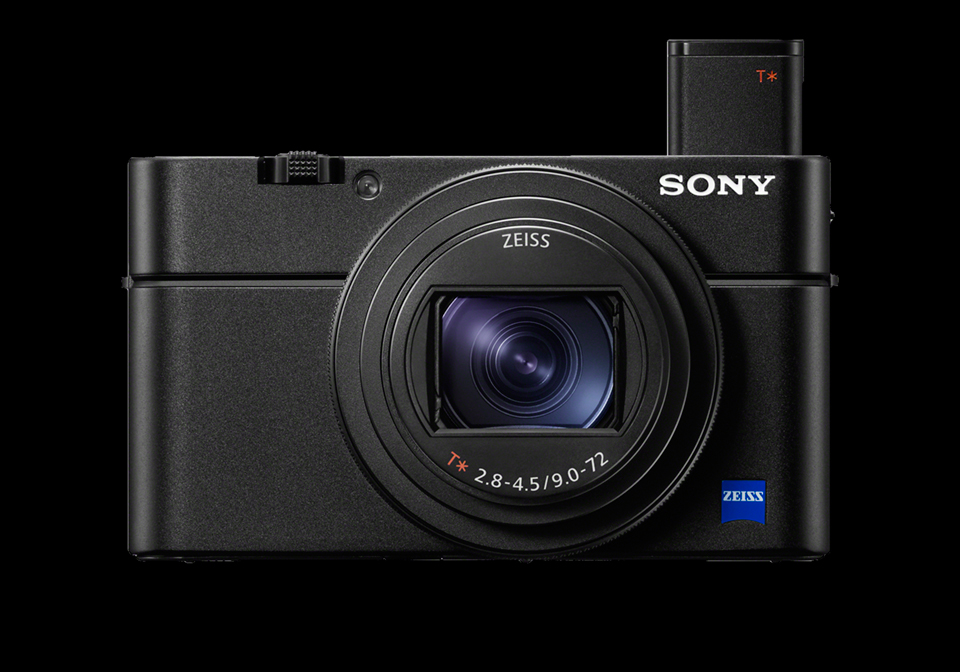 Sony’s innovation has been a hot topic of conversation within the professional photography community as of late and it appears as though that innovation will trickle down into their newest premium compact offering.

The Sony Cyber-shot RX100 VI is the newest installment in the lineup. While it is nearly identical to the previous generation, the 6th generation ups the ante with plenty of upgrades that make this a contender for both enthusiasts and professionals alike. 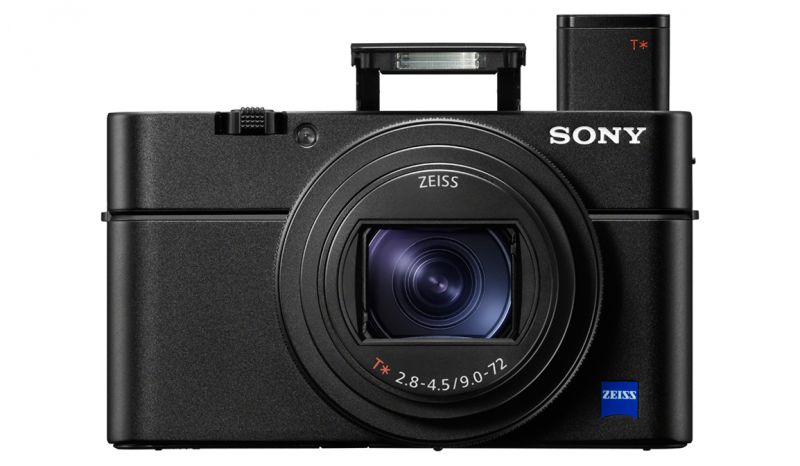 Arguably one of the best highlights of the RX100 VI is the premium glass. The pocket sized camera dons an optically stabilized Zeiss 24-200mm f/2.8-4.5 T lens making it perfectly suitable for beautiful portraits with a defocused background and incredible details.

You can see the camera in action here.

The 20.1MP RX100 VI boasts a ‘one-touch EVF’ and shares the same BIONZ X processor as the flagship A9, thus making it one of the most powerful cameras to ever fit inside of a pocket.

The camera offers 24fps continuous shooting with AF/AE, 315 phase detection auto focus points and a .03 second AF response. The video capabilities of the RX100 VI are equally as impressive. It shoots in 120p Full HD Mode, supports 4k video at 30fps, and has the ability to shoot slow motion video at up to 960fps. 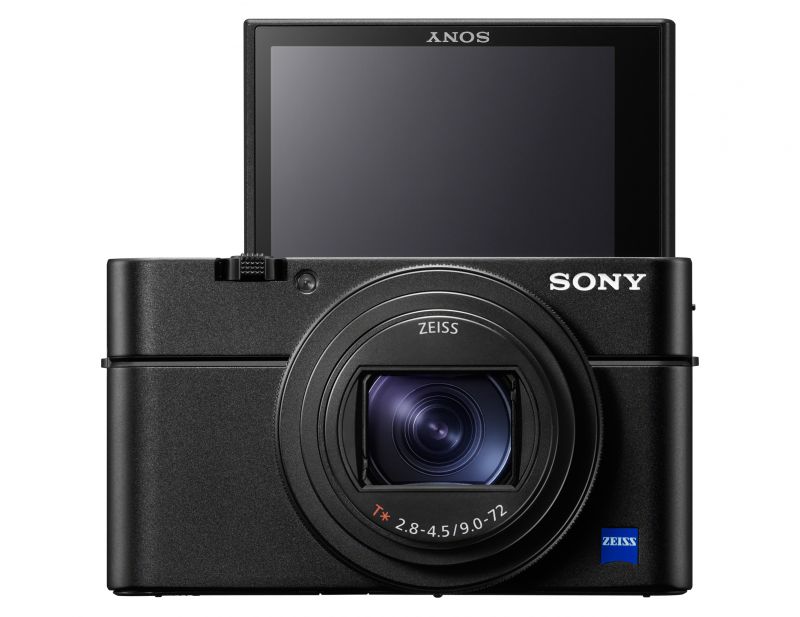 The camera also has a new touchscreen that controls focusing, shutter release and video recording. Although the RX100 VI lacks a microphone port and hot shoe mount, the touchscreen more than makes up for it with its ability to flip 180 degrees making for happy vloggers and selfie enthusiasts everywhere.

The versatile RX100 VI with its zoom lens is perfect for travel, portraiture, street photography and much more. It is priced at $1,198 and will be available for pre-order on June 7th with shipping in July.

Alongside the premium compact camera, Sony also unveiled the VCT-SGR1 shooting grip for its RX100 and RX1 models. The vertically-oriented grip is extremely compact and lightweight making it perfect for self-portraits, vloggers, travel and food photographers. It has the ability to adjust angles up to 70 degrees or down to 100 degrees, offering a multitude of choices when it comes to perspective.

The VCT-SCR1 grip is priced at $100 and will begin shipping in September.