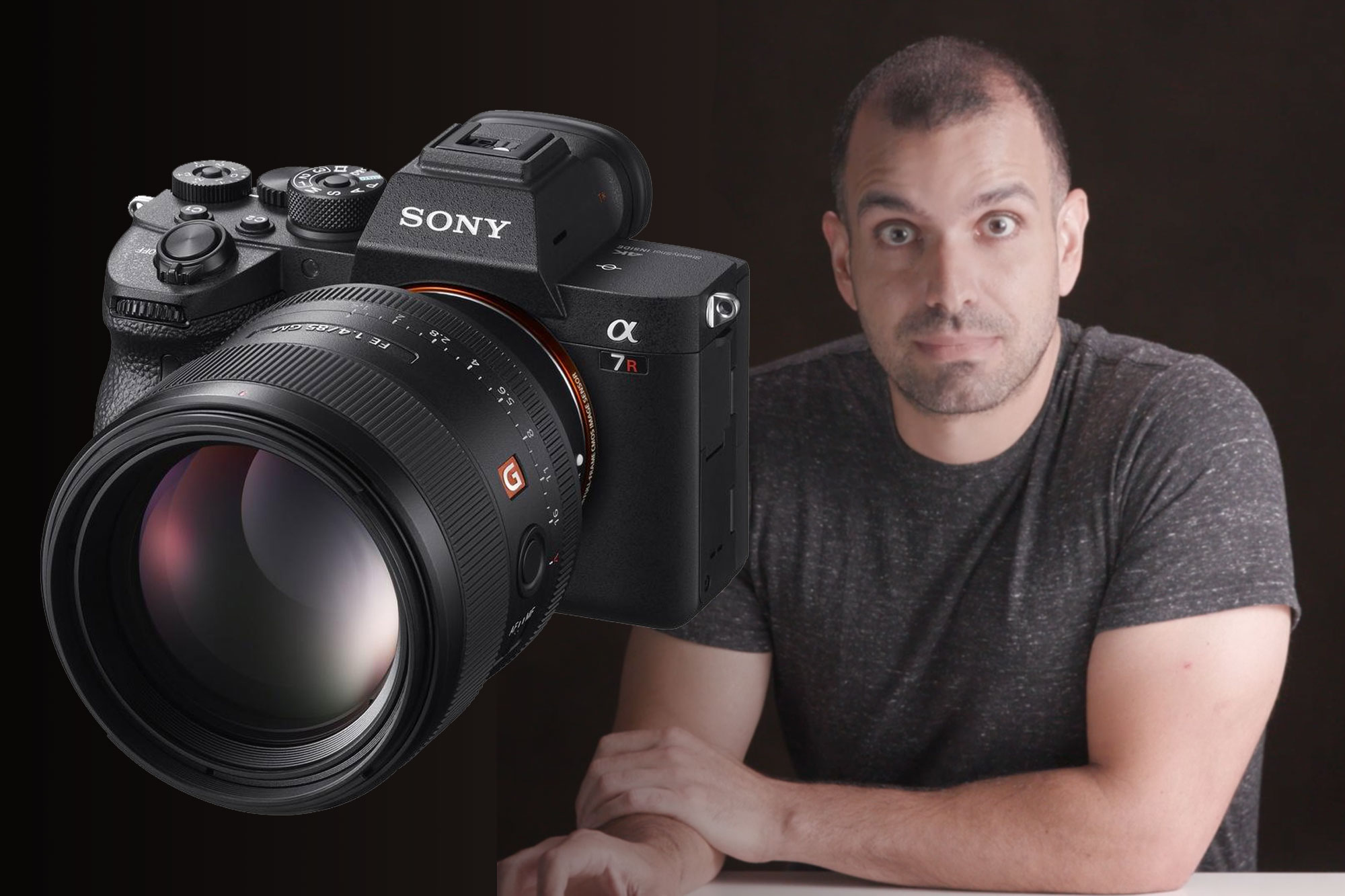 Sony shook the industry with the drop of their newest mirrorless powerhouse, the Sony α7R IV, a whopping 61 MP full-frame camera years ahead of its competitors.

We’re going to watch the product feature video and give you our initial thoughts and reactions to the specs of the α7R IV:

For a more detailed description of technical features and specs read through our announcement article for the camera here.

Here is a quick summary of our initial thoughts on the new Sony α7R IV:

1. Not Everyone Needs 61 Megapixels

The biggest shock factor of this release was this simple number: 61. Yes, not everyone needs that many MPs and quite honestly making files size this big is inevitably going to cost you more in the long run in order to manage file size with your computers and storage systems. However, shooting at 61 MPs gives photographers two main advantages: more detail for large resolution printing and the ability to crop. As long as we have the ability to shoot raw files at different resolutions, having 61 megapixels as an option is a wonderful feature.

2. 15 Stops of Dynamic Range Is a Vast Improvement 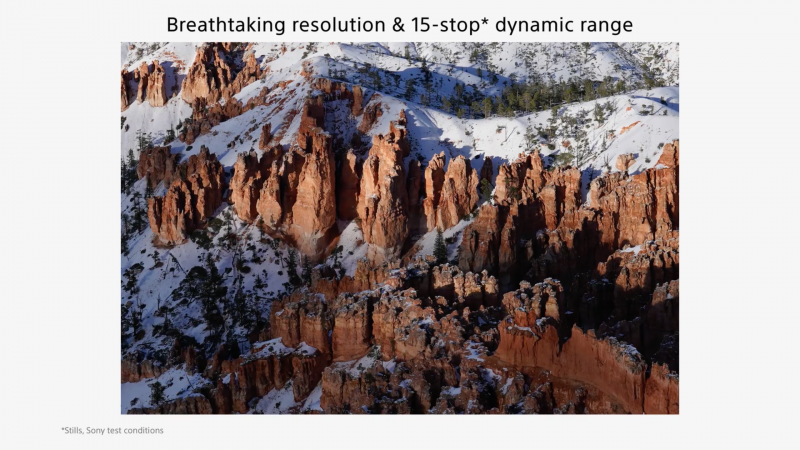 There are videos out there that claim that 15 stops of DR is similar to what the eye sees, but it’s realistically somewhere around 20. Sony users are already accustomed to great dynamic range performance but if you are considering jumping from Nikon or Canon, this is a pretty strong reason to do so. I recently shot a challenge video with Lee in Puerto Rico using the α7R III and was extremely impressed with the dynamic range and look of the images so I can only imagine that images produced with this monster will only be even better.

3.  Focus Points & AF Are On a Whole Other Level

You know it’s insane when a camera company already known for having one of the best AF functionality on the planet decides “hey, let’s add more AF points and capabilities”. Earlier this year, Sony released a firmware update for Real-Time Eye AF and Animal Eye AF so this was bound to be showcased with the release of this camera. A noticeable difference though is that they are bringing real-time AF to video footage. 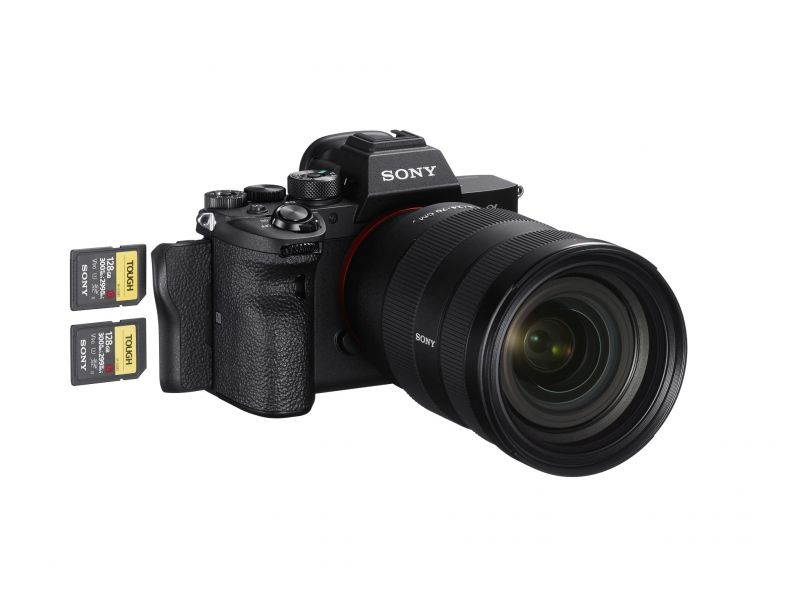 If this function didn’t come with this camera the Internet would have a field day just like they did with the EOS-R. I’m glad we didn’t have to relive that tragedy. 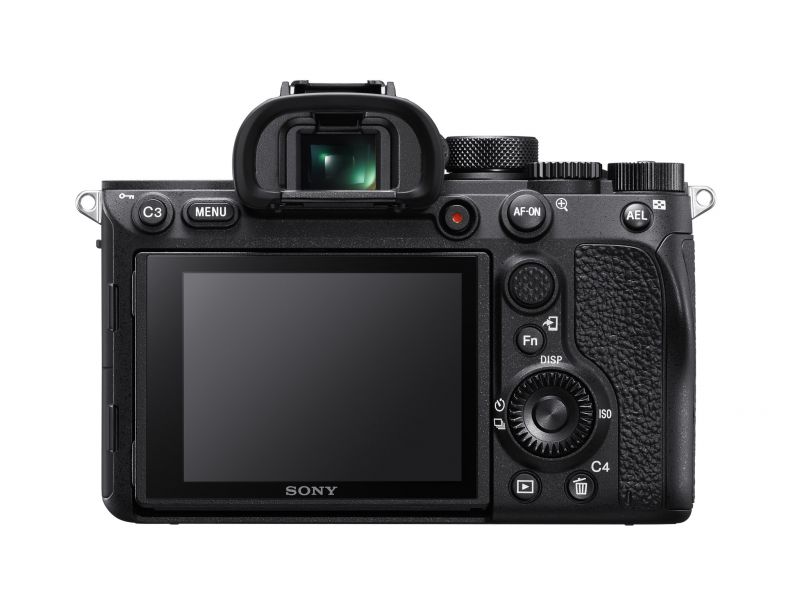 It mentions that the menu functions and buttons are “highly customizable” and trust me, you will definitely need that. The Sony button setup is an absolute nightmare especially coming from Canon. I wish the menu and the ergonomics would have vastly improved from the α7R III, but it is what it is.

What I love most about this camera is that it is pushing the standards of industry cameras to an almost unattainable level. We’ve seen companies like Canon, Nikon, and Fuji run through this pattern of 3-5 year product cycles and Sony entered the market less than 3 years ago and has cut down that timeframe to 18-24 months – INSANITY.

Retailing at $3,500 USD, I’m even more interested to see what this does for the cost of cameras that are equivalent to the α7R IV. I still think that there are some improvements and strides that Sony needs to make on the lens front to really sell this lineup to the consumer. This innovation in design, tech, engineering, and features place it on a pedestal high above the rest, in fact, I don’t even think there is a viable competitor with camera body specs like this, and there probably won’t be until a couple of years down the line.

How to Become a Full-Time YouTuber featuring Mango Street & Artlist.io