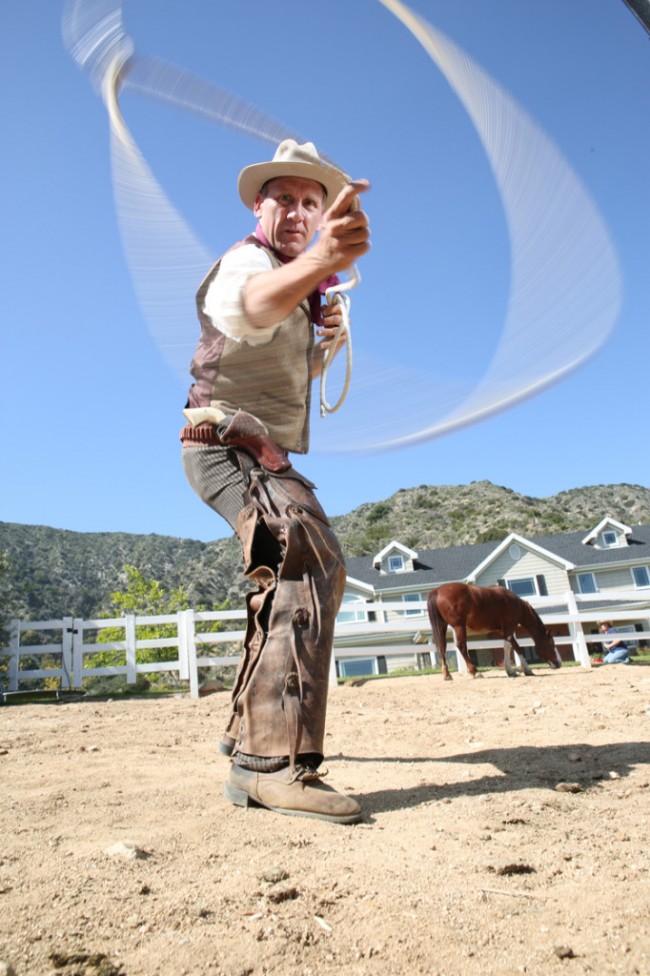 How to Shoot a Great Portrait in Direct Sunlight Using Speedlights

This awesome video tutorial comes from the folks of  The Slanted Lens. Jay P. Morgan shows you how he put together a shoot for a world famous trick roper. He creates two different looks; For the first look, he froze the motion of the rope and for the second look, he blurred the rope by dragging his shutter speed. He further lit his subject with a speedlight in a portable Photoflex softbox.

[REWIND: How to balance strobes with ambient light]

Every photographer knows that direct, harsh sunlight doesn’t look very flattering in general, Jay gives tips on how to change that.

How to Create 2 Different Looks Without A Lot Of Effort

For the first look, he used a shutter speed of 1/200 of a second to freeze the rope in motion. The shutter speed was possible because he used speedlights rather than studio strobes that usually sync at a slower speed. 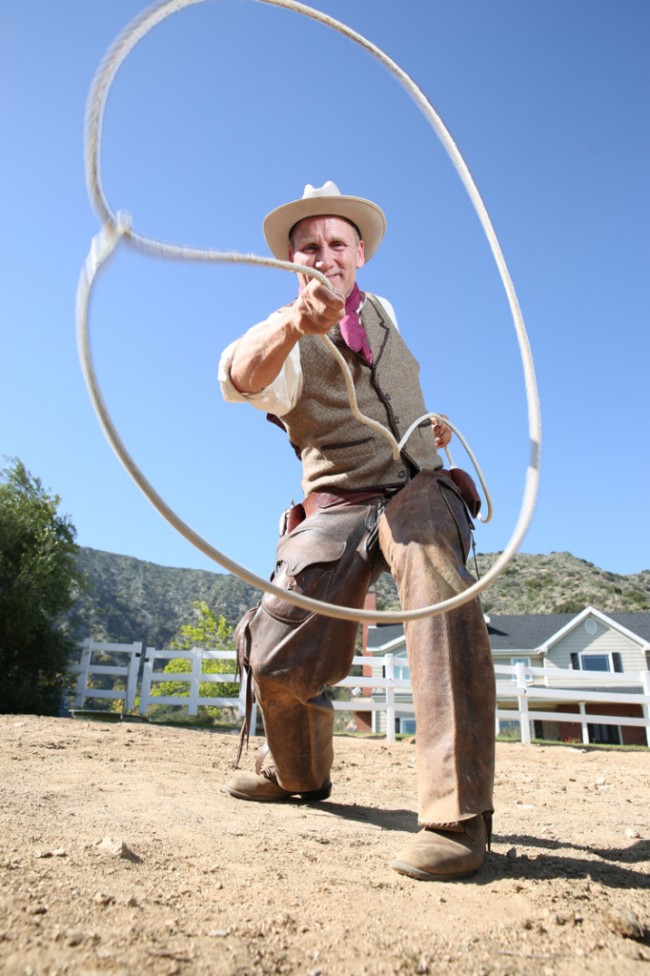 For the second image style, he dragged his shutter speed all the way down to 1/50 of a second. This relatively long exposure time allowed him to blur out the rope and get that sense of fast movement in his final photograph. Because the talent didn’t move as quick as the rope, he remained tack sharp.

Try this technique out on your shoots this week. Have fun using this technique in your own photographs and keep shooting. Or how Jay P. Morgan would say it: Keep those cameras roll’n and keep on click’n.

[via The Slanted Lens]

Learn How To Change The Color Of Anything In Photoshop