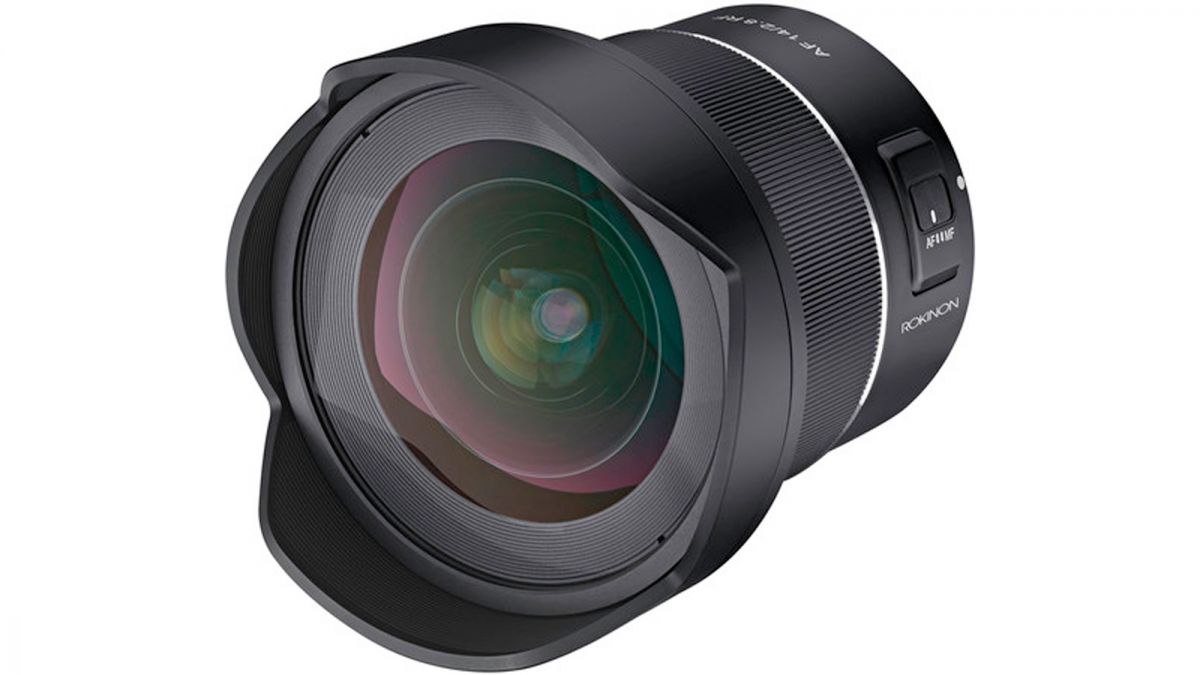 Initially rumored just a few days ago, Samyang and Rokinon have officially announced and released an AF 14mm f/2.8 for Canon RF mount! Even though it is likely optically the same 14mm f/2.8 AF lens that’s been out for Sony for a while now, this RF 14mm f/2.8 is designed specifically for Canon RF mirrorless systems, with 113.9° field of view and launching at a price of $799 for the Samyang, and $699 for the Rokinon.

(We’re not sure what the reason for the price difference is, as we’re 99.9% certain that it’s exactly the same optic, in fact, if you look closely you’ll see that B&H used the Rokinon product image for the Samyang listing!)

Offering a super wide field of view along with an autofocus design, the AF 14mm f/2.8 RF from Samyang is a prime wide-angle lens for Canon RF-mount mirrorless cameras. Its relatively fast f/2.8 maximum aperture suits working in difficult lighting conditions, and its optical design incorporates three aspherical and two low dispersion elements to help reduce distortion and color fringing for improved clarity and sharpness. An Ultra Multi-Coating has also been applied, as well as an integrated lens hood, to suppress flare and ghosting for greater contrast and color accuracy when working in strong lighting conditions. Additionally, the lens’ autofocus motor provides quick and precise focusing performance, and manual focus override is also available for more refined control. 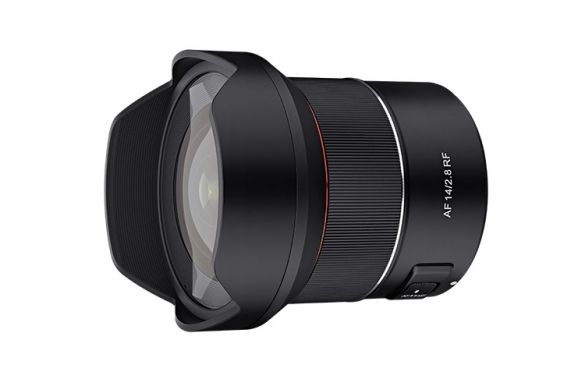 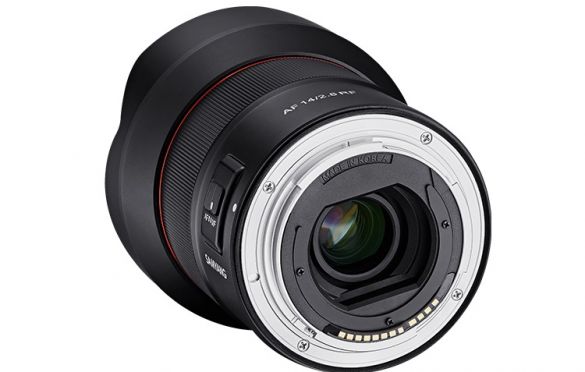 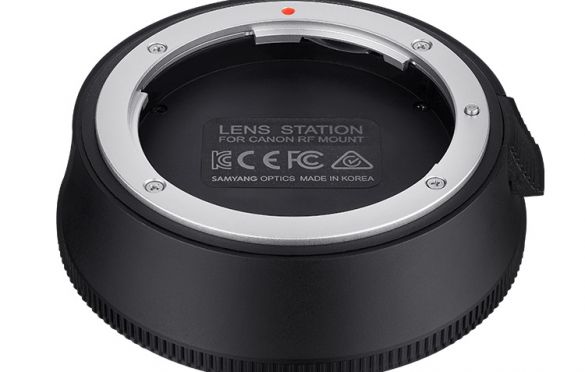 I always thought it would be helpful to Canon and Nikon if they either made their lens mount communication protocol public, or at least made it easy to reverse-engineer, because to be honest, Sony’s FE system wouldn’t be where it is today without a whole lot of third-party lenses.

I can understand, of course, that Canon and Nikon would want to get as much time as possible with exclusivity of lens sales for their new mounts; there is certainly pent-up demand among existing users who have held out with their Canon/Nikon DSLRs and just recently switched to full-frame mirrorless.

Actually, I didn’t expect third-party AF lenses this soon! The Canon EOS R was announced just over one year ago, so Rokinon/Samyang must have gotten to work right away in order to bring this lens out now. (Well, early November; see below!)

I hope Tamron, Sigma, and Tokina are also working on lens communication for the Canon RF and Nikon Z mounts. In my opinion, this will be a key factor in keeping all three of the major full-frame mirrorless systems competitive, especially with Panasonic entering the market with a (high-dollar) bang, and Sigma entering the (full-frame body) market too, in their own usual quirky way.

Either way, we can’t wait to get our hands on this lens here at SLR Lounge, and give it a complete review! It may perform similarly to the existing Sony AF14mm f/2.8 FE, but who knows, it could also be slightly better! (Or slightly worse?)

What do you guys think? Will you rent/buy this lens for your EOS R/RP systems? Which autofocus lens do you want Rokinon & Samyang to develop next for Canon (and/or Nikon) full-frame mirrorless cameras?

The lens is available for pre-order now and is expected to start shipping in early November.