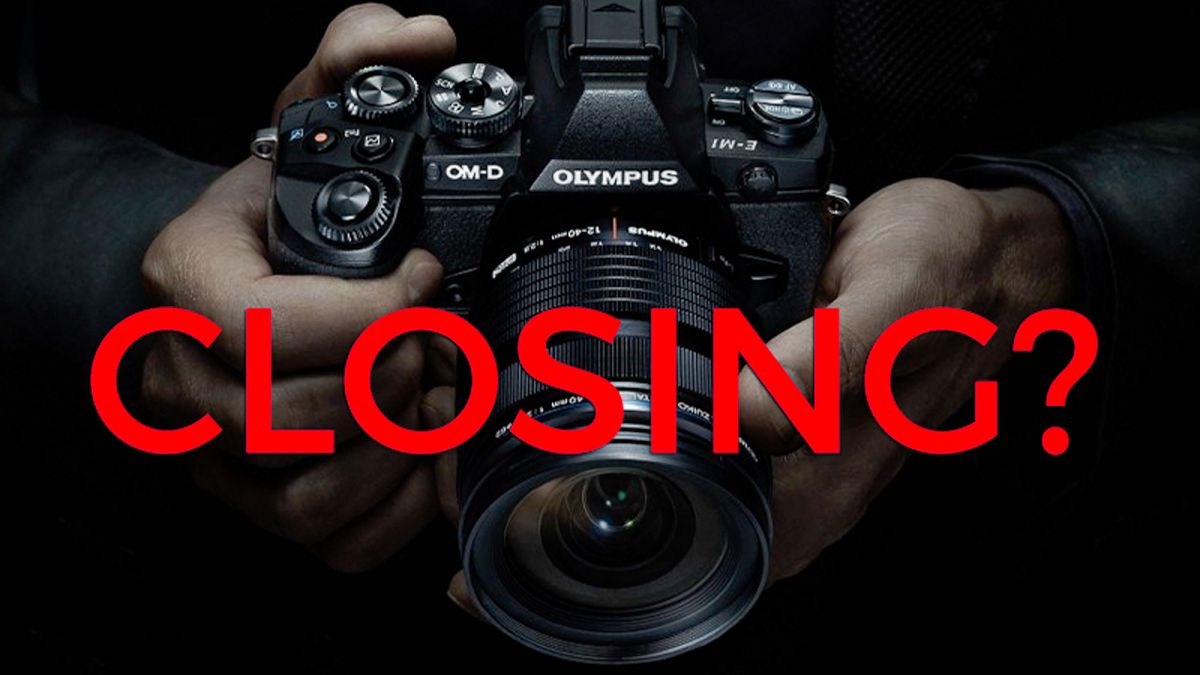 Photorumors has recently reported that through some recent financial analysis done by Personal-View, Olympus may be close to closing down their camera division, possibly in as soon as 8 months!

“It is total instability now in camera division, in various countries people are running and looking for new positions.

Lot of rumors and talks that we can hear sudden closure press release within January-March time.

Some talks are that development team and some equipment can be picked either by Sony or Samsung.”

This news comes as a bit of a shock given the company just announced its long awaited update to the OM-D line with the E-M5 Mark III, (we just covered a few weeks ago in fact, check the link below). It’ll be interesting to see how much of this (if any), pans out as truth. Especially since we’ve seen this trend with nearly every camera manufacturer on the market these days..however, Olympus does seem to be the only one with rumblings about selling the line to Sony or Samsung.

So what do you think? Do you think Olympus will sell off its camera line to Sony, Samsung, or another 3rd party? Do you think this is just some super high-level fear mongering and nothing will change? While I’m personally hesitant to make any assumptions on this, it would be insanely interesting to see what would happen if say Sony were to buy them out. Would they discontinue entirely? Incorporate it into their lineup? Or Cannibalize the technology to create something entirely new? The rumors and possibilities are almost endless right? Either way, let us know what you think in the comments below, especially if you’re already an Olympus user. We’d love to hear your thoughts