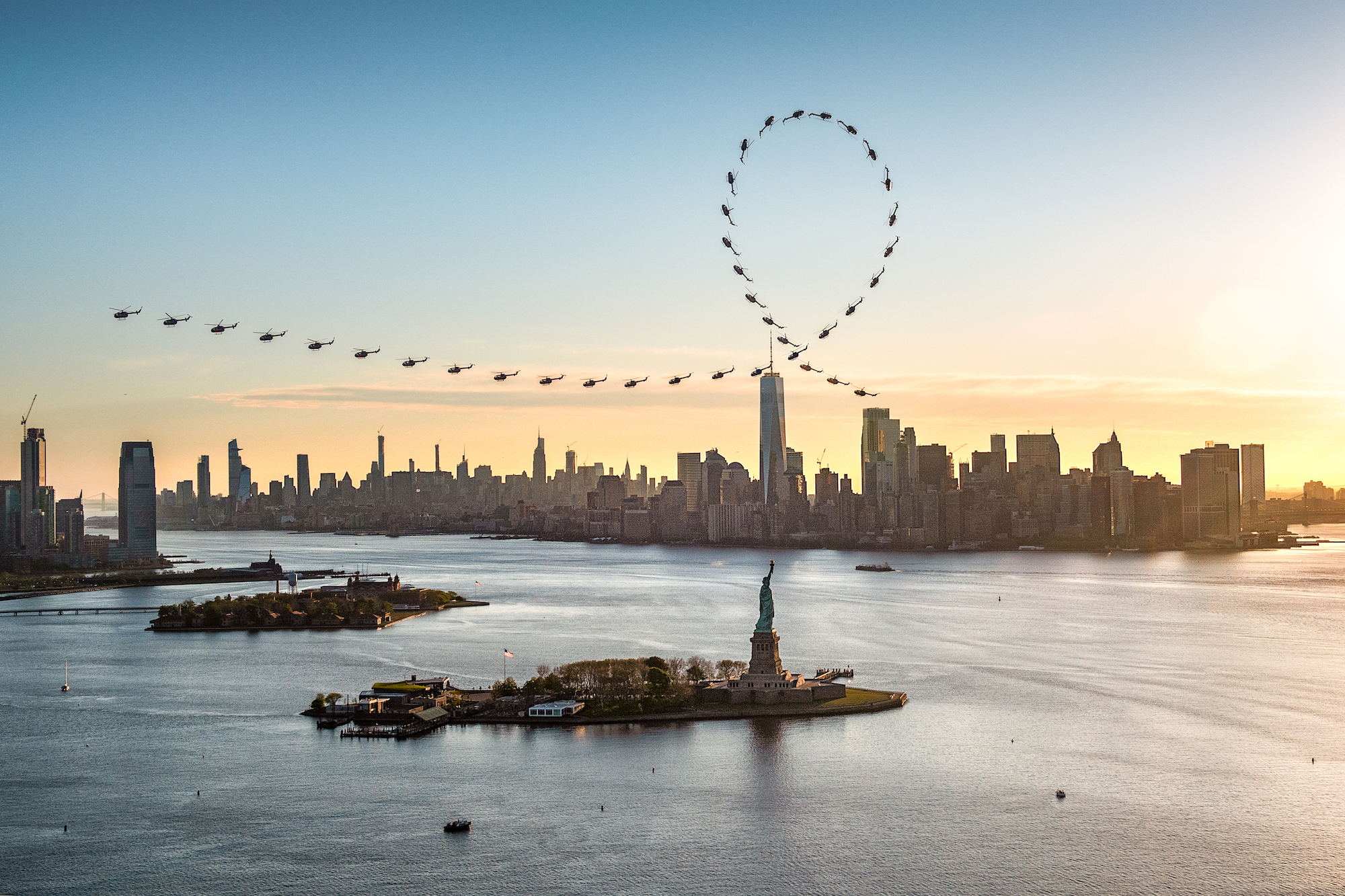 Red Bull Aerobatic Helicopter Pilot, Aaron Fitzgerald, performs flips, barrel rolls and nose dives in front of the Statue of Liberty during the morning hours on May 18th 2019.
Inspiration

Red Bull Images Prove You Can Fly A Helicopter Upside Down

New Yorkers were given a sneak peek of the upcoming Memorial Day Bethpage Air Show when the Red Bull Aerobatic Helicopter brought the unbelievable aerial maneuvers into downtown Manhattan for a practice run.

Aerobatics Red Bull pilot Aaron Fitzgerald took over the open space above the Hudson River in New York to stun onlookers with a wide range of helicopter tricks. Fitzgerald performed the flips, barrel rolls and nose dives in front of the Statue of Liberty, Battery Park and alongside the West Side Highway.

During this incredible show on the 18th of May, the residents of New York were treated to some insane displays of flips, dives, loops, and more to drum up additional excitement for the Air Show this weekend. According to Red Bull, “The helicopter was able to perform these maneuvers with the use of a unique titanium rotor making it possible for the insanely talented Fitzgerald to reverse the airflow through the rotor without damaging anything,” thus ensuring (as best one can) he could safely complete those jaw-dropping maneuvers.

[Related Reading: Red Bull Illume Returns For Its 5th-Edition With Some Incredible Prizes] 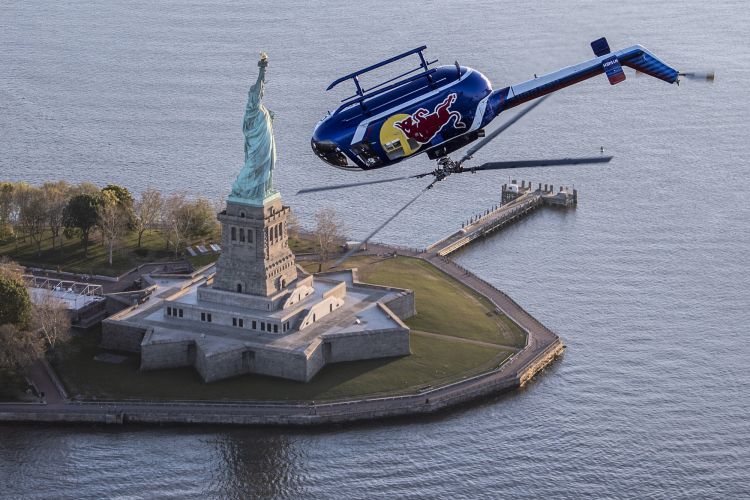 Fitzgerald, a former Paratrooper for the US Army’s 82nd Airborne, has been a part of Red Bull’s Flying Bulls Aerobatics Team since 2017. He has also been a part of in-flight test programs for NASA, and has been credited with being a pilot and filmed in over 100 TV shows and movies! Clearly, this man loves to fly.

The Bethpage Air Show will be in the airspace above and off the coast of the Jones Beach State Park in Wantagh, New York, located on Long Island. It will be held on Memorial Day weekend, May 25-26. 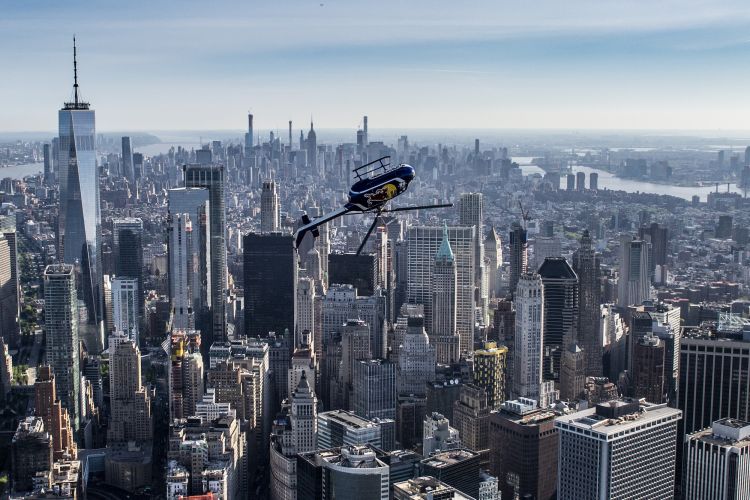 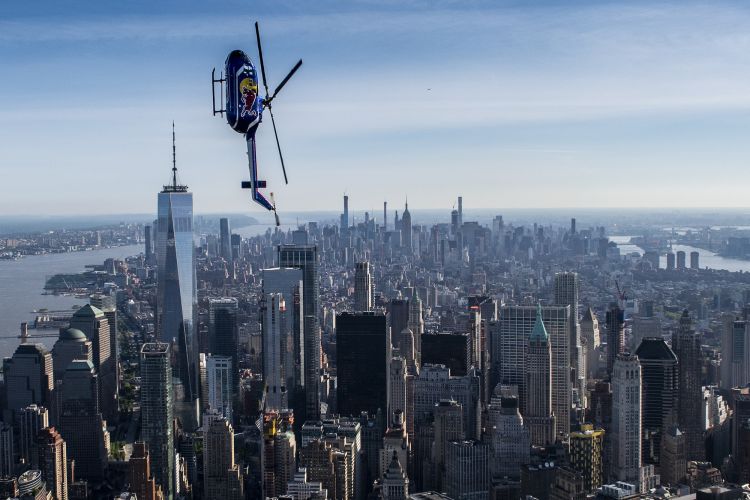 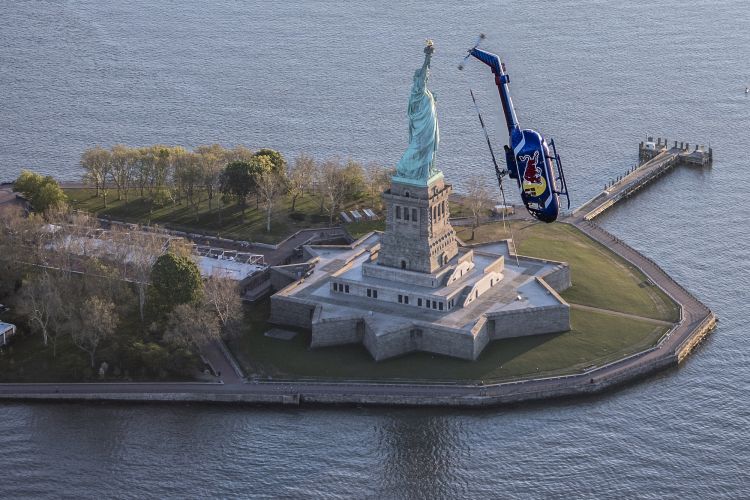 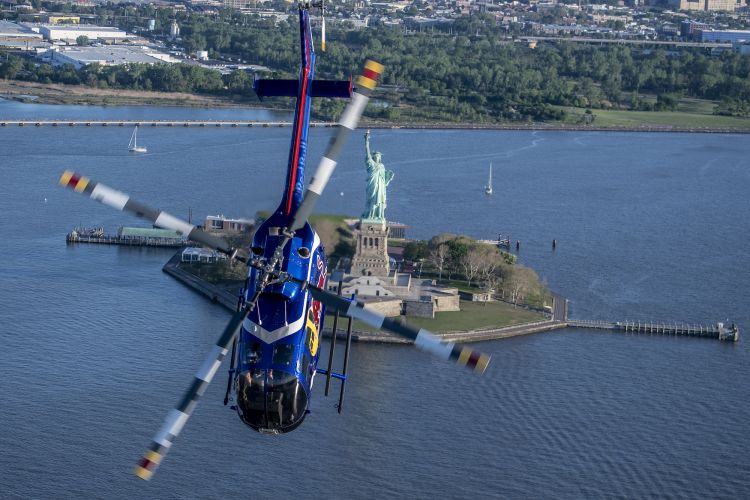 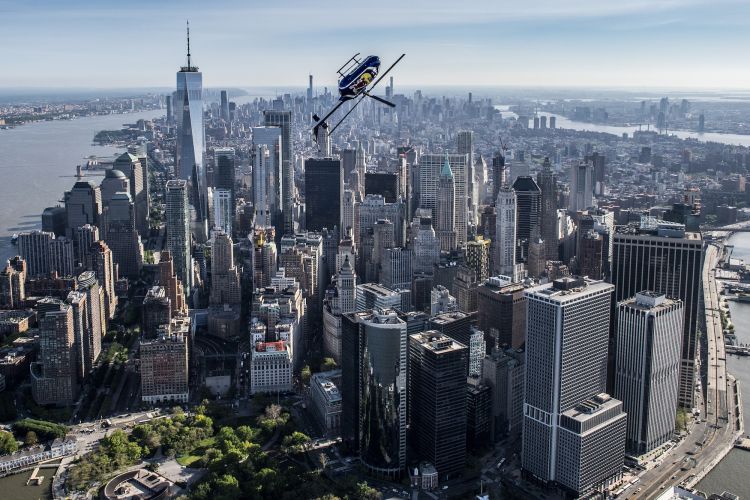 Will any of you be making the trip to catch and photograph this aerial event this Memorial Day Weekend? Have you seen the Red Bull Team fly before? Let us know in the comments and please share any images you may have captured! We’d love to see them.

Until then, enjoy this clip provided by Red Bull to give you a taste of what you can expect at the airshow

*Photos shared with permission from Red Bull Content Pool and taken by Predrag Vuckovic. Do not share these photos or video without direct written permission.

How To Use Light Direction & Light Quality To Take Better Portraits