Probably the biggest gripe of anyone who wants to use footage from a GoPro in their production is the lack of control over the field of view and no exposure or depth of field options. Essentially, what you see is what you get with your standard GoPro. The guys over at Radiant Images puts their heads together and developed the Novo as a way to get around this problem.

The Novo is literally a GoPro Hero 3. Radiant Images took apart the Hero 3 and put it in their own custom designed case with a C mount for interchangeable lenses. They also disabled auto-exposure and gave us user settings for exposure. There are also c-mount adapters for popular lens mounts like Canon and Nikon, so you can likely even use your nice lenses. Basically, this is the dream GoPro for many cinematographers all over the globe.

As you can see in the video above, the comparison is pretty straight forward. You literally get all of the GoPro awesomeness, with a few extras to take it from a 9 out of 10 to a 11 out of 10 on my rating scale.

So, what about performance? Does this thing actually perform well at all? I think it looks pretty good, but you should make up your own mind. Take a look at the demo footage shot with the Novo camera below.

The Novo was actually brought to public attention in the early months of 2013, close to 10 months ago, but I was only just made aware of it due to its growing reputation.

How about some comparison shots between an GoPro 3 and the Novo, check out the following video for a pretty good look at the differences between the two.

Unfortunately, production of the Novo is complicated and not feasible to mass produce. So, Novo cameras are NOT available for purchase. I do have good news if you liked what you saw and wanted to get one to use on your production. Radiant Images did make several of the Novo cameras and you are able to rent them at a rate of $295/Day or $885/Week.

A pretty steep cost, but if you have the budget, I think that is is definitely worth it based on the example footage. There are even some rumors of more than a couple Hollywood productions renting the camera out for some shots uniquely suited to the small form factor of a GoPro. If it’s good enough for Hollywood, it’s good enough for me. 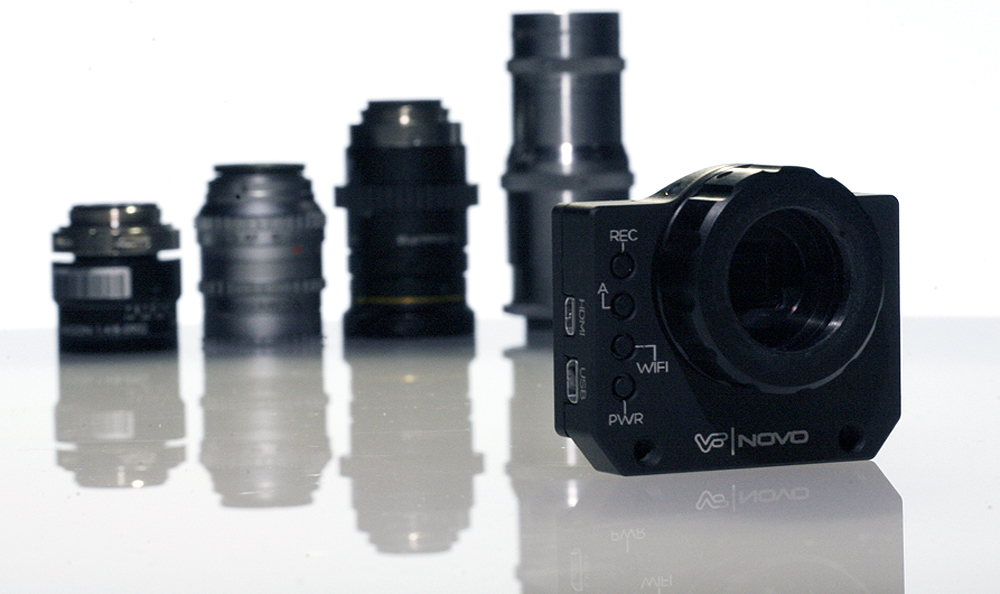 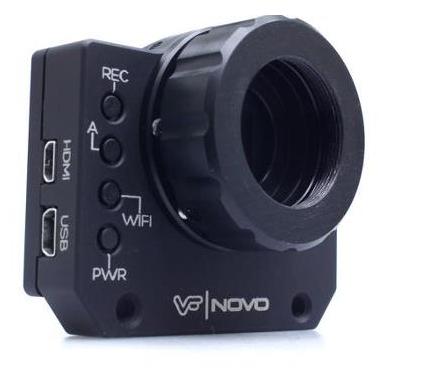