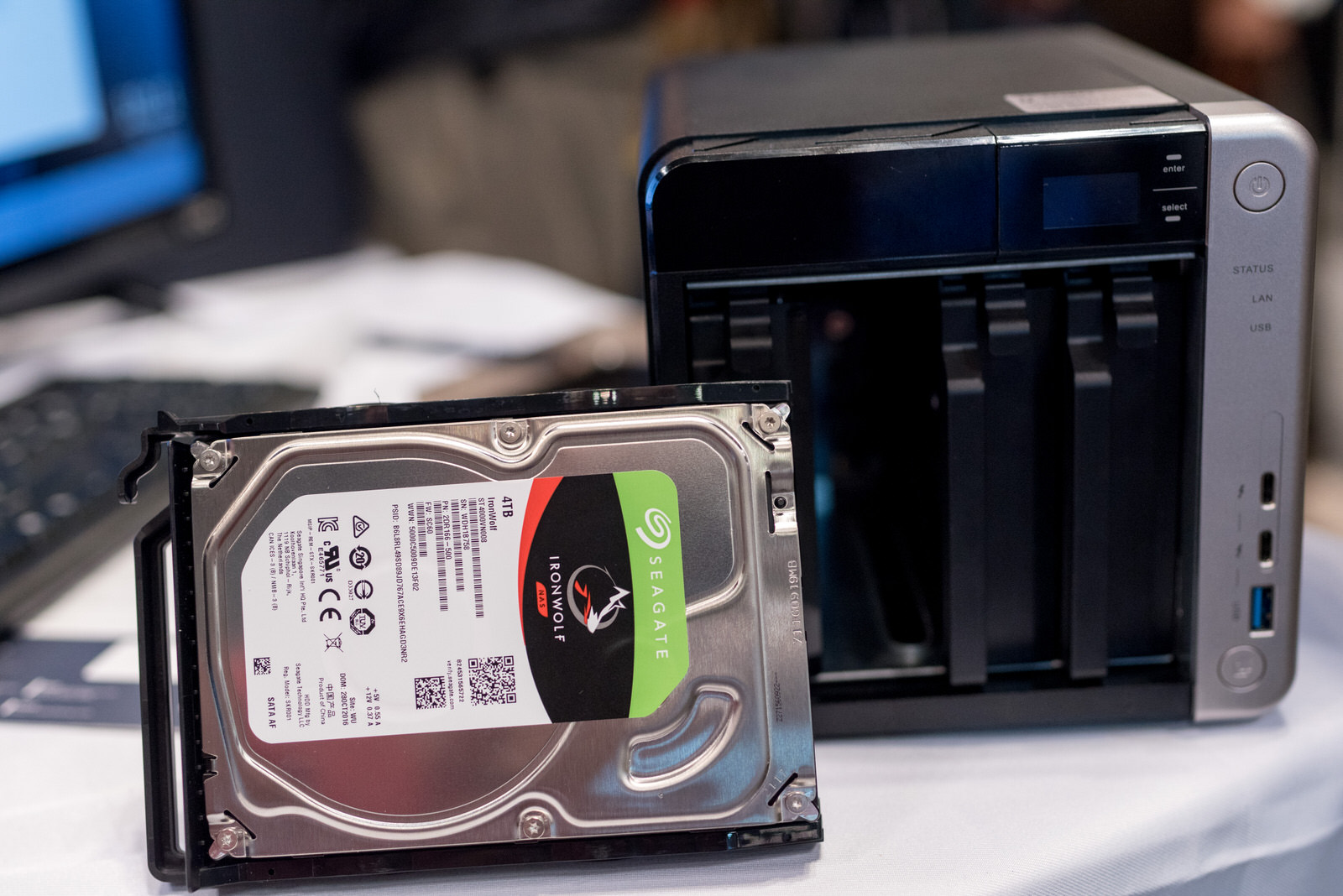 Since 2004 Qnap has been a preeminent force in the network appliance market. With a track a track record of industry firsts, Qnap recently released the most affordable Thunderbolt 3 NAS, the TS-453BT3.
The relationship between QNAP and Thunderbolt has matured over the last two years, developing into devices that have made their way into photo and video editors workstations; the TS-453BT3 is the newest culmination of the relationship.

This 4-bay NAS has a collection of connectivity including Thunderbolt 3, dual M.2 slots and a 10GbE port. The unit itself is powered by an Intel Celeron J3455 quad-core processor running at 1.50 GHz (bursts 2.30 GHz) with dual-channel 8 GB DDR3L RAM. 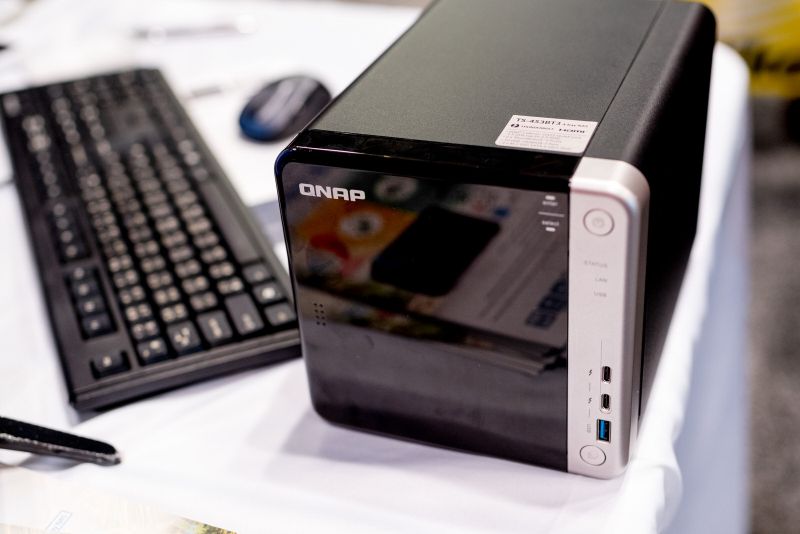 For those who need a refresher, a NAS, or Network Attached Storage, is a hard drive or enclosure that is attached to your network either via switch or router instead of being directly connected your computer. Most NAS systems allow multiple users to access/work on the same media concurrently.
The TS-453BT3, is the little brother to the TVS-1282T, featuring two Thunderbolt 3 ports that deliver up to 514 MB/s read speeds, providing speeds conductive of editing 4K and massive photo libraries for both Windows and Mac platforms. 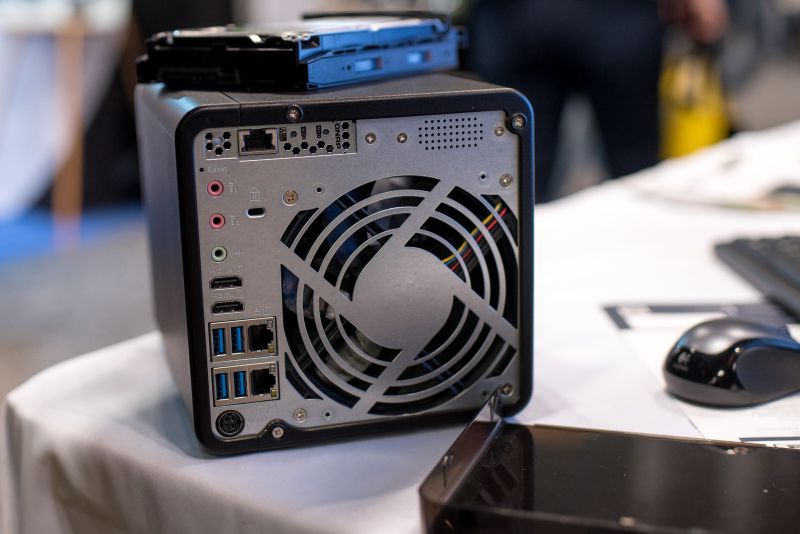 The idea of using a NAS a direct storage is an exciting concept. In most NAS systems USB and Thunderbolt ports are used for external media, not for directly attaching a computer. QNAP has implemented in this feature to their lineup in spades, allowing the best of both worlds – Network and Direct attachment. 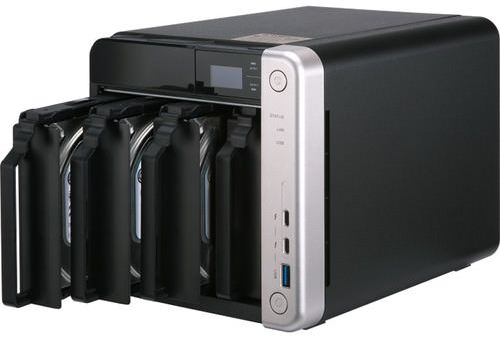 The TS-453BT3 features the latest QTS 4.3 operating system, providing a plethora of applications from the built-in App Center: Qsirch (full-text search), Q filing (automatic user workflows), Qsync and Hybrid Backup Sync (file sharing and syncing across devices). The QNAP TS-453BT3 is available from B&H, here, for just shy of the cost of a Profoto A1 – that is $999.

We’d like to extend a special thanks to B&H for their sponsorship of this trip, allowing us to bring you coverage of all the best and new from PhotoPlus 2017.