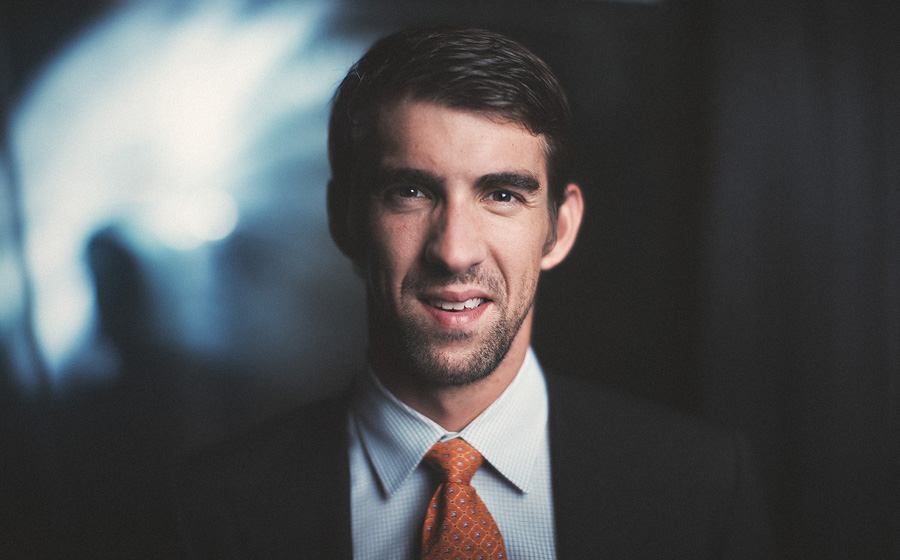 We welcome Sam to SLR Lounge with his first of hopefully many articles below. 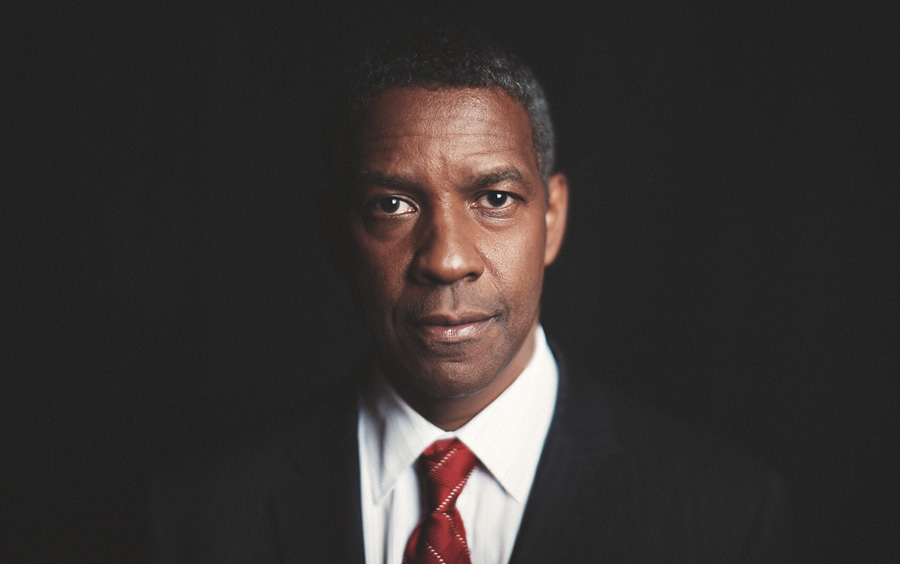 The Photo Gear and Info

The Goal of the Photos

I found out I’d have the opportunity to photograph Denzel Washington and Michael Phelps the night before I was to meet them. I had no clue how much time I’d have with them or even the room I’d have available to use. Also, I only had one Einstein with me to use. I had no prepared vision.

The morning of the shoot I quickly tried to determine where I would be making my portraits. The only space available to me was an all black small studio with curtains and a giant window. 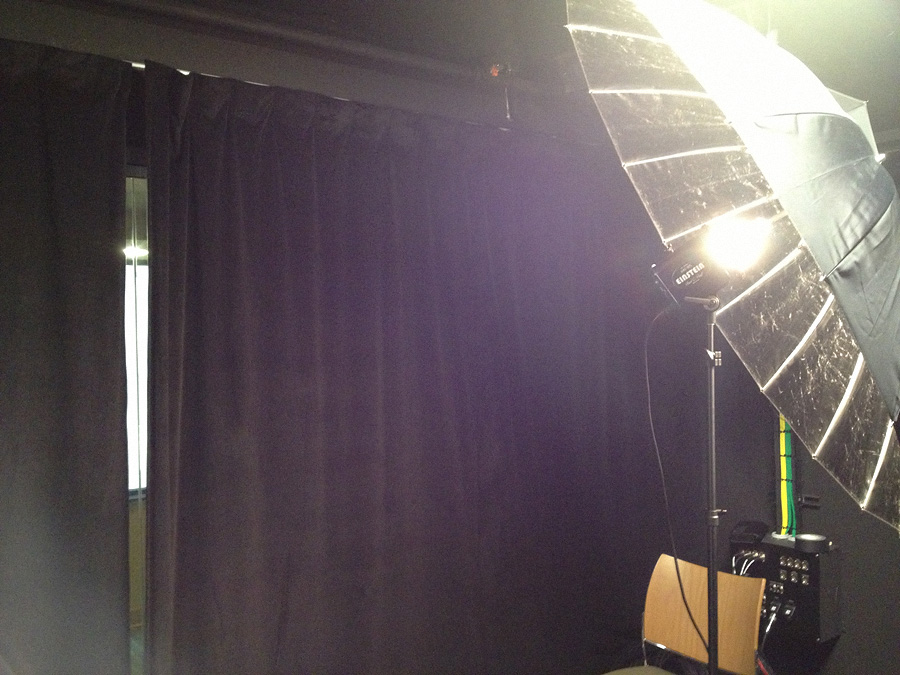 It actually turned out to be a convenient space because I was able to turn all of the ambient light in the room completely off so I didn’t have to think about that variable. The reflective window actually gave me the perfect solution for quickly creating a very different look with the exact same light source. I setup the light to point exactly opposite the window so that it made a really cool looking refection that would be visible in the portrait background. I feathered the PLM heavily on my subjects to take advantage of the dramatic falloff and painterly effect it can give. I use the silver coated version without and diffuser to retain contrast. 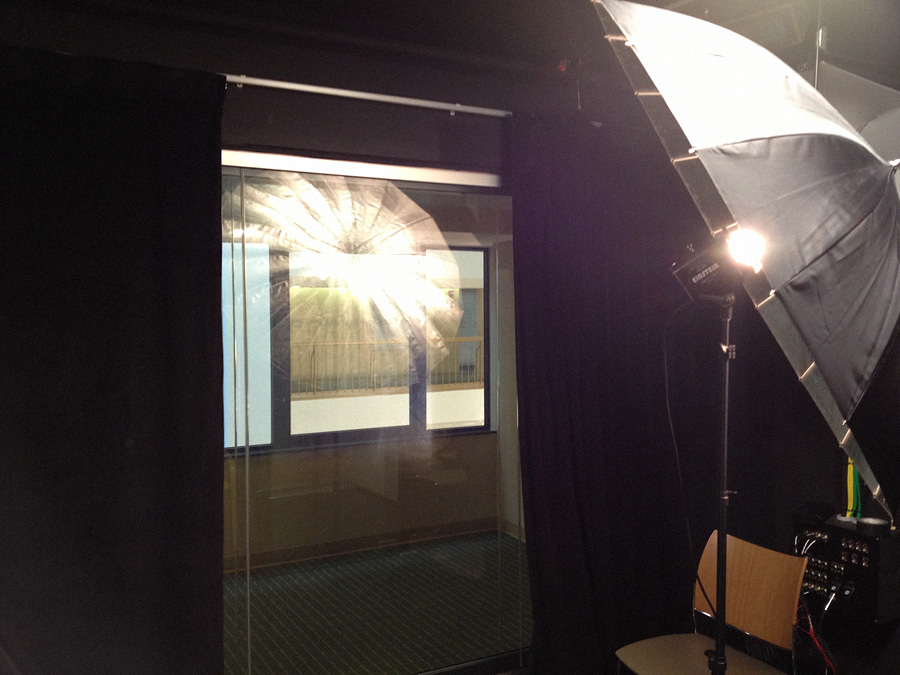 It also provided just a bit of fill/rim light on the opposite side of the subject.

I decided to keep the curtain drawn for Denzel to keep the feel of his portrait minimalistic and sophisticated… much like he seemed to me. I think his expression also compliments this look very well. I asked him to give me a relaxed and calming sense of himself and he molded a perfect representation of that.

For Michael I wanted to change things up. As the youngest person I’ve made of a portrait of so far I felt he might appreciate a more edgy look to his portrait. I also felt the shimmery bluish look of the light reflecting in the window was somewhat of a nod to the blue pool water that will forever loom over him no matter what he does in retirement. I asked him to relax just look beyond my camera.

Expression is the most important part of any portrait. Lighting and composition are also important but without a meaningful expression you lose the story of the image and the person it portrays. I’m incredibly happy with Denzel’s portrait and how quickly I connected with him. For obvious reasons actors tend to be pretty good at this, but it can be a challenge to somehow look beneath their facade and capture who they really are. I’m moderately happy about Michael’s portrait. I would have liked a little more time to connect with him and capture something a little less contrived in his expression, but I think it’s a well executed photo. I’m proud of how different the two photos feel considering everything is in the exact same spot with the same angle and light source.