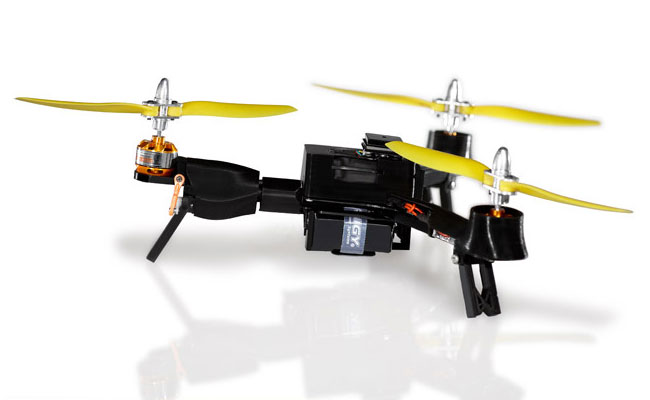 We have all seen the amazing video that is possible when shooting video from a GoPro while mounted to a drone such as the DJI Phantom. While not extremely expensive, these drones are big and rather bulky, while also being just out of the range of most people’s easy purchase limits. A new Kickstarter project, the Pocket Drone, looks to be both cheap and small, and it has already received around 14 times their Kickstarter goal.

The Pocket Drone’s claim to fame is that it is the world’s first microcopter powerful enough to carry an action cam and fold up to smaller than a 7inch tablet. Also, coming in at under $500 makes this one of the most affordable drones capable of carrying a GoPro (or other action cameras).

1. Unique, cutting-edge, collapsible compact design
2. Easy to fly and simple to maintain
3. Lightweight with maximum payload
4. Ready to fly (RTF) with everything you need out of the box and quick to deploy
5. Advanced software and systems with autopilot and “follow me” mode
6. Longest flight time of any multicopter under $500
7. High quality materials and components
8. Upgradeable, expandable and hackable
9. Designed with multiple safety features 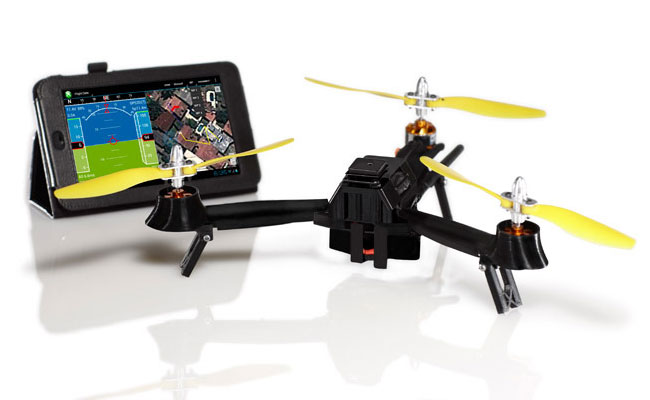 I can see this being a really attractive drone for people who need to hike out to their location shoots, or people who are going to be out in remote places. This Pocket Drone is light and will take up almost no space in your bag.

It seems that I am not the only one that thinks this is a really cool project, and is worth funding. Over 1,100 backers have donated almost $490,000, blowing away the project’s initial goal of $35,000. If you donate $495, you can get your own Pocket Drone when they are released (estimated delivery is June 2014).

If you would like to donate and support this project, or maybe get your hands on one of these Pocket Drones, then you can head on over to the Pocket Drone Kickstarter page and pledge your support.

The Future 12th Men and Women, Seahawks Photos of Kids by Matty Photography

Will 4K at Super Bowl XLVIII Be a Game Changer?