SLR Lounge > Inspiration > Tips & Tricks > Photography Posing Tips | What Is Pose Duplication, And How Is It Affecting Your Images?

Photography Posing Tips | What Is Pose Duplication, And How Is It Affecting Your Images?

Have you ever looked at a photograph and thought to yourself “that looks staged,” but couldn’t put a finger on what had led you to that conclusion? It may be that it looked ‘posed’ when it was clearly intended to look like a more natural shot. Perhaps the photographer had missed the boat in their subject direction with body language, but elicited a natural looking expression and unintentionally created a sub consciously interpreted juxtaposition.

One thing that can have this effect of ruining a well executed “candid” –in quotes because what we are discussing is staged– is symmetrical, duplicate posing. If done right will pass for a true stolen moment, 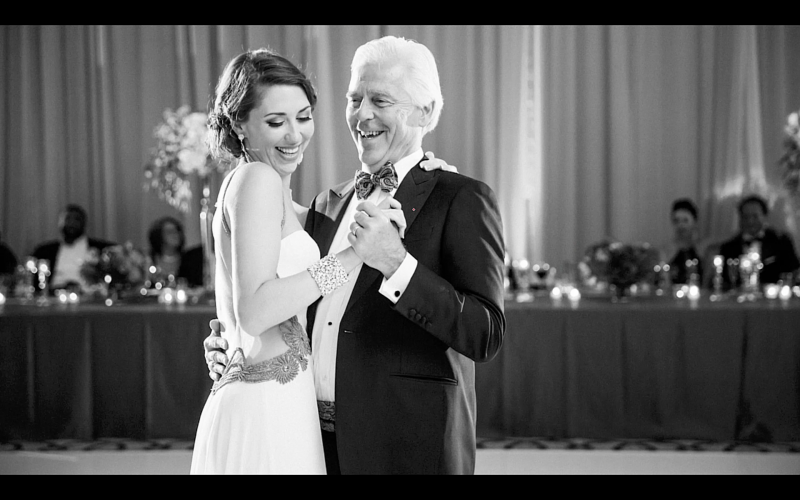 WHAT IS POSE DUPLICATION?

Pose duplication is when a subject or subjects become unnaturally symmetrical, mirroring another part of the image. With a single subject, this can be limbs posed as duplicates. When posing multiple people together, this would be the subjects mirroring each other. Though it isn’t usually seen in natural postures, it is often something a couple or pair of people will do if given a cue such as “hug each other,” holding onto one another in the same way.

Go ahead, peruse your archives and hold a magnifying glass to the shots you know were unposed. You will see that people tend to be naturally asymmetrical in their actions. Pay attention to how they hold themselves and file it away so that the next time you are directing subjects you have a built-in database to help you keep things looking natural. For example, in the photo below, the bride is holding up her gown with hands at different levels, rather than on the same level.

This part is pretty straight forward. The first step is becoming aware of this phenomenon, which you’ve just done if you’ve read this far. Armed with this knowledge, you watch for pose duplication and direct your subject out of it when it’s spotted. A classic and well-known technique you’ve probably heard a time or two is the act of having a subject place all their weight on only one foot. This shakes up the stance and lends itself to coaxing a subject into a generally flattering shape for feminine folks: the “s-curve.”

[REWIND:] USE POSING CUES TO POSE FOR STORY

If you’re working with a couple and feel they’re looking stiff as they pose, check to see if they are mirroring each other. If they are, direct them out of it. Speaking of directing, offering cues that get the subjects thinking more in terms of acting out a prompt rather than positioning their bodies in a certain way can give a more natural look as well. 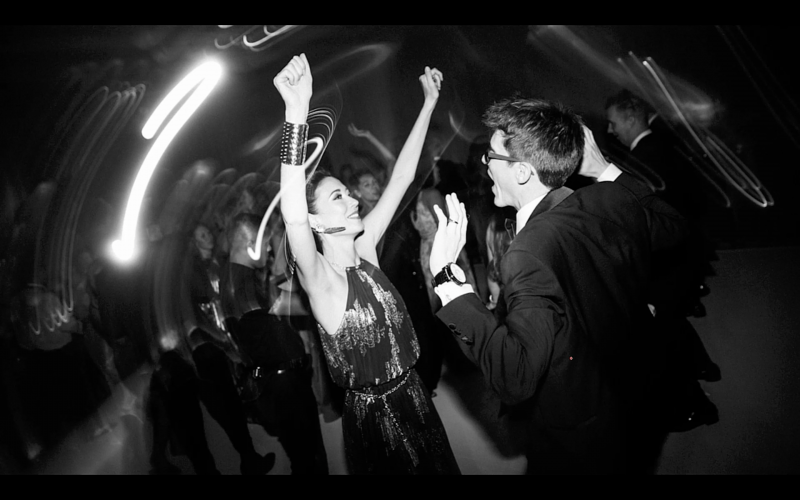 Up until this point we’ve discussed pose duplication as a negative, but as with anything in art, when used with the intention it can work for you. Sometimes you (or the client) may want a less natural, more ‘posed’ looking subject.

From a conceptual standpoint, you can use clearly posed body language to tell a story, again, if it’s done with intention. You may want a very formal looking image, in which case a ‘posed’ look isn’t a bad thing. Perhaps you want to convey structure, discipline, even rigidity in a subject. In these cases, you can use the knowledge of how the human mind interprets mirrored body language to your advantage as a visual communication tool.

For more content like this with video instruction by our own Pye Jirsa, check out our Wedding Workshop Four | Photographing The Couple, and don’t forget that you can access our entire ever-growing collection of workshops by becoming an SLR Lounge Premium subscriber!

Think DSLRs Are On The Cusp Of Death? News Of Nikon & Canon Delays Might Suggests Otherwise