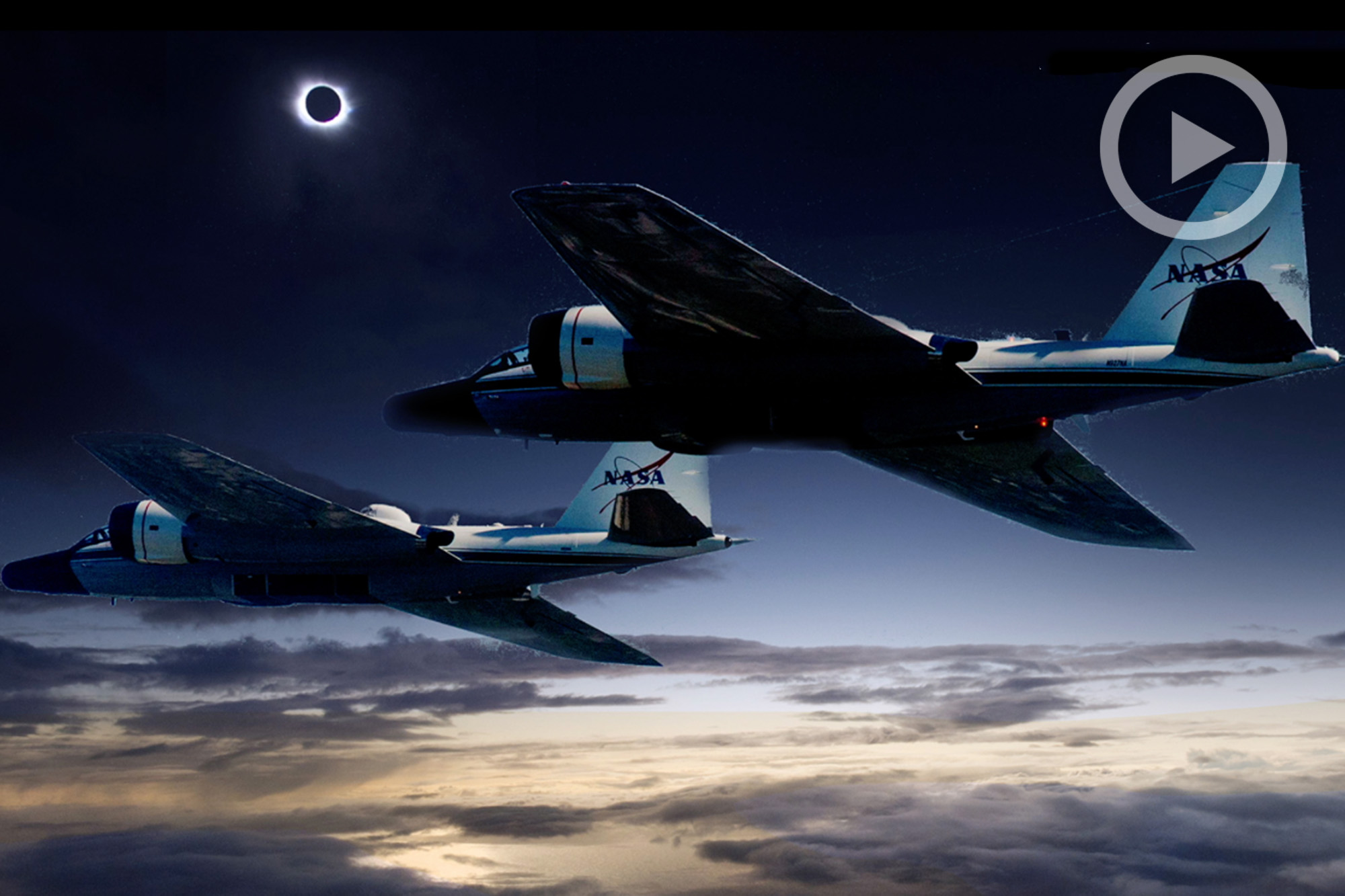 Photography is about capturing special moments. Whether you’re on the dance floor at a wedding, in the studio with a model, or backpacking in the Appalachians, we’re all on the hunt for those moments in some form. Solar eclipses are one of those occasions that are predictable and yet they promise something spectacular every time, leaving you equally anxious and puzzled about answering one question. How do I get the shot?

Well, whatever answer you’ve come with up this time, NASA has seen your solution and raised you two of their WB-57F research jets equipped with telescopes. You may shoot with and have some high megapixel kit with a lens made of myrrh, but this is NASA’s domain. 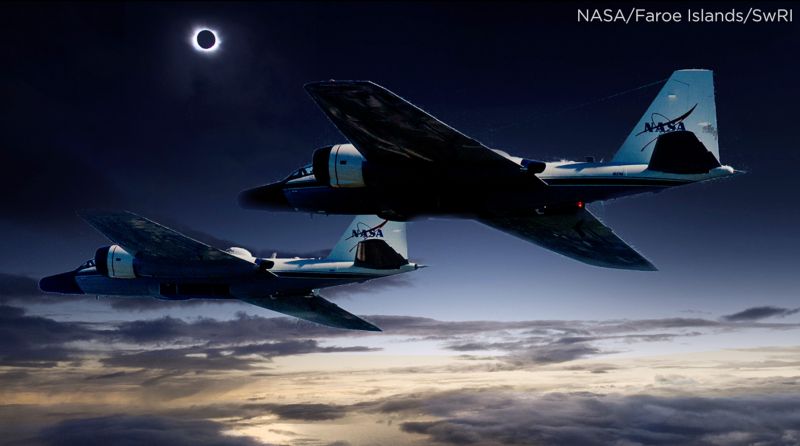 On August 21, 2017, most observers will experience the eclipse for a mere two and a half minutes. By chasing the shadow of the moon across three states, (Missouri, Illinois, & Tennessee), NASA will extend their viewing time to around seven minutes and give scientist an opportunity for more in depth observations about why the sun is so hot.

At the planes’ cruising altitude of 50,000 feet, the sky is 20-30 times darker than as seen from the ground, and there is much less atmospheric turbulence, allowing fine structures and motions in the Sun’s corona to be visible. 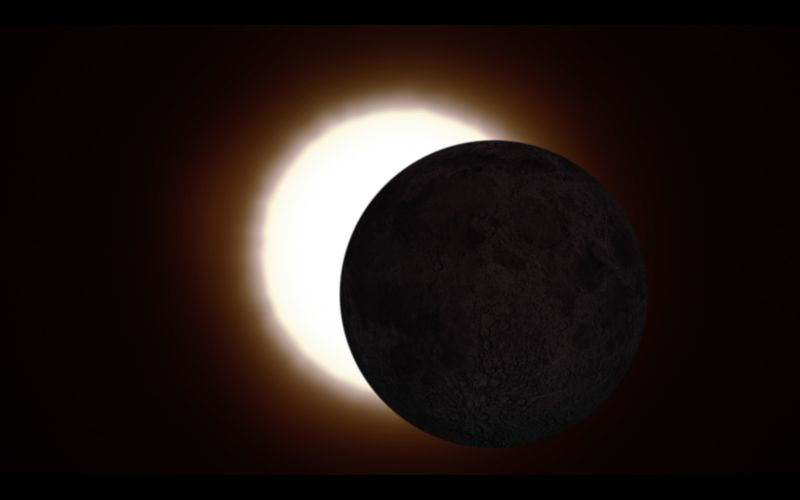 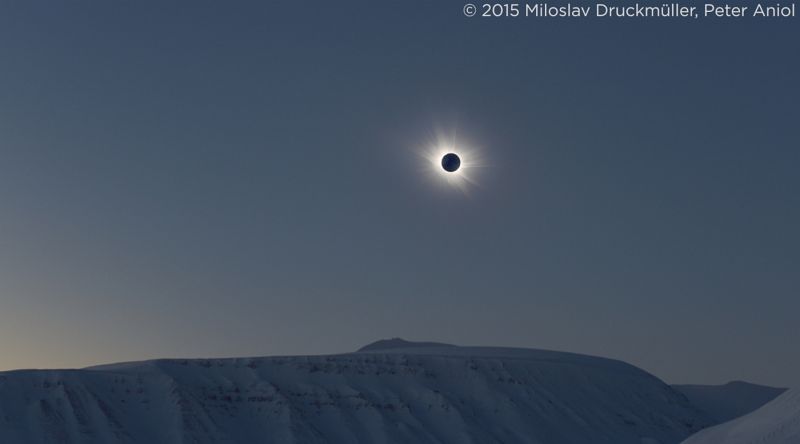 This is an enticing opportunity for anyone whose interest is piqued by the potential scientific discoveries. But, for those less inclined to ponder the deep revelations of the comsos, this aerial expedition promises rare high-speed images of the sun’s corona which will be captured at 30 images per second providing some creative video editing opportunities once obtained. And rare creative images always catch a photographer’s eye.

However, this isn’t all about the solar eclipse. NASA hopes to create the first thermal map of the planet Mercury and confirm the existence of a hypothesized family of steroids called the Vulcanoids. If discovered, they could provide useful insights about planetary formation.

What Are Megapixels and Do They Matter? | Minute Photography