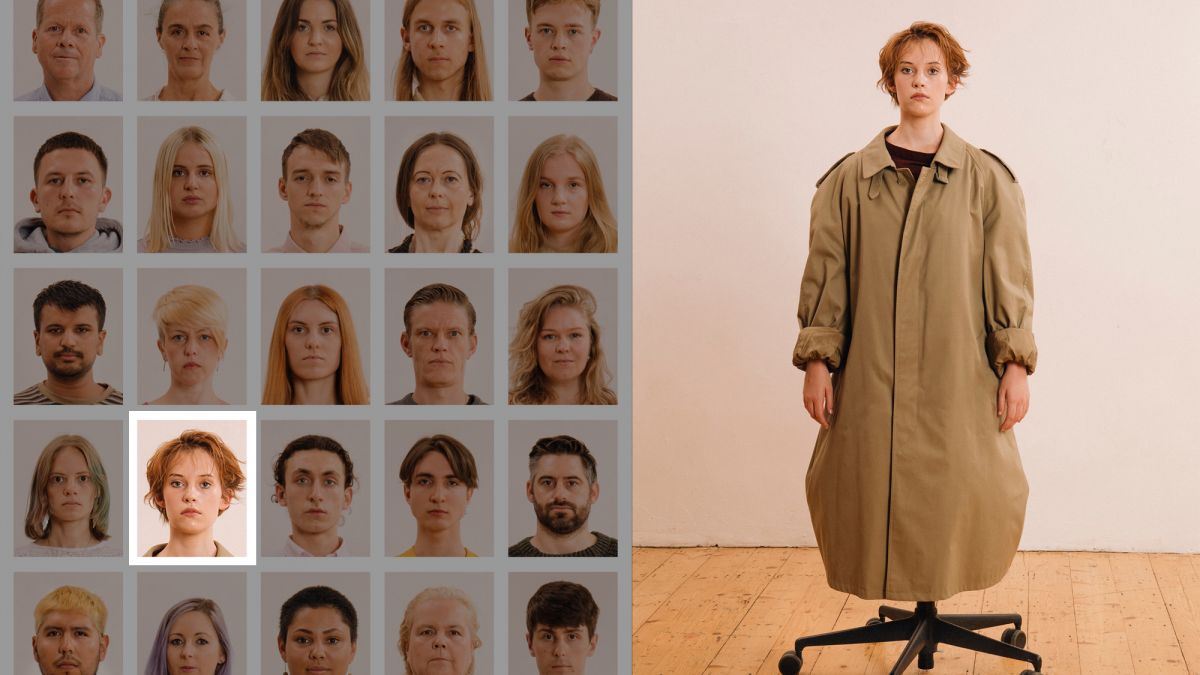 Passport photos do not generally make for creative portraits. Instead, this genre of portraiture sits comfortably alongside mug shots in both its flattery of the featured subjects as well as its ability to convey that subject’s personality. Take a quick look at the official guidelines for capturing these images, and you’ll find there is little to no room for creativity. Enter Max Siedentopf with his series on unique passport photos.

In his project, aptly titled “Passport Photos,” Siedentopf turns the genre on its head and introduces a unique twist to the otherwise lackluster portraits.

According to Siedentopf, “‘Passport Photos’ looks at one of the most mundane and unexciting types of photography. Heavily restricted and regulated, the official passport photo requirements include that the subject needs to face the camera straight on, needs a clear background without shadow, no fashion covering hair, no glare on glasses, no smile. It seems almost impossible for any kind of self ­expression. The series tries to challenge these official rules by testing all the things you could be doing while you are taking your official document photo.”

Siedentopf, a Namibian-German visual artist based in London, uses the margins outside of the official passport crop to make his creative mark. His subjects often decide how they’d like to be photographed, and their requests are nothing short of unusual. As you’ll notice in the images below, pretty much anything goes. While the official portrait reveals business as usual, the story that unfolds in the full frame is much more revealing and memorable. 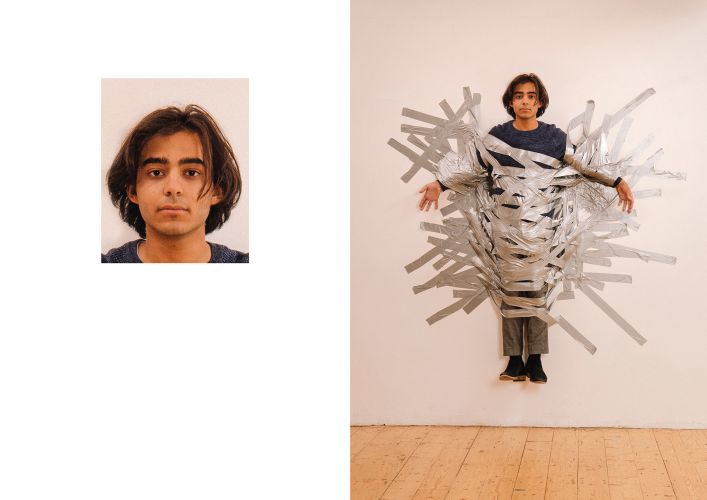 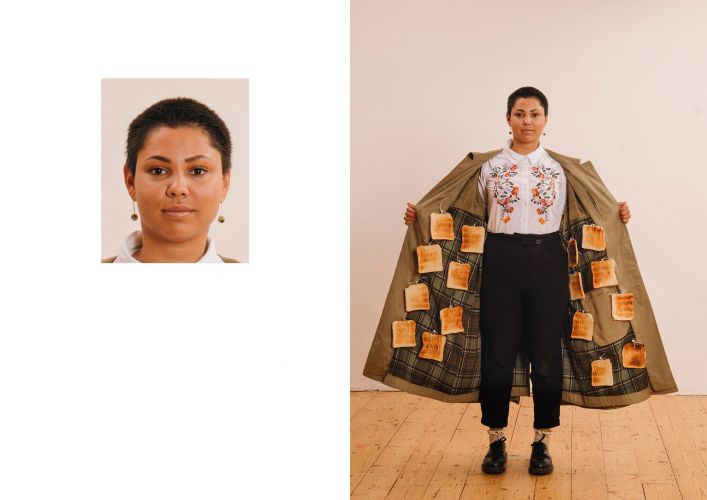 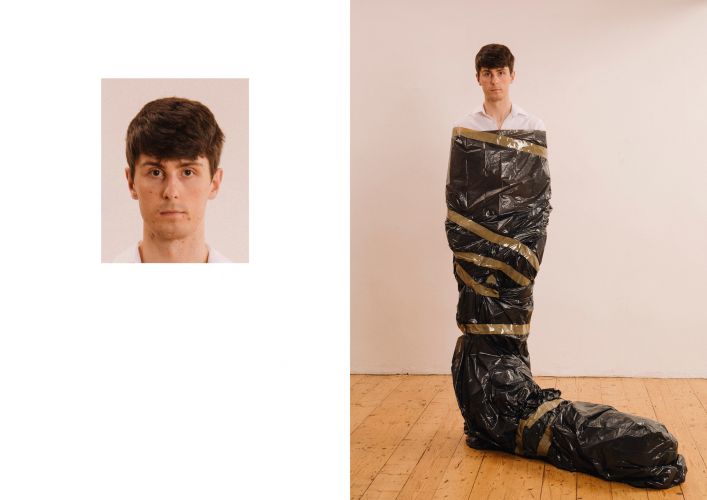 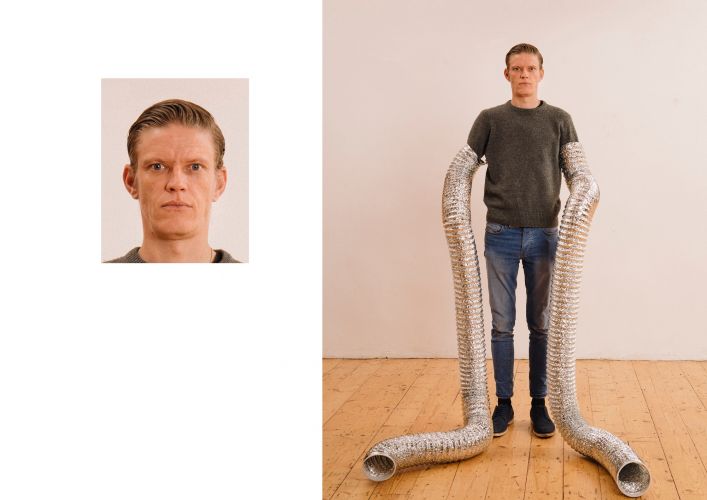 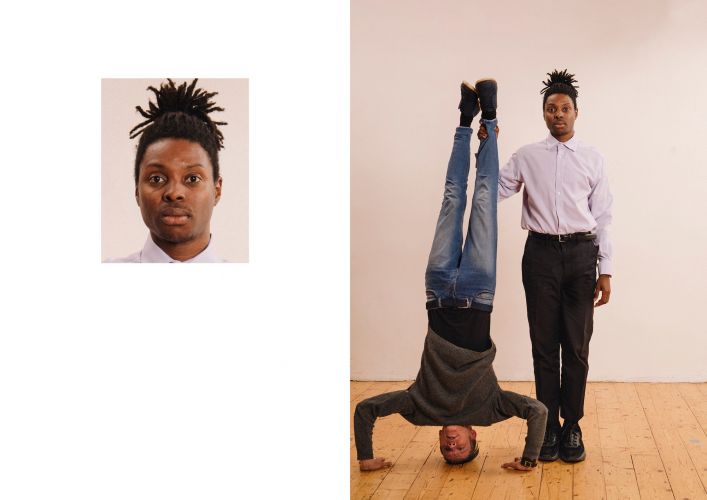 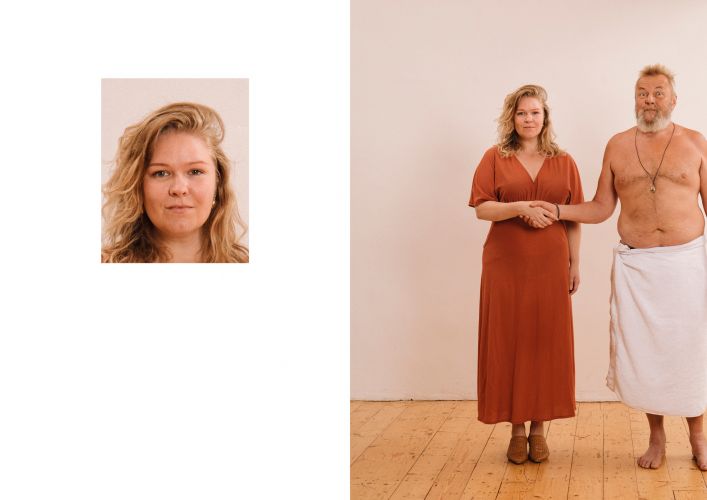 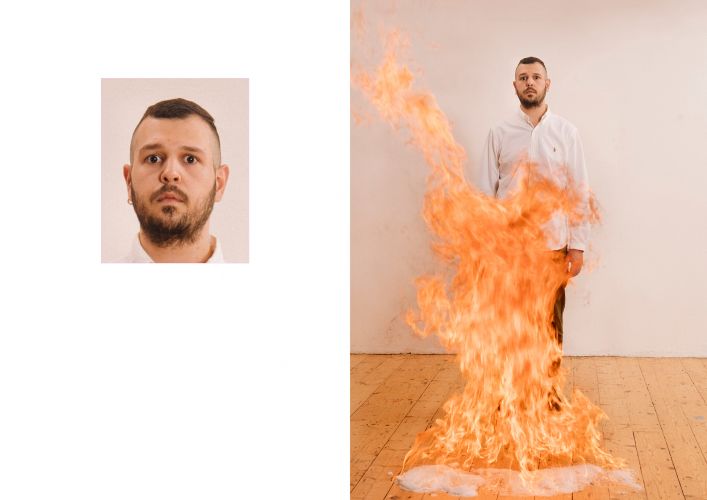 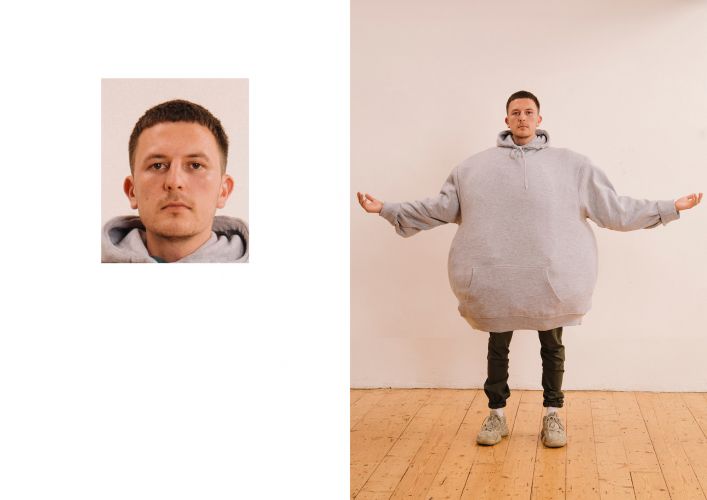 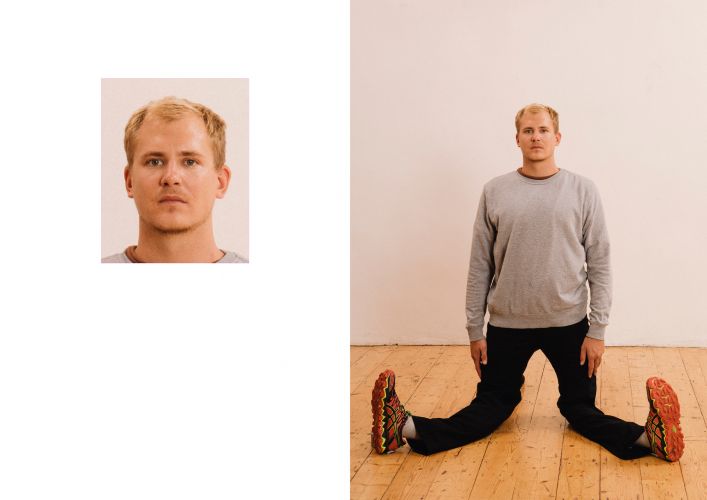 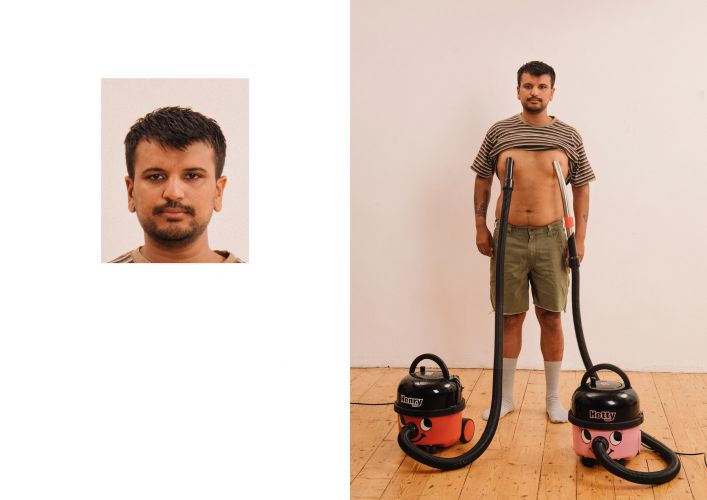 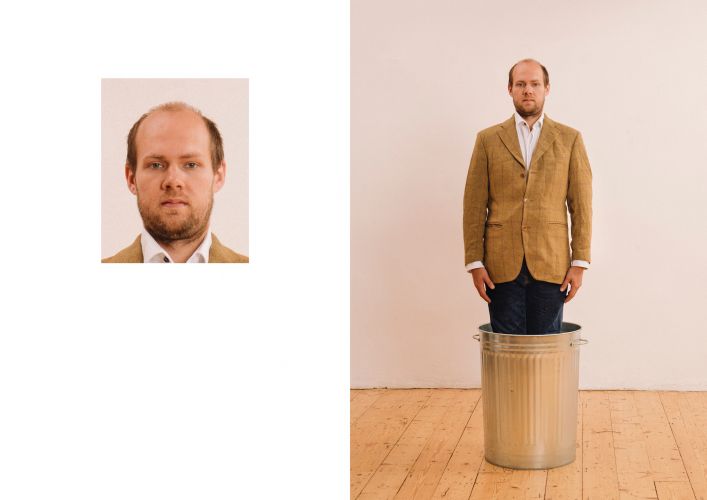 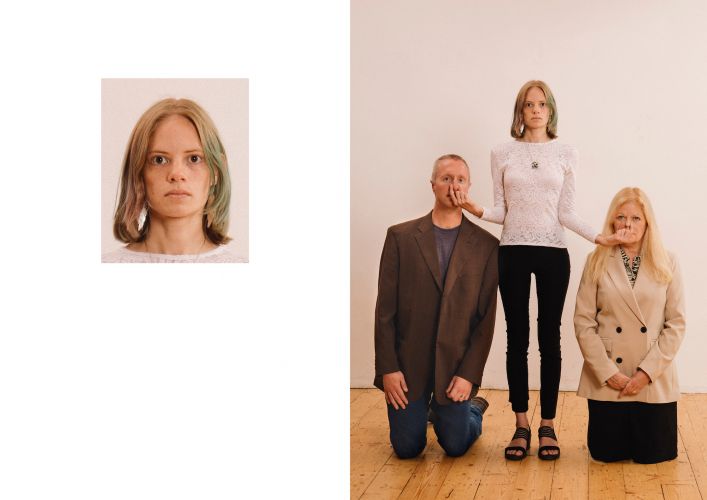 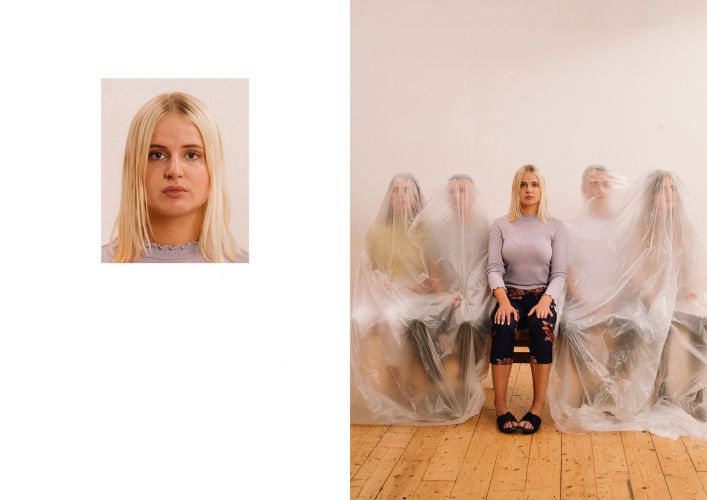 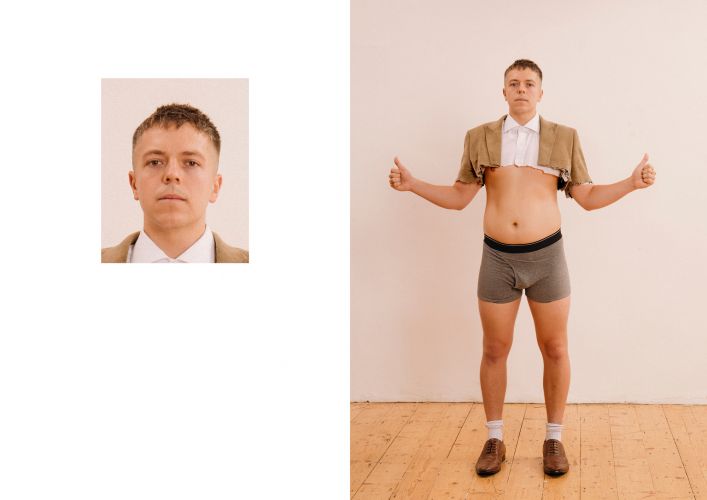 You can find more of Max’s work via the links below:

All of the images were used with the artist’s permission.