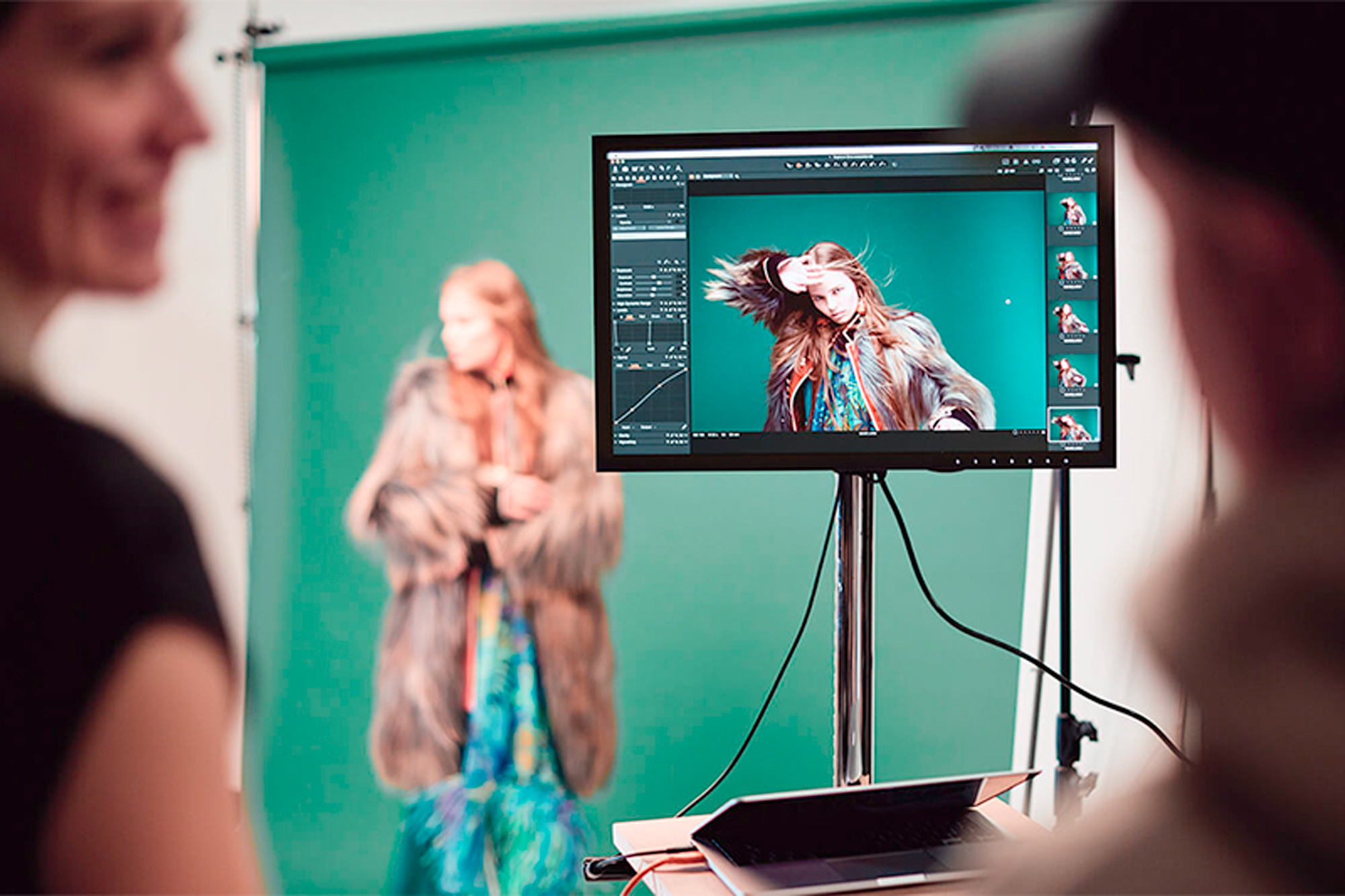 Phase One Release New ‘Capture One Studio’ and Capture One Pro 12.1 Update

Capture One Pro has been a longstanding industry standard for high-end shoots, incorporating a plethora of features that matter for commercial use. Recently, the program splintered an offshoot in the Express versions for Sony and Fuji, which are pared down and can be used for free with those respective brands. Phase One has just released a new Capture One tier, however, leaving Capture One Pro as the middle ground.

Capture One Studio is the newly released solution for heavy-duty commercial use, and it brings to the table some new capabilities designed to accommodate studios with high-volume workflows. Capture One Studio is geared toward “efficiency at scale, workflow management, and automation.” 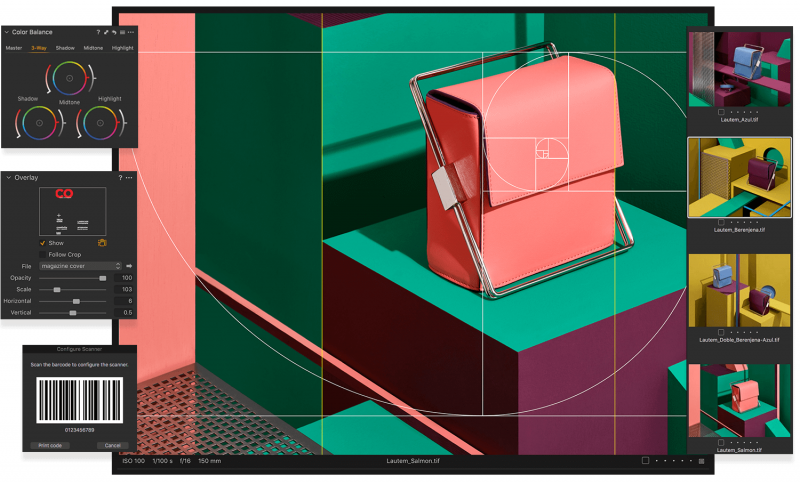 Per the press release, here’s what Capture One Studio offers to photographers:

[Rewind:] Just Announced: Mastin Labs Is Coming To Capture One And The First Style Pack Is Available Now

For more in-depth details on both releases, check out Capture One’s site.