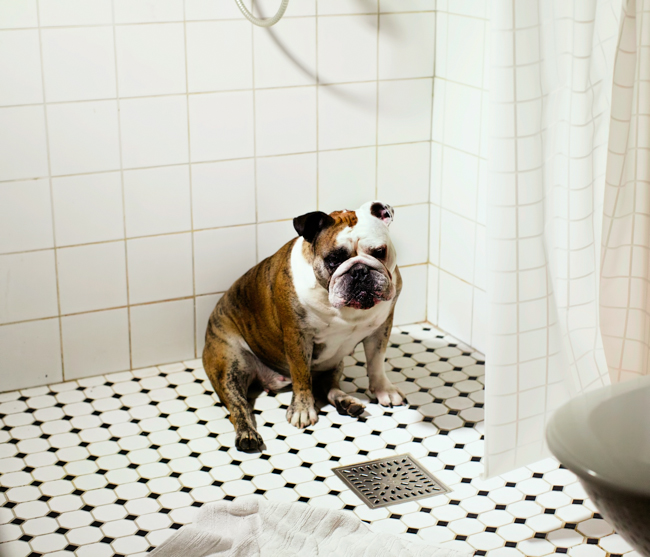 Having only one child, I’m often fielding concerns about her loneliness of having no siblings to play with (and homeschooled to boot). Of course, I’ve never been a believer of having a second child just to appease the first. So, I got her a dog. But now, I face the dilemma of having two “only” children. Recently, I’ve seen the benefits of getting a second dog baby, which is a huge responsibility (vastly different than the responsibility of having another human baby obviously), but one I am considering.

In some countries, that luxury is not an option due to government regulated mandates. In China, who also adopts a one-child policy, people were forced to part with their dogs if they had more than one back in 2011. For many of us that have pets, that would be akin to choosing only one child and being forced to give away the rest.

Helinski based photographer, Maija Astikainen, has created the following series, ‘One-Dog Policy,’ which is an ongoing project that began in 2010. Photographing dogs in Helinski and Madrid, Maija is interested in anthropomorphism, or personifying the characteristics of a human onto an animal.

Most dog lovers know this to be true. Most of the following photos were of dogs home alone, without their owners. Maija was focused on looking for the “human characteristics” that could be seen in the postures or eyes of each canine.

“A dog is looking at the camera, but it is not posing. It is not acting the same in front of the lens than a human. It is not awkwardly conscious of himself, it doesn’t want to look good in the photo. The situation of taking a photograph changes. When we are looking at the images of dogs, can we see a person, a soul, or a reflection of our own attitudes?” 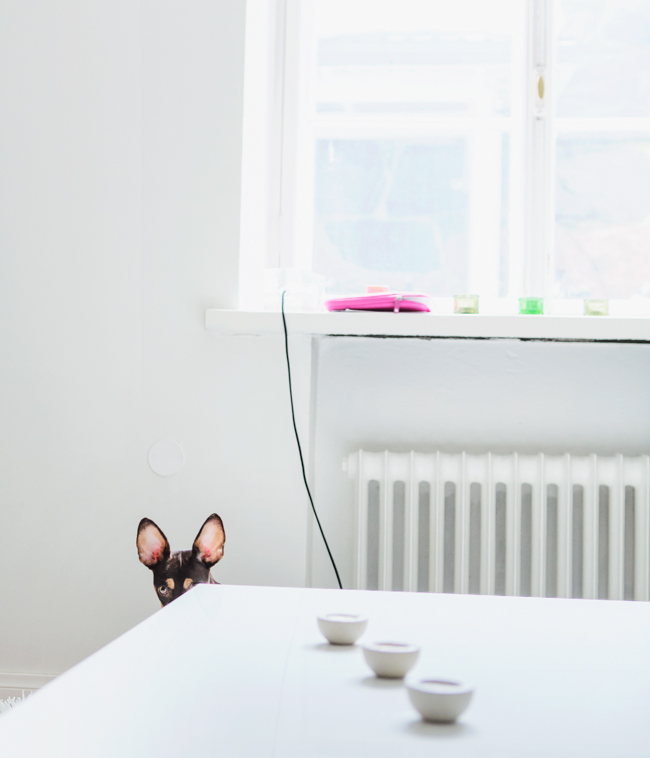 By purposely isolating them, Maija was hoping to capture the aspects of loneliness that being an ‘only dog’ might bring. I don’t know about you, but I’m convinced my dog baby needs a sibling now (well, I didn’t need too much convincing, but I’m one of those “dog people”).

[REWIND: THE FANTASTIC FRIENDSHIP OF 4-YEAR-OLD HARPER AND HER BULLDOG, LOLA] 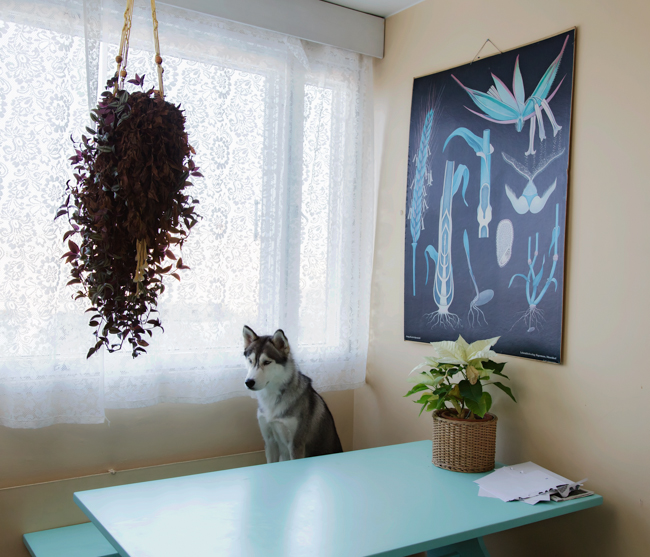 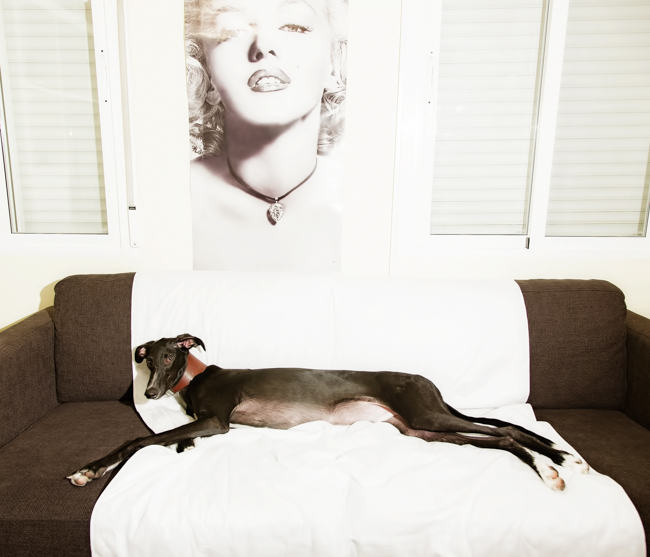 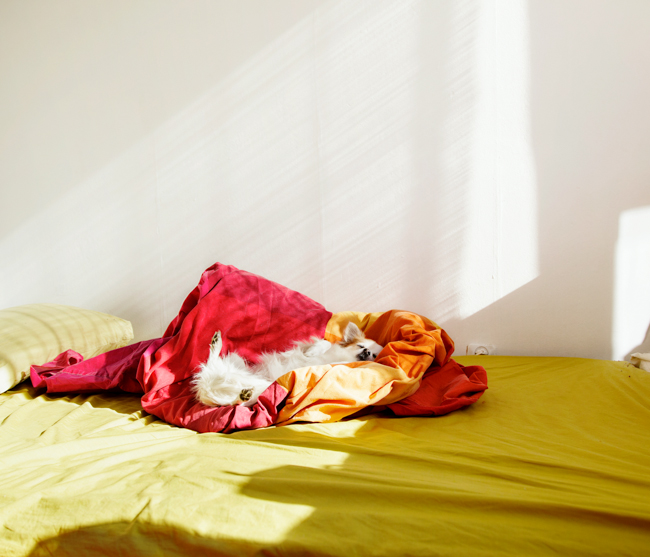 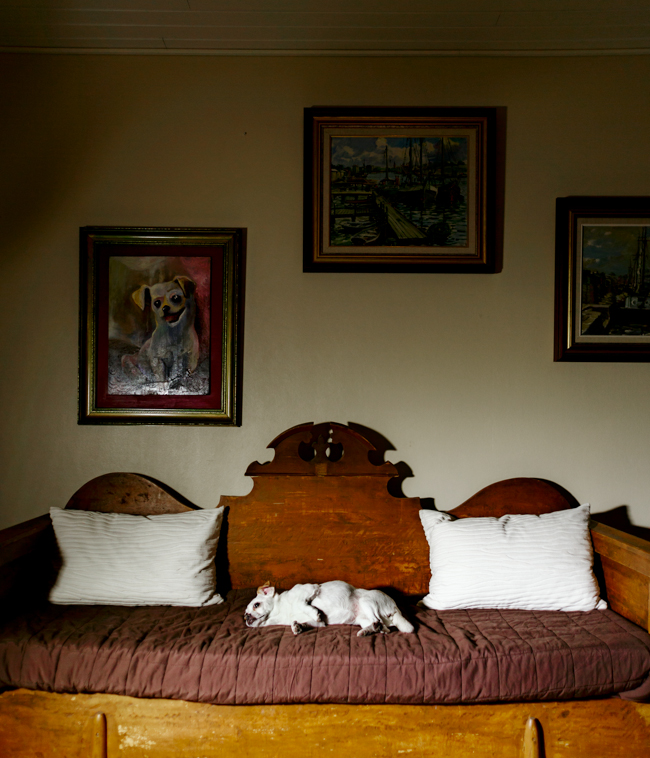 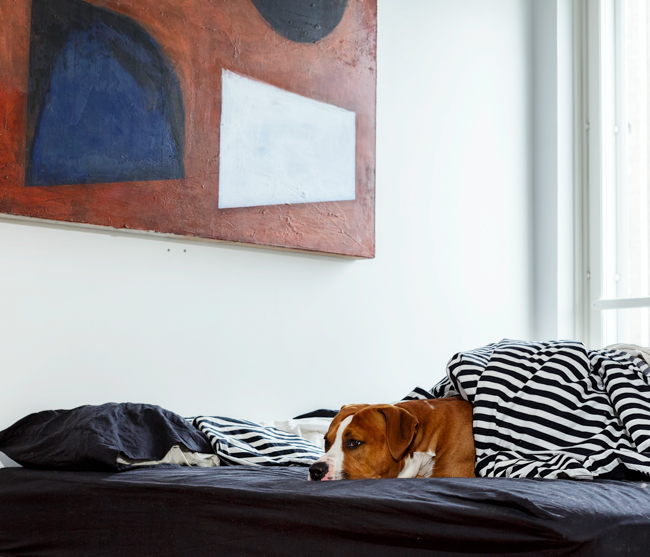 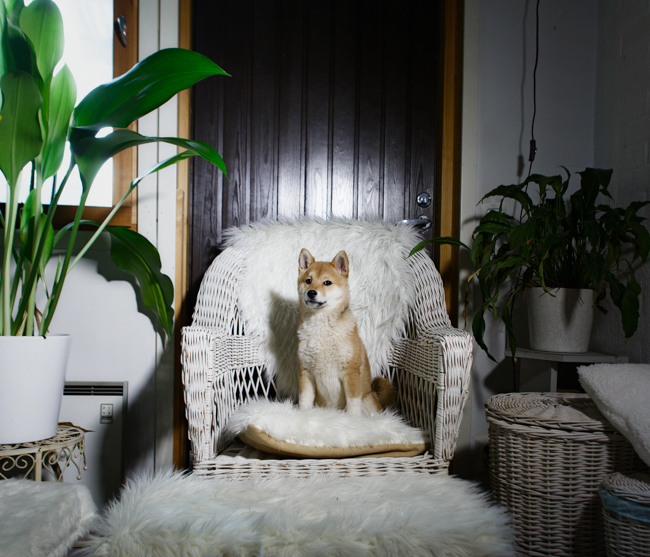 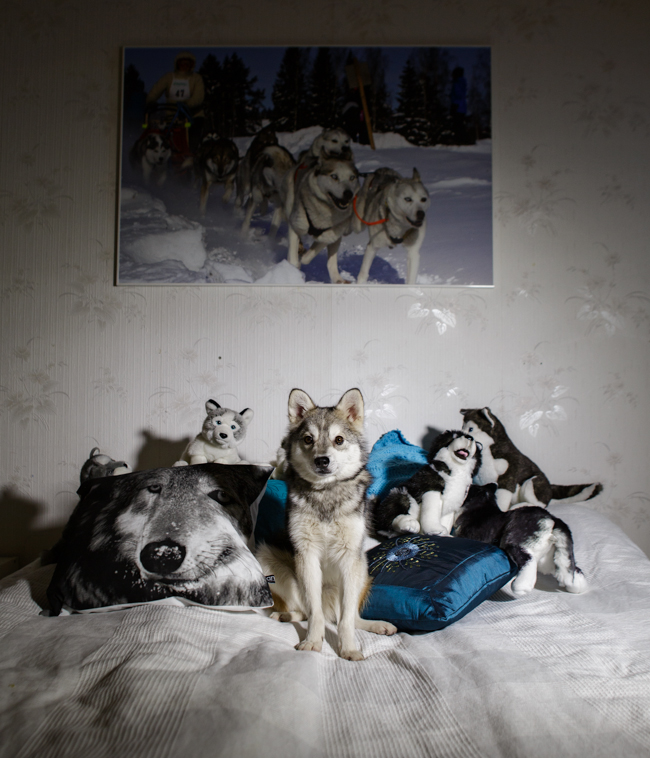 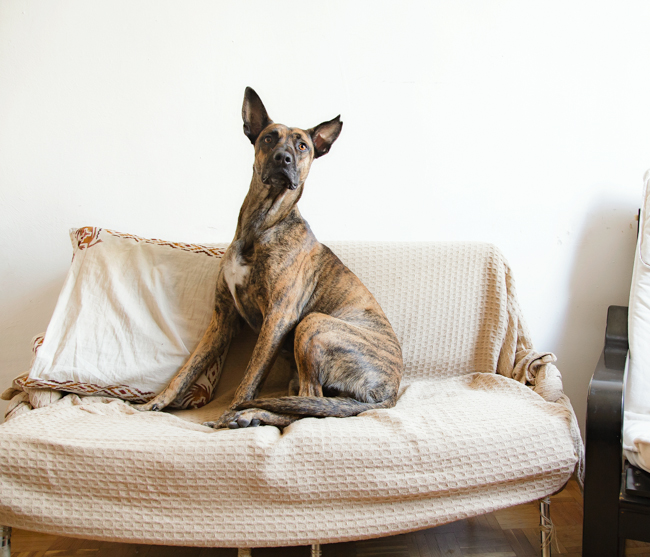 You can see more of Maija Astikainen’s work on her website.

CREDITS: All photographs shared by Maija Astikainen are copyrighted and have been used with permission for SLR Lounge. Do not copy, modify or re-post this article or images without express permission from SLR Lounge and the artist.