SLR Lounge > Photography News > NVIDIA’s New AI ‘Face-Swap’ for Pets Might Just Be the Greatest Thing AI Has Ever Accomplished! 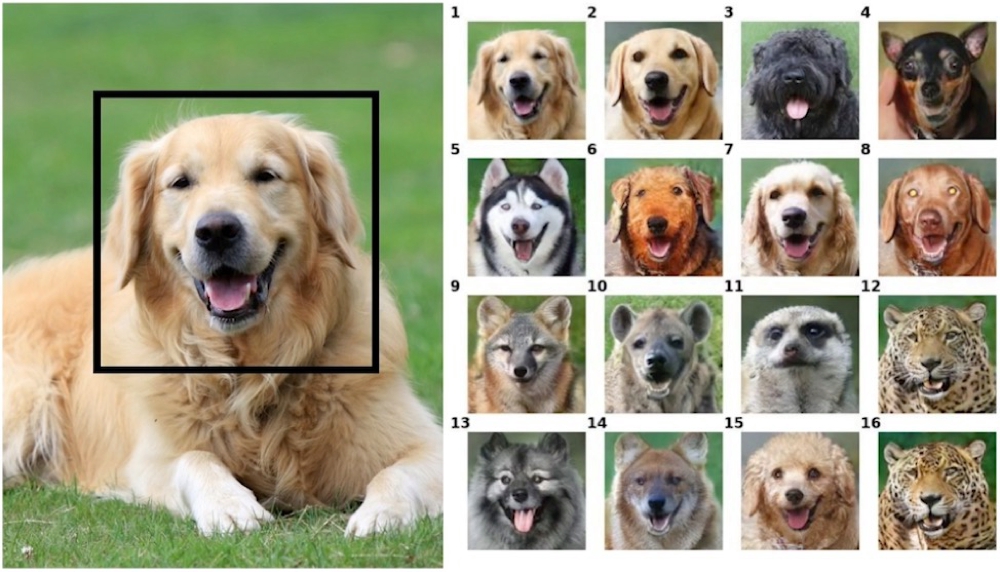 NVIDIA’s New AI ‘Face-Swap’ for Pets Might Just Be the Greatest Thing AI Has Ever Accomplished!
Photography News

NVIDIA’s New AI ‘Face-Swap’ for Pets Might Just Be the Greatest Thing AI Has Ever Accomplished!

Ever wonder what your pet would look like as a completely different breed or even species? Well, now with NVidia’s new AI ‘face-swap’ for pets, you don’t have to let your dreams stay dreams.

NVIDIA has been making major waves in the photography world, working to merge the profession with powerful AI technology. So far, they’ve been able to accomplish things like transferring photo styles, removing noise, and image reconstruction. But it doesn’t stop there, they’ve also been able to create realistic photos of imaginary people and even create photos out of minimalistic drawings that look straight out of MS Paint!

Still, there’s always room for innovation. So now, NVIDIA is bringing us its new app called GANimal, a sort of ‘face-swap’ app for your pet powered by AI. With GANimal, you can instantly find out what your pet would look like if it were a different breed or even a different species!

GANimal is powered by a technique being called Generative Adversarial Networks (GANs). GANs was unveiled at the International Conference on Computer Vision (ICCV) in Seoul in a paper titled “Few-Shot Unsupervised Image-to-Image Translation”.

With the powerful GAN’s technique, you don’t need multiple images of your pet—all you need is one good image and you’ll be well on your way! 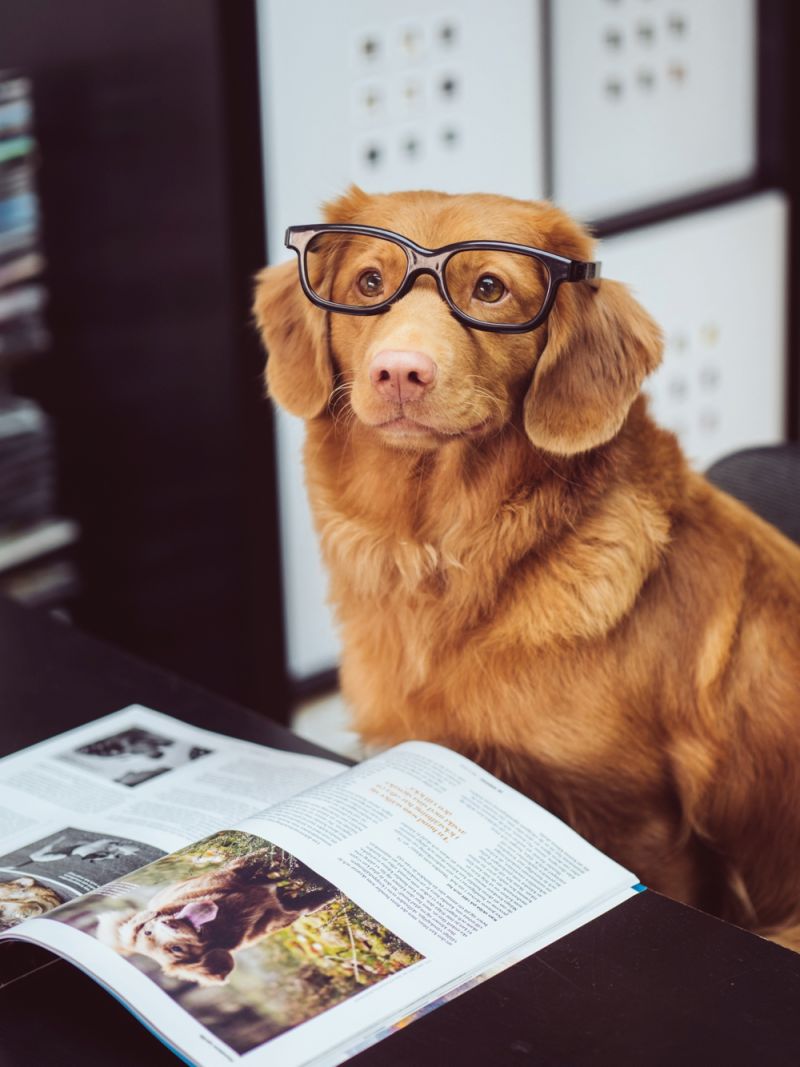 “Imagine your Labrador’s smile on a lion or your feline’s finicky smirk on a tiger,” writes NVIDIA. “Such a leap is easy for humans to perform, with our memories full of images. But the same task has been a tough challenge for computers — until the GANimal.”

To check out this incredible app for yourself, head over to NVIDIA’s AI Playground where you can upload an image of your very own pet to the GANimal app.

NVIDIA says the process is easy. Simply “input an image of your dog or cat and see its expression and pose reflected on dozens of breeds and species from an African hunting dog and Egyptian cat to a Shih-Tzu, snow leopard or sloth bear.”

Try it out! And let us know what you think in the comments below!

What is "Exposing to the Left" and Should You Do It? Understanding Exposure Part 2