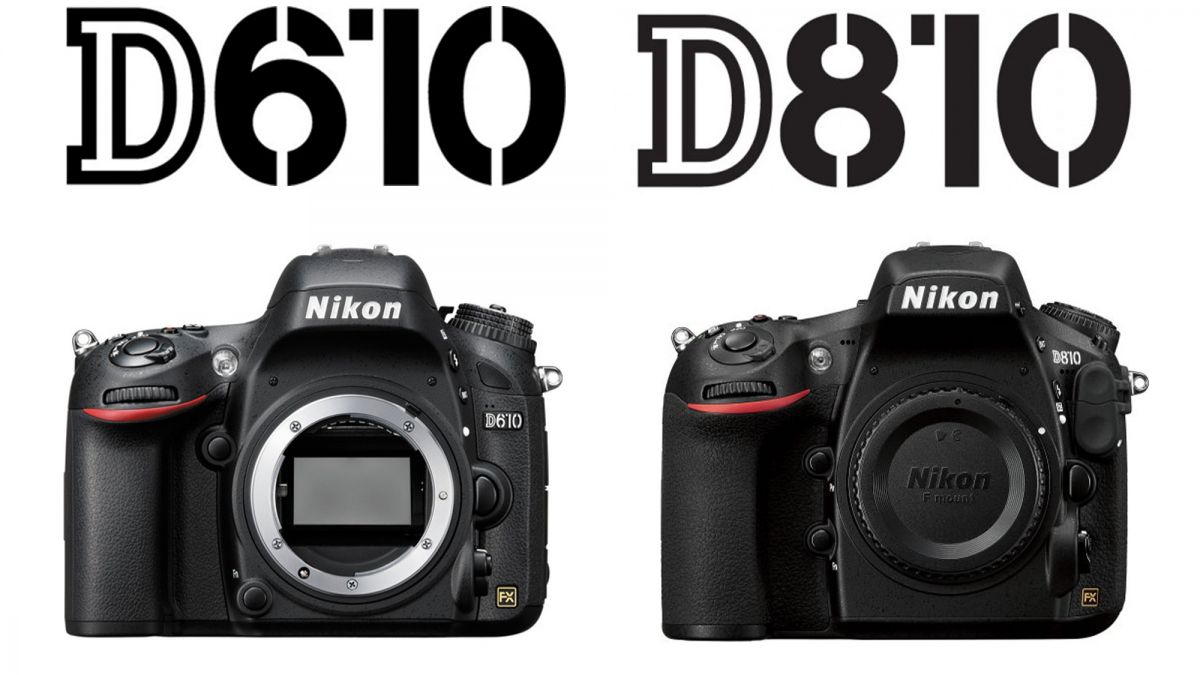 Nikon D610 And D810 Have Been Officially Discontinued

It was bound to happen sooner or later, according to the Nikon Japan Website, the Nikon D610 and D810 DSLR’s are officially listed as discontinued. Introduced (respectively) in 2013 and 2014, these full frame DSLR’s have been a very well known and familiar workhorse in the photo community, and while it’ll be sad to officially see them go, this also means that Nikon is cleaning up their stock and inventory to make room for the newer versions and/or replacements for these models!

Our best guess is we’ll see the new DSLR and Mirrorless Roadmap update in early 2020, likely coinciding with the timing of WPPI. 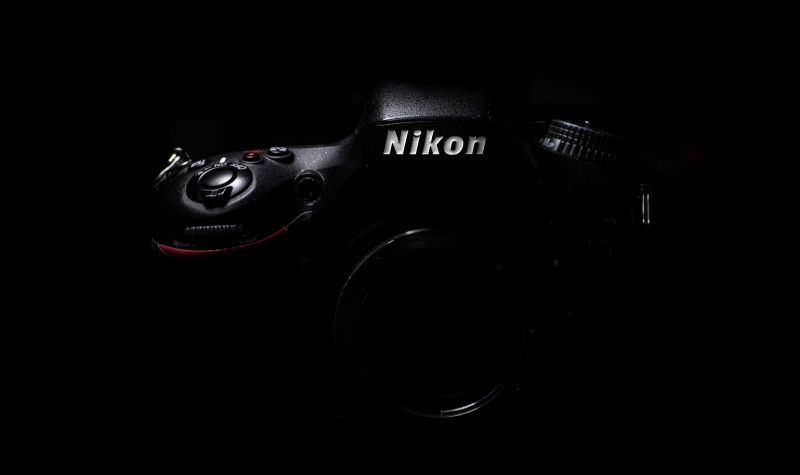 Until we get to find out about the refreshed product line, you can still find the D610 on fire-sales at Adorama & B&H, while the D810 is reportedly out of stock (new) in the US, but Refurbished models are still available from both retailers.

It’ll be interesting to see what direction Nikon takes for their next Full Frame announcements, especially since the rumors are pointing to the brand focusing on the D760, Z8, and D860 models. Meaning, an update for these discontinued cameras may not be announced until much later. Either way, the deals you can get now on these discontinued models are pretty incredible, especially if you’re in the market for a good and very solid backup camera.

Will you be picking up one of these cameras as a new or backup body? Have you already been a D610 or D810 shooter and have some thoughts on these cameras? Let us know in the comments below.