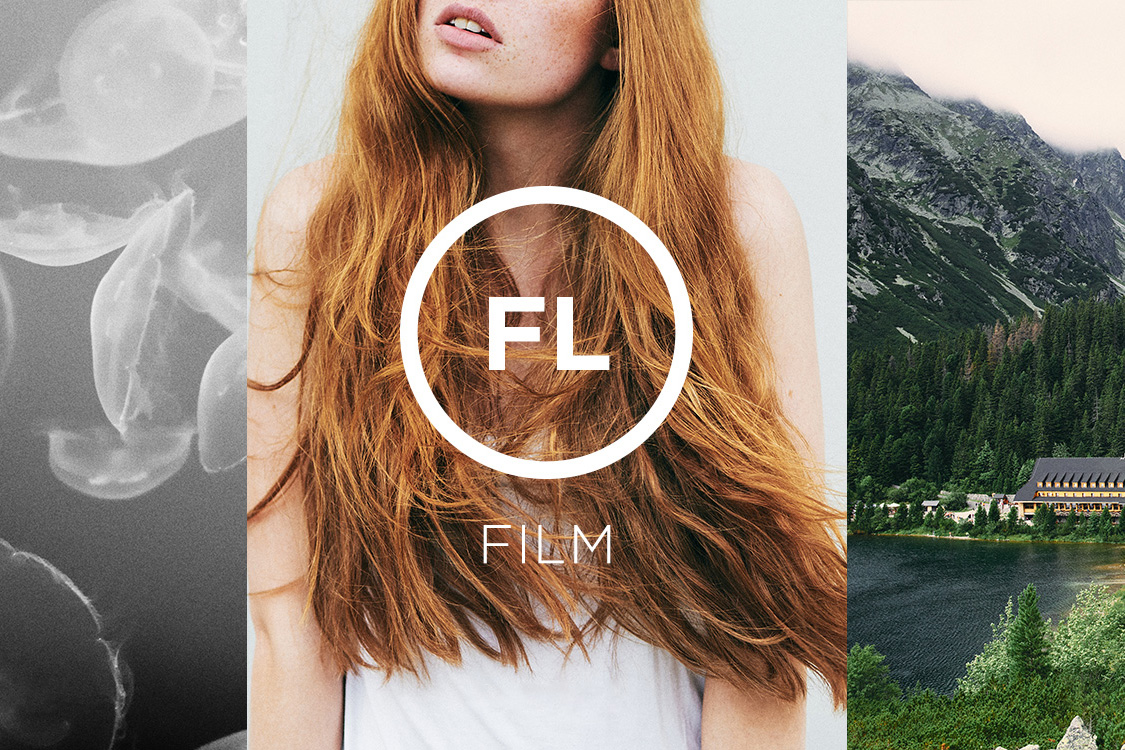 The ubiquity of presets for Lightroom have become like direct-selling beauty products or kitchen supplies, where people you haven’t heard from in 10 years want to sell you a few. Presets can range from the absolutely unique to the well-known film stock aesthetic, with some of them being very good, and others that aren’t quite.

While we fully understand the value of presets for the working photographer (we are quite fond out our own SLR Lounge Preset System as a productivity tool for wedding photographers) with the recent news from the land of Adobe, more eyes have begun to wonder over to Capture One, and Phase One is proving more and more competition with their own Styles packs.

Capture One had once been seriously lacking in color profile presets, a topic they somewhat addressed with their release of the Capture One Styles Packs earlier this year. Now, Capture One released its new Film Styles Pack to add to their other excellent offerings, and it brings more control, more nuance, flexibility, power to your workflow.

[REwind: IS IT TIME TO SWITCH FROM LIGHTROOM TO CAPTURE ONE PRO? HERE’S WHY IT MIGHT BE] 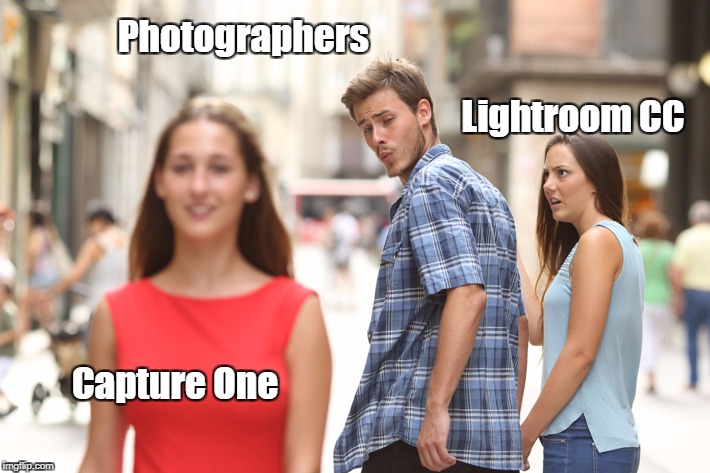 The introduction of Capture One Pro 10 brought a collection of new features and updates, one of which was a much-welcomed update to the ‘Styles & Presets’ tool.

Worth noting here for those unclear, that in COP, Styles are more closely aligned to presets as you may be used to in Lightroom, though not exactly the same. A preset is a saved pre-made adjustment that pertains to only one tool and applied by that tool, whereas a style is a pre-made adjustment for one or many tools. 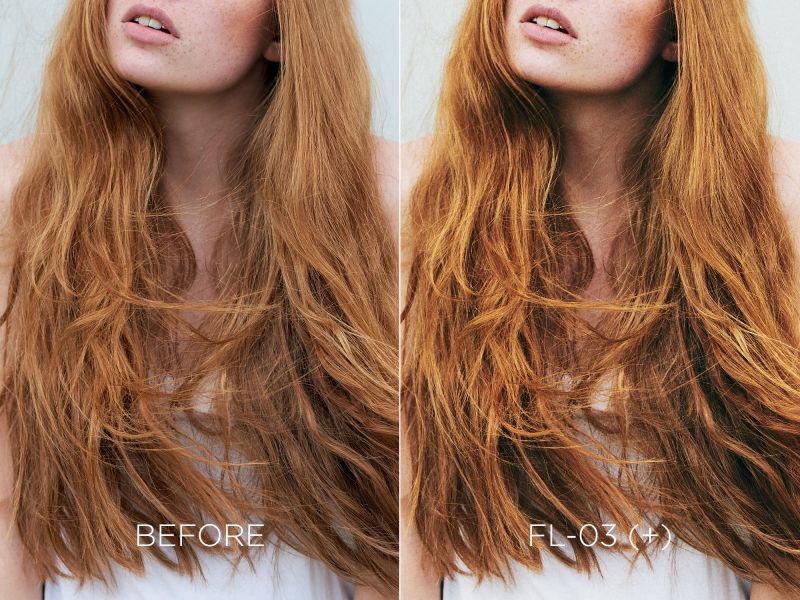 The new Film Styles Pack emulate the color, contrast, and texture of popular analog photography film stocks. The pack of 15 different looks is split into three different degrees of intensity (much longed for), totaling 45 styles.

“Inspired by some of the most popular color and black & white analog film types through the years, the Film Styles Pack adds grain and tweaks colors and contrast to mimic the timeless look and texture of analog photography.“

Capture One Film Styles joins the ranks of the other official Capture One Styles packs: Spectrum, Cinematic, and Seasonal.

The Style pack is easily installed with either a double-click on the file or drag-and-drop the pack into the COP window. The new style can be added to individual images, batch processed, and even applied upon importing and tethering.

A sample of the Film Styles Pack with 5 styles can be downloaded for free here. For all 45 styles, the pack retails for  $69, which is in tune with the other sets available. We’ll be bringing you more about COP Styles in the near future. 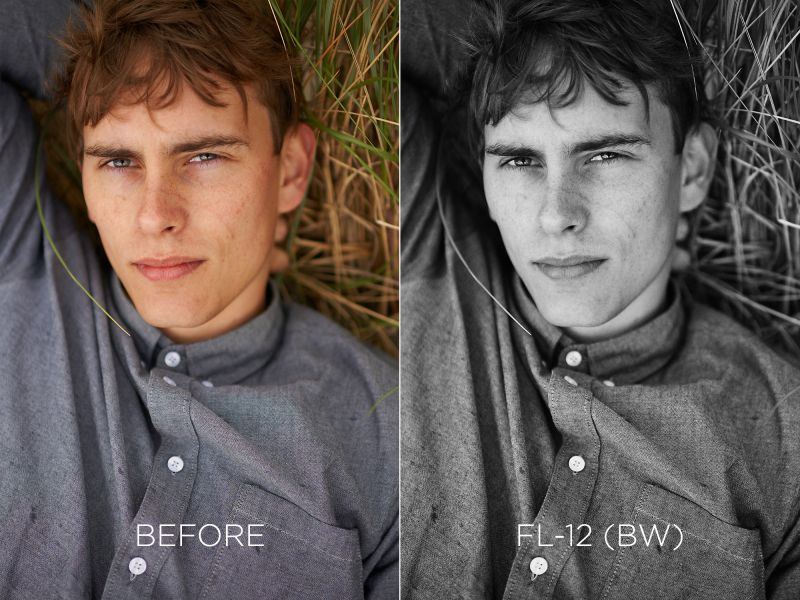 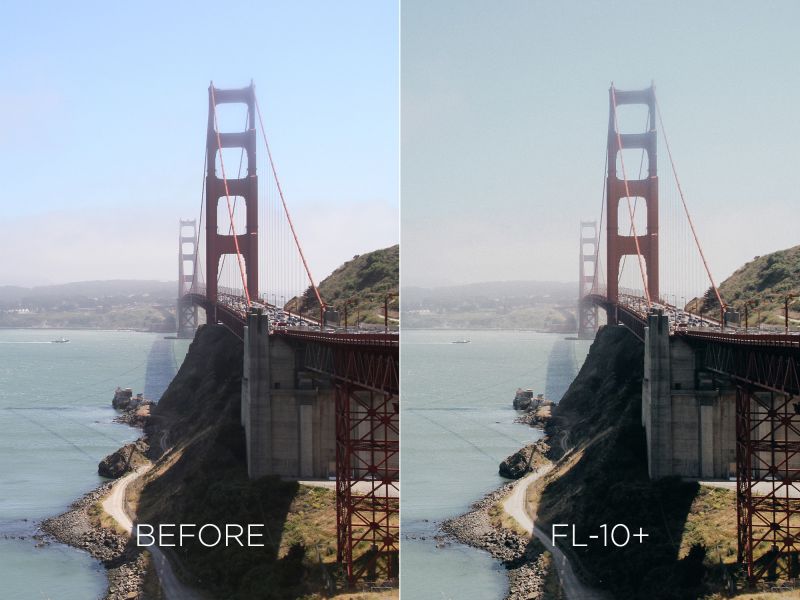 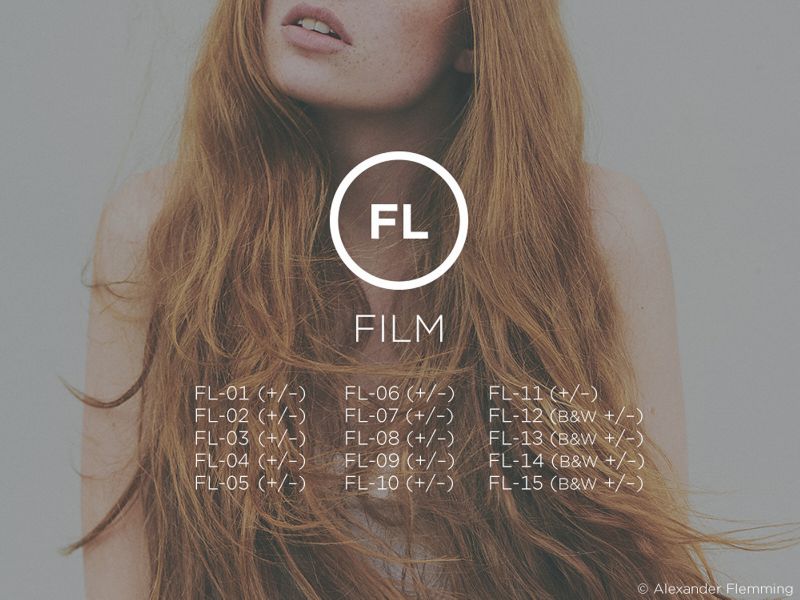 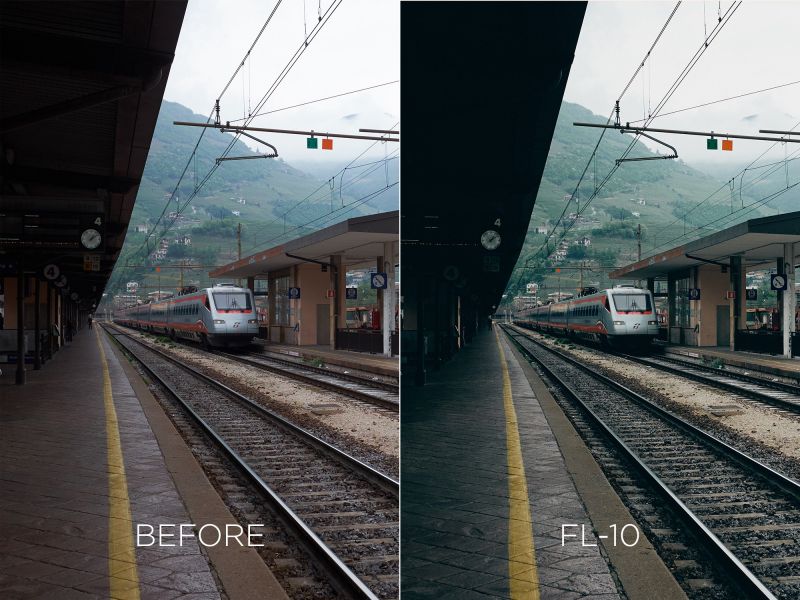 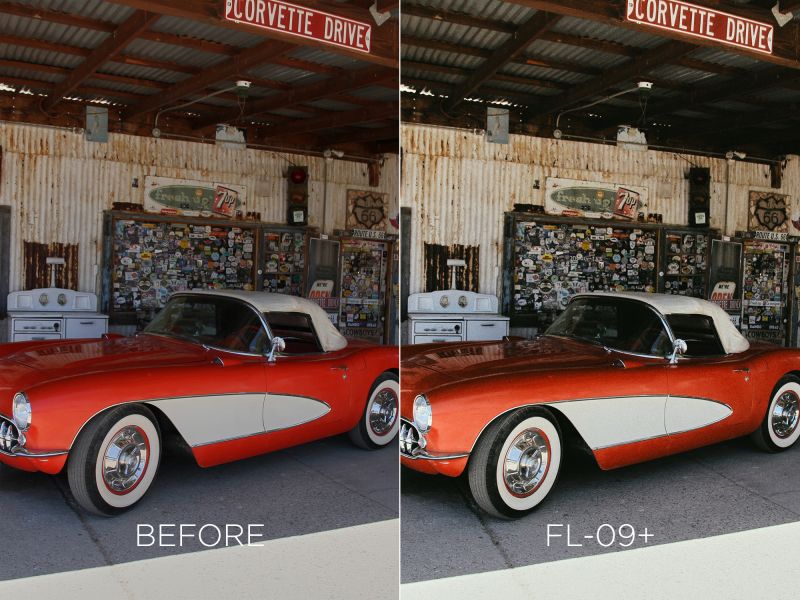 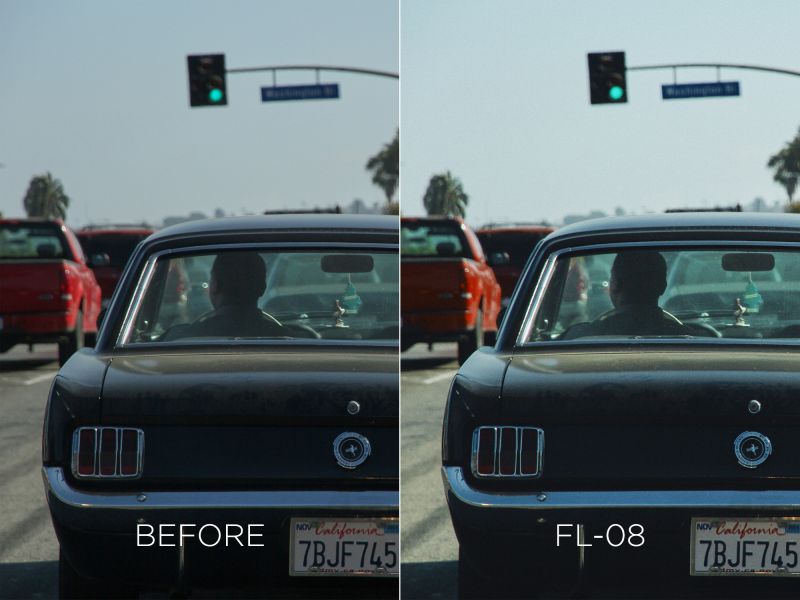 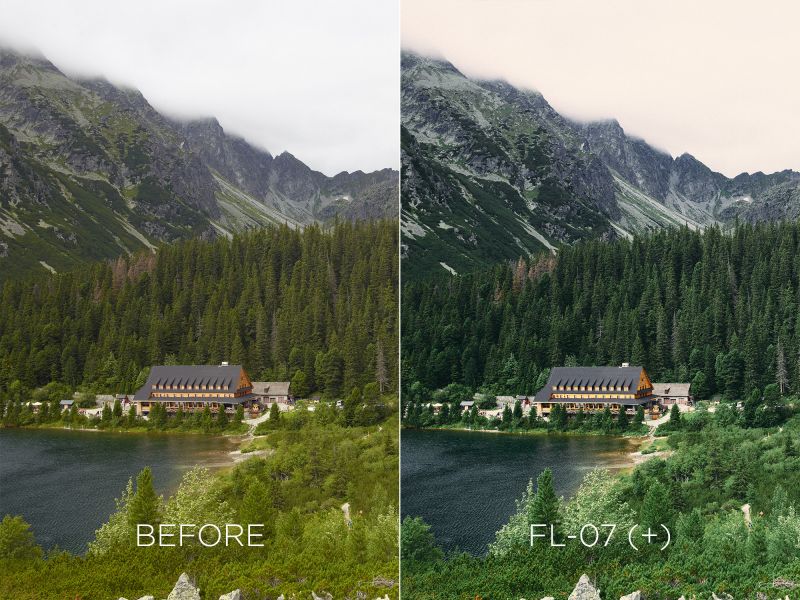 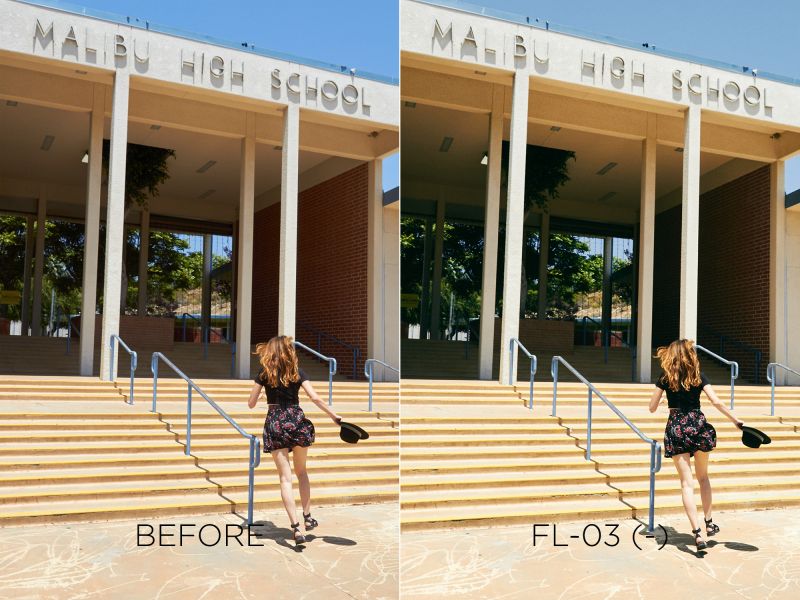 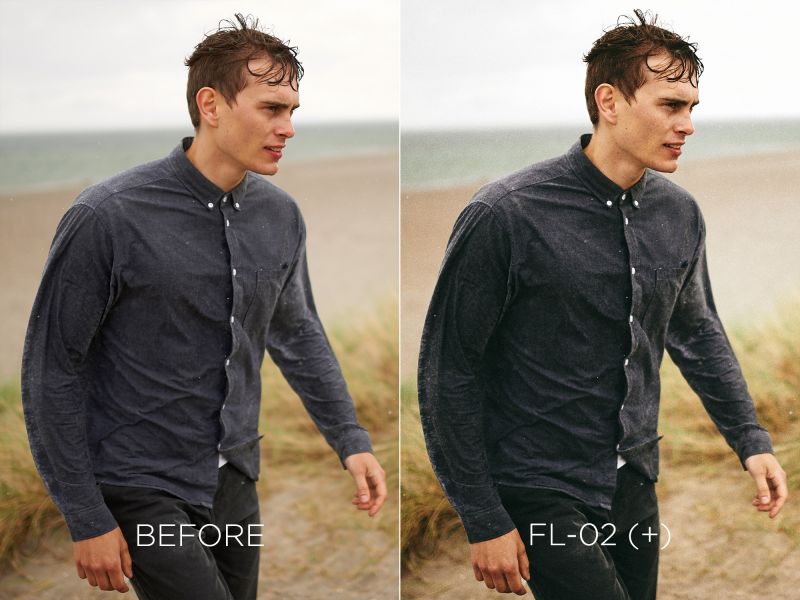