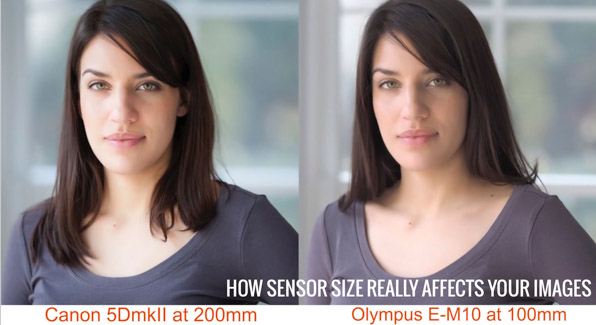 Crop factors carry with them a significantly more impactful footprint than a lot of people fully realize. Understanding them and how they relate to different aspects of photography goes far beyond simply saying that cropped sensors cover a smaller portion of a field of view, and thus images look as if they’re shot at the corresponding full frame-relative focal length. There are other considerations to be included such as the effect of ISO and aperture, and bokeh. 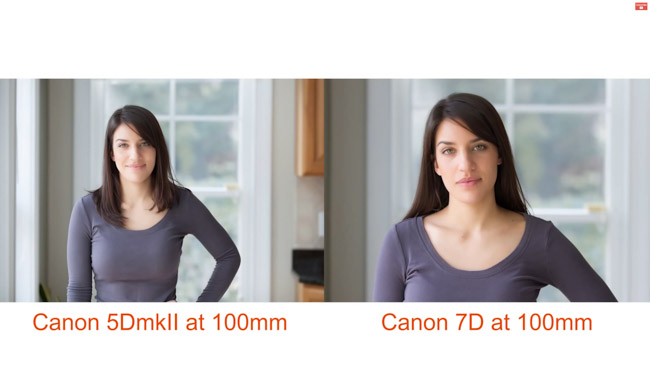 There isn’t a day that rises where a debate on the benefits of full frame cameras over APS-C or micro four thirds doesn’t come about, however, usually what’s being touted are the quality differences in an image regarding dynamic range, noise, etc. You can find that information abound, so we won’t discuss that here now. 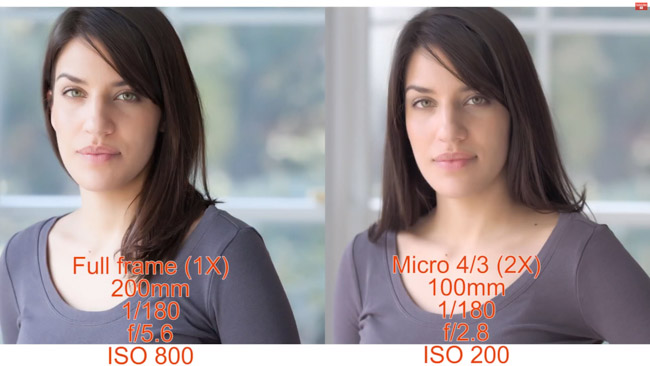 The video below does just about the best explanation, with relative visuals, explaining the differences in what you see, and how to handle each variance, that I’ve seen. Northrup is extremely clear, descriptive, and controlled in his display, so the points hit home, and they stick. I’m sending this to every single person who asks me about the differences to be had and noted from sensor sizes. The information is invaluable when it comes to purchasing new lenses, or cameras even. It’s also necessary to understand so when discussing different lenses and cameras, the proper comparisons can be made, and so you won’t sound like a fool.

Watch it, understand it, and be better off for it.

There’s a lot more to be learned from Tony, who has a brilliant and continual slew of informative videos like this one. See more from his YouTube channel.