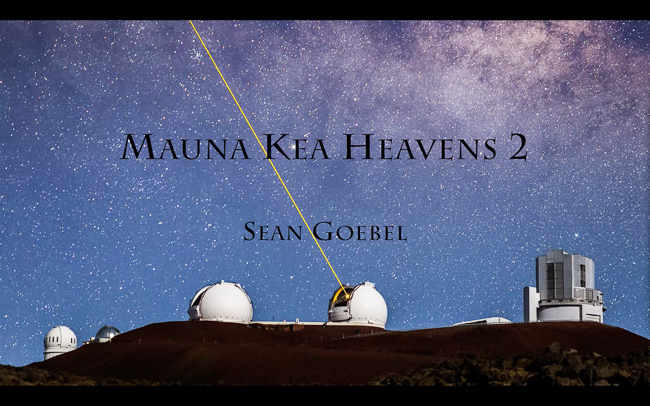 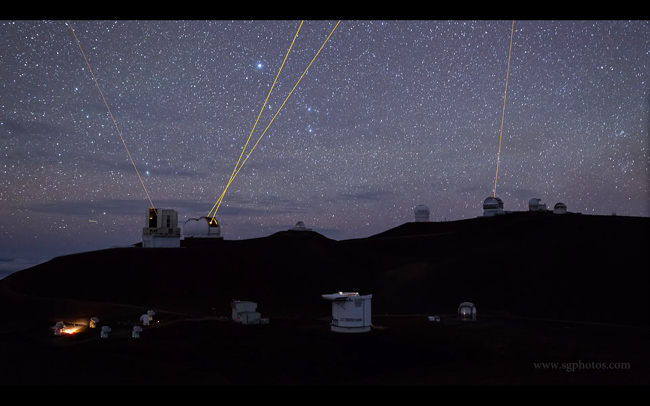 There are only a few places in the world where can you witness a giant laser beam shooting into space, let alone four lasers at once!

For those of you who don’t know what Adaptive Optics are, YES, the lasers are real. They’re used by observatories for better telescope imagery. If you haven’t already, check out the original Mauna Kea Heavens timelapse video that we first shared HERE.

This past year, photographer Sean Goebel filmed even more footage of the night sky atop Mauna Kea, on Hawaii’s Big Island, where some of the world’s best observatories are. As an astronomy PHD student at the university of Hawaii, he knew where to look to find the schedules of the Adaptive Optics lasers, allowing the creation of this amazing timelapse montage.  Enjoy!  Be sure to click the option for 4K, and let it load.  It’s worth the wait!

Most or all of this timelapse montage was filmed using two Canon 6D’s, however with night timelapses, you can never have too many cameras, so Sean often also uses an old Rebel as a 3rd camera, a number of sequences which appear in this video.  Never under-estimate the power of a properly used beginner DSLR! 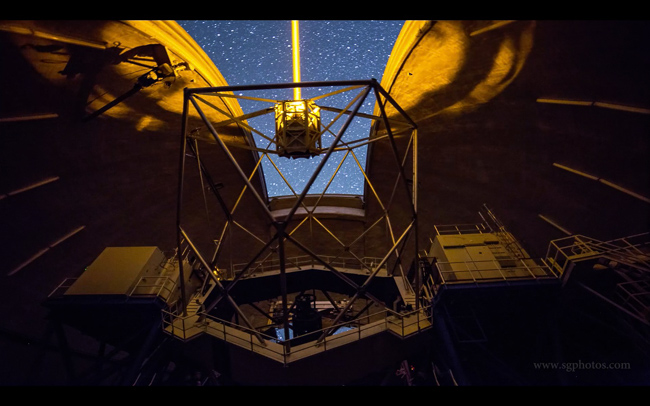 Sean uses a big, heavy, old school Manfrotto tripod when necessary / possible, to combat high winds and other conditions.  Other tripods include Oben and Slik tripods.

Last, but not least, Sean uses external camera power via a homemade adapter with RC car batteries that hold about 4-5 times more than what a single LPE-6 Canon battery holds, at a fraction of the weight (or price) of any other option on the market.

Sean’s motion timelapse movements are made using a completely homemade motion control system, including both a dolly and a rotary table.  Using ordinary parts from a hardware store and basic Arduino software, Sean’s setup is probably one of the most affordable timelapse motion setups ever made. 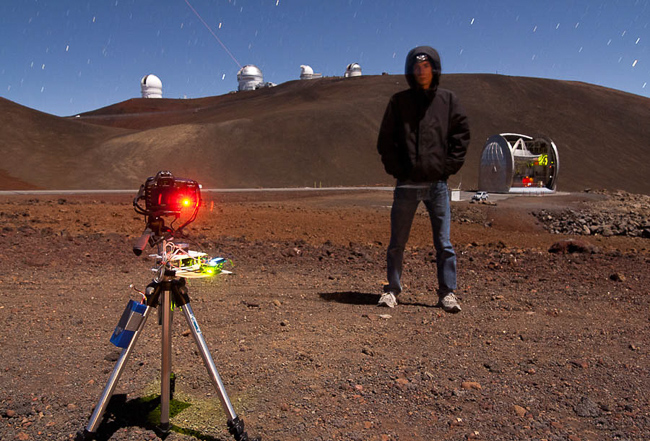 Sean is a frequent co-adventurer / team leader with myself and a handful of other Southern California area photographers. Earlier this year, we accomplished a pretty amazing project involving climbing the famous Mt Whitney switchbacks at night.

You can always count on tidbits of information and tutorials from our adventures, such as this comparison of the Nikon Df and Canon 6D for the infamous “drivelapse” technique. 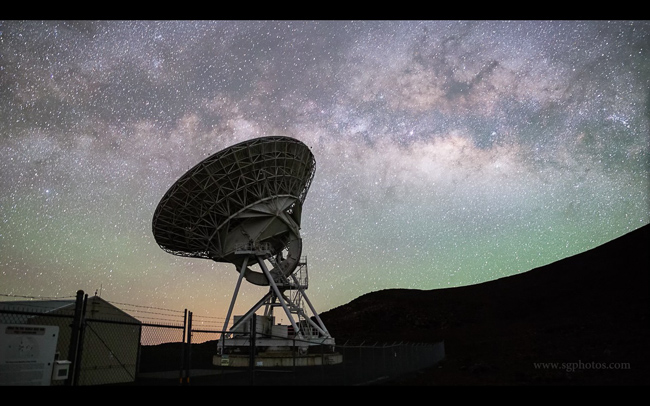 Stay tuned to see what 2015 brings! In a couple of days, we’re heading back to Death Valley to do more timelapse recording, using the new Rokinon 12mm f/2.8 fisheye, the new Canon 24-105 f/3.5-5.6 STM, and of course, the Syrp Timelapse Genie plus a bunch of other gear.  Hopefully, we’ll return with more awesome content for you all!