SLR Lounge > Photography News > News & Insight > Is Sony Gaining Ground In the Camera Industry In 2020? What About Canon & Nikon? 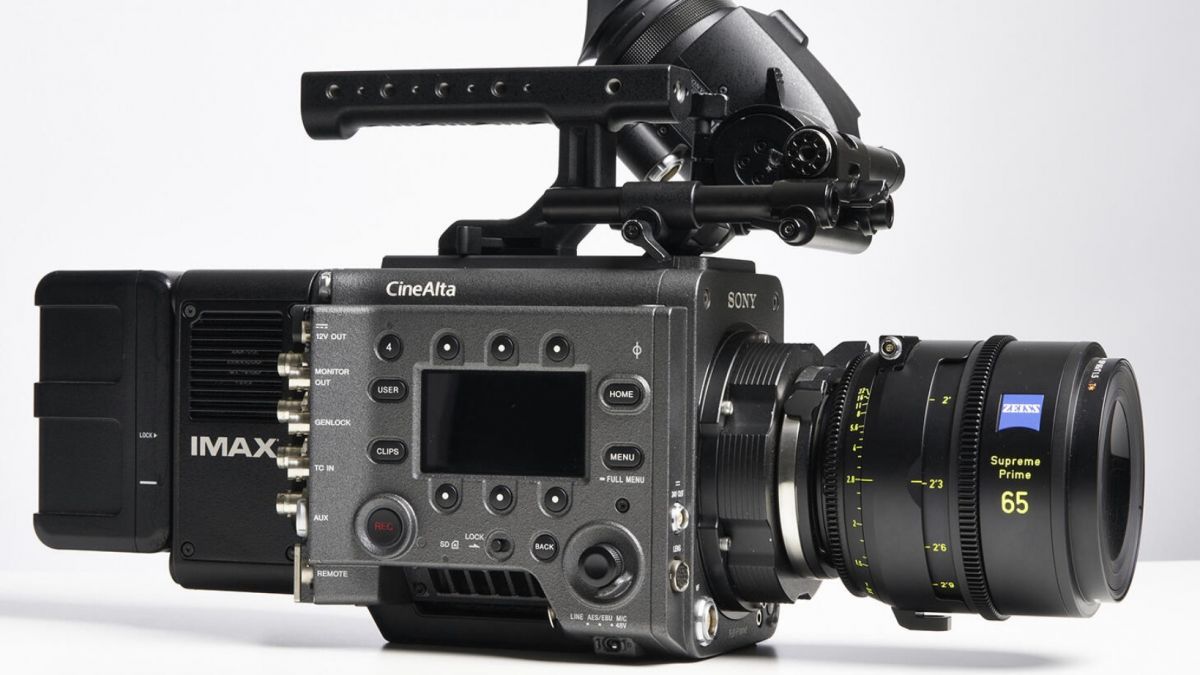 Is Sony Gaining Ground In the Camera Industry In 2020? What About Canon & Nikon?

This year has been extremely challenging for virtually everyone. Camera and lens manufacturers have struggled to navigate the business climate this year, just like every other company and individual.

Indeed, some camera companies aren’t even surviving the year. Technically speaking. Olympus “bit the dust”, well, sort of–on June 24th they announced that their entire camera business was being sold off due to the challenging market conditions. The brand name will, in fact, live on through a new firm, Japan Industrial Partners. (Make no mistake, this sell-off was likely inevitable for Olympus, even if 2020 had turned out to be just another “average” year for the global economy. ) 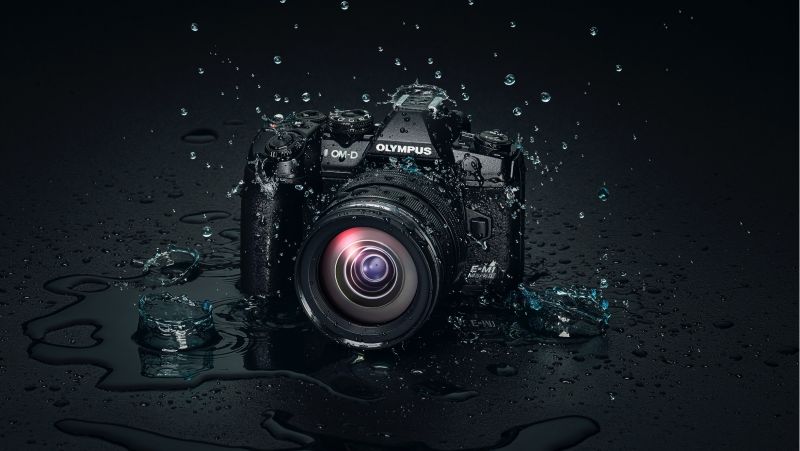 But, is there anything worth noting in terms of progress, growth, or success in the camera industry? As we now find ourselves entering the fourth quarter of 2020, there are a few things to look back on with some excitement, or at least a hope that the camera/photography industry will weather the storm just as successfully as the rest of the global economy.

Here are a handful of major releases/announcements for photographers (and videographers) to ponder… So, is Sony coming out on top? Or, do you think Nikon or Canon (or another brand) will finish the year with the most notable milestones?

[Related: Adobe Shares Some Free Education During The Coronavirus Lockdown] 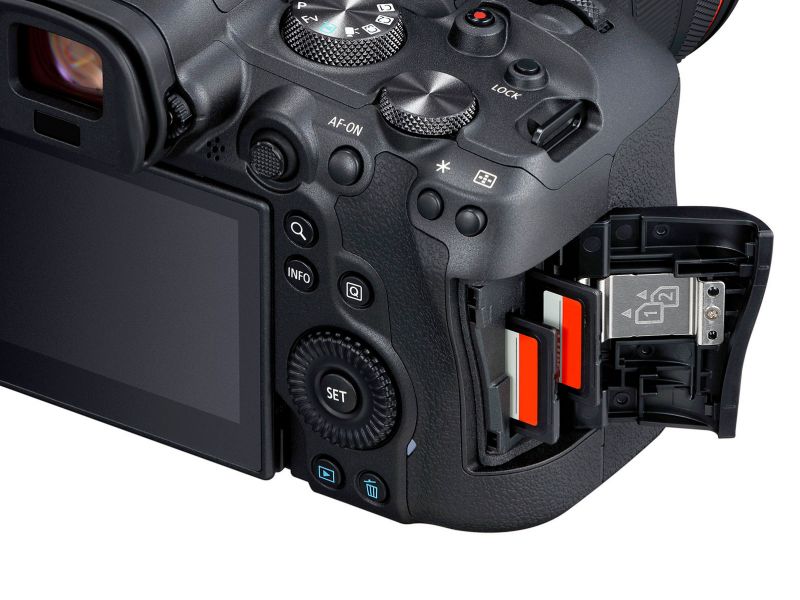 In addition to their long-expected flagship, (the 1DX III) Canon released both the EOS R5 and EOS R6 this year; both cameras have already shaken up the photo & video industries with their specs. The EOS R5 offers affordable 8K RAW video, of course, a feature previously only found on cameras costing $25,000 to $50,000. (The Canon EOS R5 costs under $5,000)

The EOS R6, on the other hand, is an even more exciting camera for some photographers, because it’s the first non-flagship Canon camera EVER to borrow a 1-series flagship sensor, including its autofocus system. Even more surprisingly, it does this for just $2,500, which is truly unprecedented. Indeed, if you ever wanted a relatively affordable, mirrorless version of the $5,500 Canon 1DX III, the EOS R6 should be your dream camera.

Aside from that, Canon has also recently announced their C70, an RF-mount cinema camera that offers some of the most impressive video specs around, in a full-featured body that has just as much in common with high-end movie cameras as it has with traditional ILC mirrorless cameras.

Suffice it to say, in terms of product releases, 2020 is shaping up to be a rather impressive year for Canon. Despite the drama surrounding overheating issues, Canon will likely mark 2020 as a very good year in terms of the progress made with their full-frame RF mirrorless system, even if they inevitably post a significant drop in actual sales. 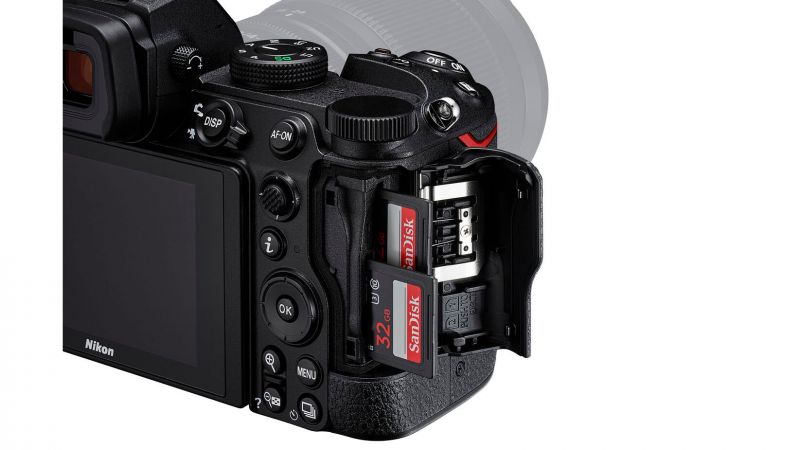 Nikon, not to be outshined in 2020, did what they do best in the full-frame camera market: They released the Z5, a $1,400 camera that offers numerous features previously only available on cameras costing $2,000 or even $3,000.

Indeed, despite its entry-level, beginner-friendly price tag, Nikon’s Z5 offers dual card slots for the peace of mind of working professionals, in-body stabilization for pushing the envelope of low-light photography, and image quality that actually keeps pace with other full-frame ~24-megapixel cameras costing $2K or even $4K!

Oh, and let’s not forget, early this year Nikon also released the D780, a $2,200 FX DSLR that combines the best of both worlds in terms of optical viewfinders plus on-sensor mirrorless technology.

One thing is for sure, if you’re a photographer who mostly shoots still photos, Nikon has proven that they’ll be the brand to continue offering by far the best overall value. 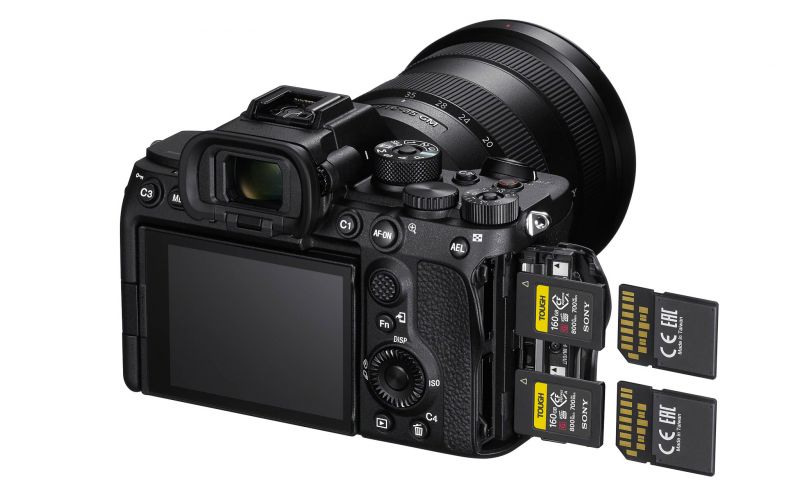 Sony has been very busy as well in 2020, with two new full-frame camera releases, both of which are a little more unique and specialized than Canon & Nikon’s 2020 full-frame releases, but still very noteworthy.

The long-awaited Sony A7S III is here, in all its 12-megapixel (4K video) glory, offering the unique combination of industry-leading autofocus performance plus incredible image quality (for both stills and video) and blazing-fast speed. It can output 16-bit RAW video to an external recorder, too.

Then, there’s Sony’s newest and most affordable, portable, entry-level full-frame camera currently on the market, the new A7 C which you might think of as an A7 III sensor in a compact form factor that has more in common with the Sony A6600’s body styling. The A7 C will once again combine class-leading image quality, autofocus performance, and solid video specs in an attractive package at ~$1,800.

Again, neither of these cameras might be as “well-rounded” as their Nikon/Canon 2020 competition, but that is partly because Sony has already kept such an impressive track record with their existing lineup–the A7R IV, A7 III, and A9 II cameras are all extremely well-rounded. If there is a “Sony A7 IV” released within the next ~6 months, it will surely give both the Nikon Z5 and Canon EOS R6 quite a run for their money! 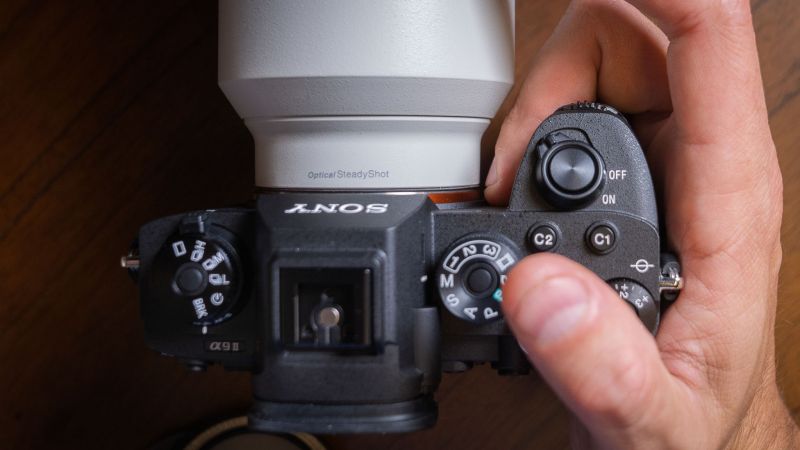 For all the impressive spec sheets that both Canon and Nikon have crammed into their 2020 camera releases, Sony has made other big moves that really stand out, not just in terms of camera releases, but with some bigger, industry-wide “wins”…

First, on July 23rd, Sony became the official camera system of the Associated Press (AP), one of the most highly-regarded global news agencies. The AP cited mirrorless technology in general as being desirable for many reasons, such as the silent shooting and high frame rates possible, and stated that the Sony A9 II (released exactly one year ago today) is their top choice among full-frame mirrorless cameras that they tested extensively in harsh conditions from the Arctic to the rainforest.

This is huge news, and not just for the handful of full-time photojournalists around the world who actually work for the AP and are getting some free gear right now. It is a very big statement about how far Sony cameras have come in terms of durability and reliability.

Early Sony mirrorless cameras were plagued with both mechanical break-downs and inexplicable electronics “bricking”, however, their latest flagship cameras now have a major stamp of approval for a full range of work environments that are undeniably some of the most demanding in the world. 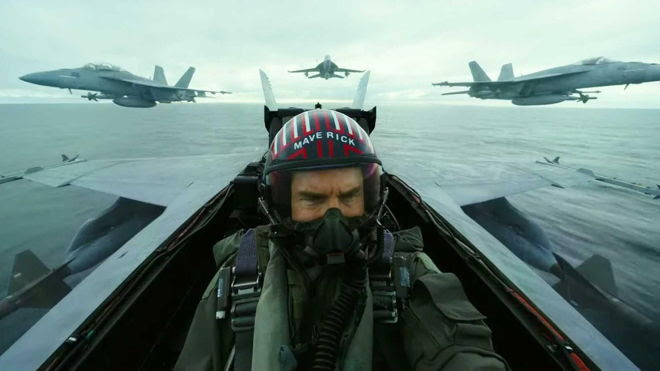 What does this mean? It means that Sony is still playing a long-term business game, and gaining ground in the photography industry. 5 years ago, most serious professionals would have laughed at the idea of something besides a Nikon or Canon being found on the sidelines of the Olympics, or in the hands of crisis photojournalists worldwide. And yet, of all the years to see such industry announcements, this is where we’ve arrived at in 2020.

[Related: The Sony A9 is the camera of the decade for wedding photographers]

Of course, personally, I am hopeful and confident that competition will remain healthy among the top three major brands, despite new entries into the full-frame market from both Panasonic and Sigma. As a gear reviewer, I have many things that I really love about Canon, Nikon, and many other brands from Olympus to Pentax; I’m rooting for them all right now…

Conclusion | The Photography Industry in 2020

All in all, 2020 will certainly NOT be remembered for very much related to the photography industry. (Although, 10 years there might be a lot of ~9-year old kids asking their parents why they’re wearing masks in their wedding photos!)

Unfortunately, every camera company, just like every working photographer, is going to struggle to figure out how to navigate the near future.

At face value, it appears that the release cycle of new cameras is still doing alright. Canon, Nikon, and Sony have mostly played their hands for the year, and many photographers and videographers may now be looking at their dream camera…

What do you think? Are you a pessimist, optimist, or realist? Do you have any guesses or hopes about what the future may hold for photographers, or the gear they rely on for their craft? Leave a comment below!

DISCLAIMER: Right now, it may seem insensitive to speculate about the success (or mere survival) of large corporations in the face of innumerable small businesses being forced to close forever. It might seem inappropriate to get excited about products that cost thousands of dollars, when literally thousands (or millions) of people may still be struggling just to pay their rent in 2020. We absolutely understand this; just remember that everything is connected. Every business, every person, everything affects us all. If a large corporation goes out of business, then thousands (or tens/hundreds of thousands) of hard-working people lose their jobs. With this in mind, we’re hopeful that the future will be brighter for all of us.

For resources on how Photographers and artists can seek help during this global crisis, visit these links:

These Companies Are Helping Photographers During The Coronavirus Crisis (UPDATED)

Here’s How The Coronavirus Will Impact The Photography Industry

The Wedding Industry Vs Coronavirus – A Conversation with Fstoppers & Pye