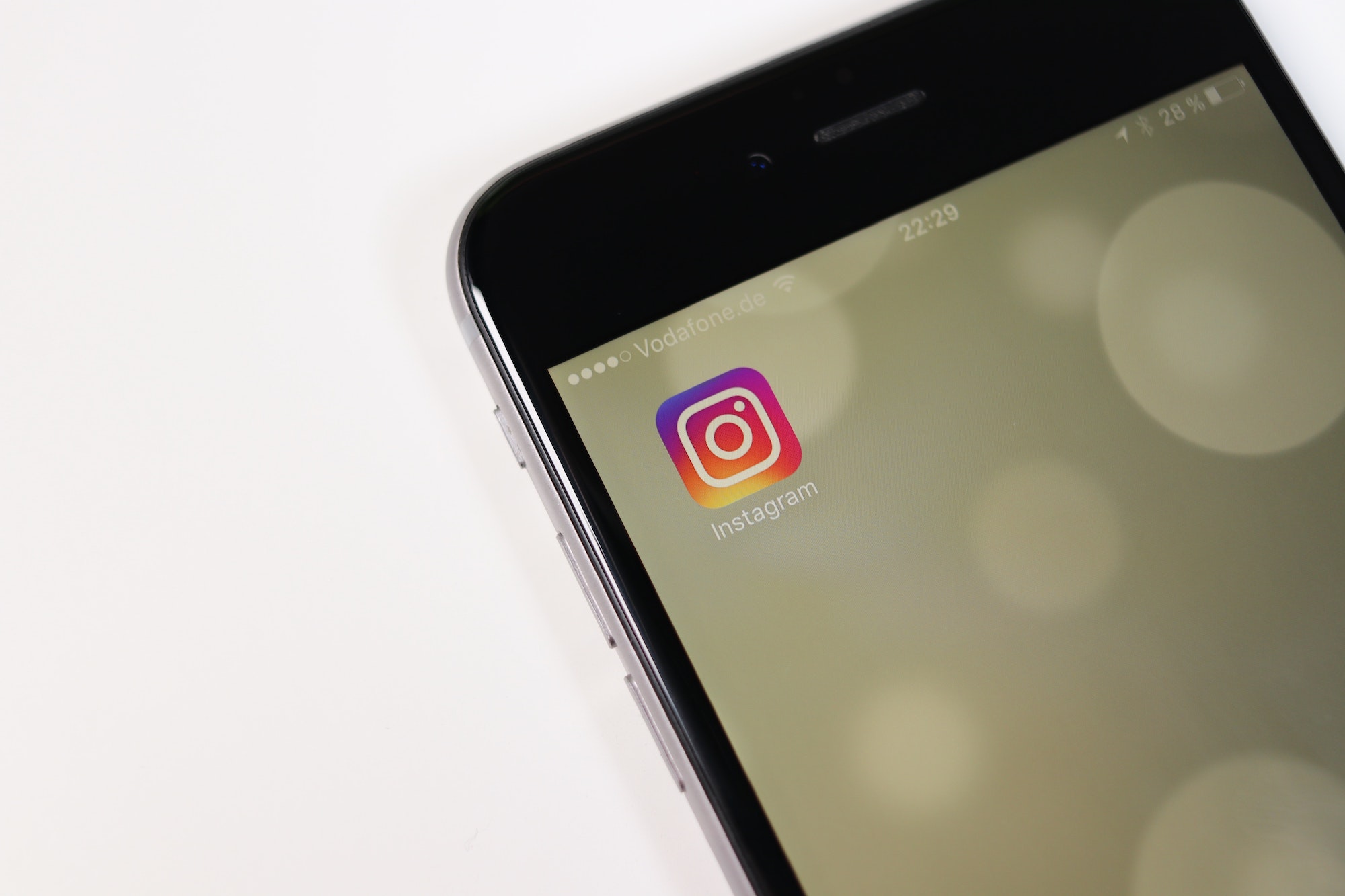 Just a few weeks after Instagram announced it new feature to help the “no bullying” rule, they will now be removing accounts that share “nudity or Sexual activity”. 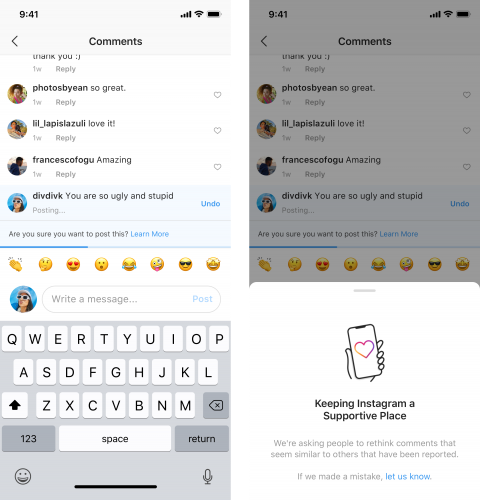 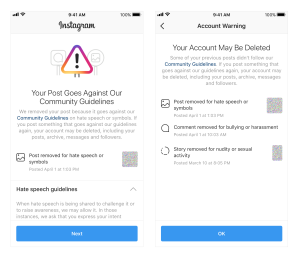 The good news though, is now Instagram says it will send warnings to people whose accounts are in danger of being deleted for breaking to many of the rules (as seen in the screenshot above). Previously users could have their accounts removed without any warning, leading many to believe they were hacked and no knowledge of why it was removed, only to start again and have the same process repeated.

What does this mean For Boudoir and Nude Photographers?

As it stands you can still safely share this type of work on Twitter or your own website with an 18+ enter only. Why? Well it’s been rumored that google has been also shadow-censoring more of these sites that do not have age protection and feature NSFW content. Age protection isn’t anything new for websites, and if you’re creating and hosting content that could be viewed as NSFW, then it may be in your best interest to re-do your website to ensure you have the proper entrance walls. This way it’ll help protect your business, marketing, and page rankings with google!